It’s 5th of September, 47’s Birthday! He’s 57 today! What better than celebrating the birthday of the man how gathered us all in here? 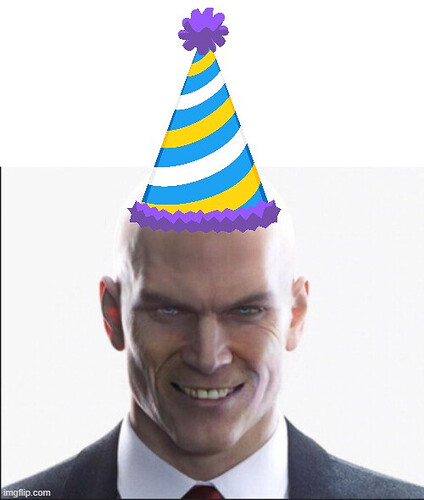 Happy birthday, 47! I’ll kill The Procurers for you.

He shares the same age with my father, yet he looks so young. Congratulations, 47. And Happy birthday!

Fun fact: Keanu Reeves is only 3 days older than him. Some people really never age.

Happy birthday, 47! Lucas made the cake and Olivia has sampled enough of his cooking to be suspicious of it… 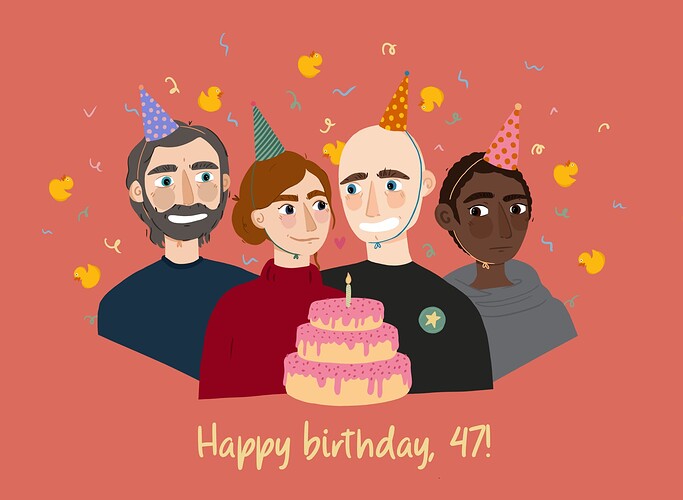 1774 - Twelve of the thirteen American colonies adopt a trade embargo against Great Britain at the first Continental Congress at Carpenters’ Hall in Philadelphia, Pennsylvania

How many times do I have to repeat myself? No birthday parties! 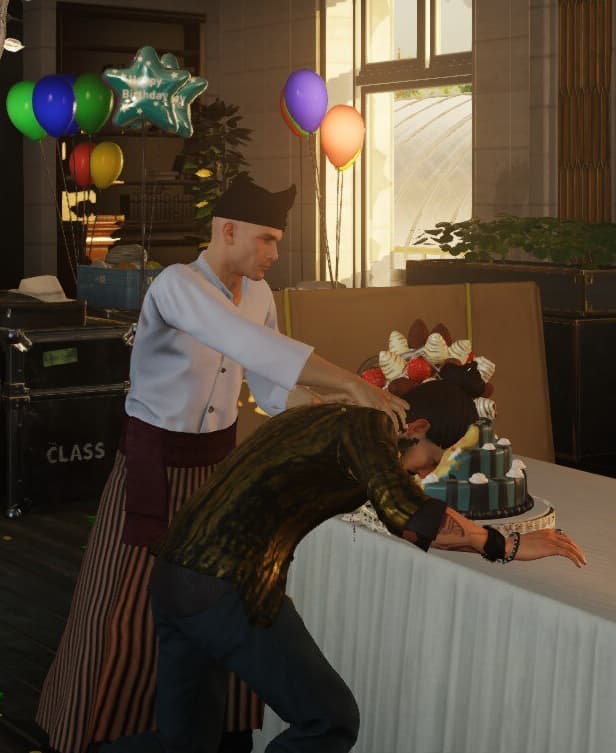 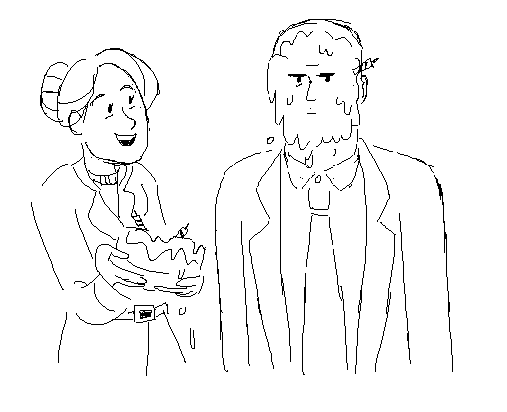 Oh, looks like i forgot about my favourite hitman, sorry for that!

there’s time for diana’s, pretty sure hers is this sunday :]