Given the history of Bethesda Game Studios bringing us a catalogue of some of the best video games ever, the vision, talent and size of the studio, and the length of development time, we can rightly expect Starfield to be one of the greatest video games of all time. As a result, Starfield deserves a thread of its own.

Many of us know that we are going to spend hundreds of hours tweaking our characters, following quests, and exploring the vast and rich star systems they will have created for us. And that’s before the modding even begins! Of course, with such an ambitious project we can expect to laugh (and cry) at some of the bugs and glitches we’re going to experience.

So let us use this thread to share news, discoveries, and insights into this upcoming epic game. But please note, many of us are genuinely excited about Starfield, so I’d respectfully ask that anyone posting here generally tries to keep the tone positive.

It would make sense to start with the official gameplay reveal from Bethesda Softworks, the publishing wing of BGS (the developers). Although I’d be surprised if this hasn’t already been watched. Many times. However, it’s possible you’ve not seen this video, which does a brief in-depth analysis in less than 12 minutes. It highlights how much thought must have gone into producing the reveal video.

Starfield: Everything We Know So Far 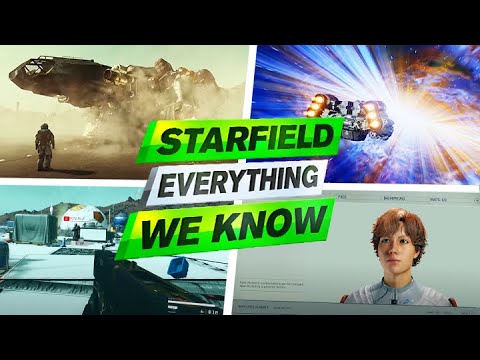 Slightly old news now, but I forgot to report it here when I first heard it.

It’s quite a stretch, but we all know that Bethesda like to drop Easter eggs and mysterious clues in all of their games. It seems that some keen-eyed fans spotted in the official gameplay trailer that the number on the side of the player’s own craft is SV 821 393. 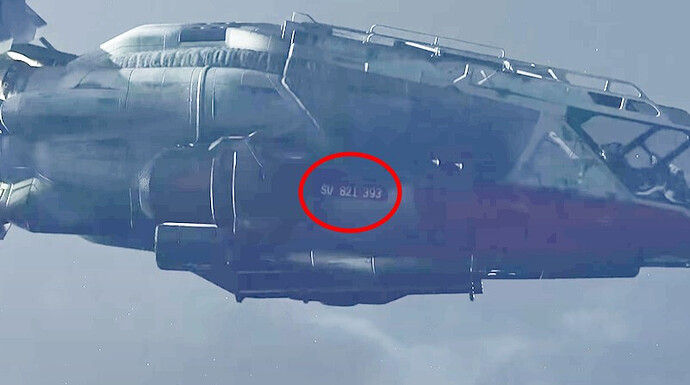 We all know how much Todd Howard likes his double dates. Skyrim released on 11 Nov 2011 (11/11/11). He’s mentioned in interviews that he likes them because it avoids the ambiguity of different parts of the world using different orders: date/month versus month/date. That is why Starfield was originally planned to release on 11/11/22. Extrapolating this idea with the numbers involved in that Wright brothers’ date, we have 23, 03, and 03. Does this mean that the release date could be as soon as 3 March 2023 (03/03/23)?

A new short video has just dropped where Todd Howard answers some questions from fans. Among other things, he talks a little about the trait system, a design decision they made about the fuel limiting factors of spaceship travel, and the dialogue/persuasion system. Also, hearing that this game was influenced by the original Traveller role playing game has not only awoken great memories from my younger years, but has increased my anticipation for this game even more. I really hope that this video is the first of many videos over the coming months.