Any info about unlockable gear in Hitman 3?

I loved Hitman 2 but having all my Hitman 1 items taken from me only to be forced to unlock them all over again but this time with a sticker that said “2” on them really put a damper on the experience for me…I finished the story and did a couple of the new suit unlocks but I just couldn’t keep going. Do we know anything about what kind of unlockable gear Hitman 3 will offer? Because I really hope there will be new stuff in there.

well we probably wont know whats unlockable before release. but some new guns for sure

I spotted the HX7 SD in Chongqing.
There also appears to be a tactical version of a dax10 (i.e. mac10) type submachinegun as seen in Dubai.

Yeah I felt IOI really copped out there. The whole re-unlock and Mk2 was a joke

Currently, one item has been confirmed so far: the camera

However, other weapons have been spotted in the different trailers and presentation videos released to date: 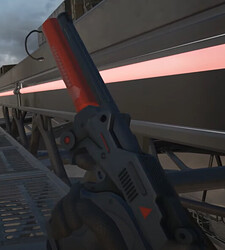 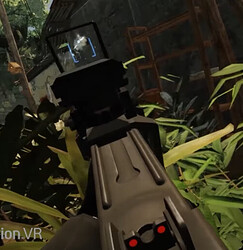 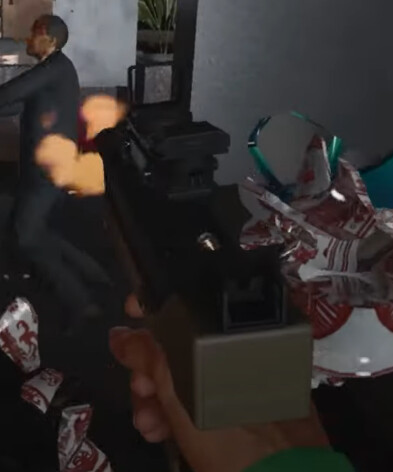 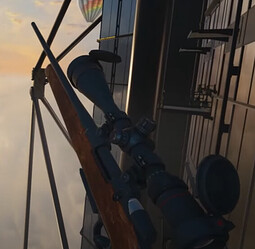 According to the recent previews, it seems that went all-in with some “MKIII” items…

It really was, I hope they do better this time!

Hopefully all those ugly items with the MKII logo got meme’d enough to get our point across. I don’t need a 5th(?) lockpick. Would love to see the crossbow and other items from the old days return.

Any word on how legacy mastery tracks look?

I want to see if NY/WC have any extra unlocks, especially given the loss of the ICA free SA phone, and 3 having suit unlocks as level 20 rewards

crossbow would be cool. I’d like to see a silenced revolver, blow dart gun, and maybe an oil filter suppressor that has limited use.