Anyone got a list of easiest escalations to grind for cashmeire suit?

Like I hate escalations with a passion, I just want to do 15 as fast and simple as possible to get a different suit to wear. Any recommendations. Cheers

Hard to pick out 15 specifically, especially when Hitman 3 is still missing a bunch from the first 2 games. The only suggestion I can throw out is maybe try escalations on the maps you like most and know the most well. Escalation challenge can often be minimised by knowing a map’s layout very well.

And HITMAN 2 Escalations will be faster (and maybe easier) as they have 3 levels
I can’t name easy or interesting ones as I myself is not an admirer of Escalations.
But there are few with good and useful unlocks, and you can kill two rabbits with one bullet completing them

Very true, I’ve just played a couple more and as you say the better you know the map the easier it is. I think my problem was I didntbwant to do them and wanted to just rush, 5 stages is just to much though.

Here are some recommendations. I feel like these are relatively short and straightforward. Especially if one doesn’t care about SA.

But that’s just my pick. If you struggle to much with a certain Escalation just pick another one instead. And don’t be afraid to ask for help. That’s why the Forum exists. Lastly you may want to take a look at some YouTube walkthroughs. There aren’t many but they are pretty good.

Just go straight. Watch some YouTube videos to get an idea of loadout. Don’t care about SA rating.

In that case I would recommend skipping three of the four ones below:

If one hasn’t reached Hokkaido Mastery Level 20 you defiantly want to skip the two Hokkaido ones. Otherwise I would suggest playing the Meiko Incarnation and skip the three others.

But If one only want a new suit without much grind, may I recommend creating an IOI account? It gives one three suits for free – assuming one is okay with creating the account.

Thanks guys. This forums awesome. Its so much better than reddit where you always get some sarcastic idiotic comment. Or some little 10 year old wanting to start an argument, So far here its been all mature shit here and I dig it.

I unlocked the Cashmerian today for H3, the biggest problem is that you get so few Escalations for H1 relative to the required amount.

I unlocked it by completing all of the Escalations available in the ICA Facility, Paris, Sapienza, Marrakesh (including the night map escalation) and Bangkok.

After that, since I don’t have high mastery in Colorado or Hokkaido, I decided to do the Meiko Incarnation and the Striker escalations in Hokkaido.

so few Escalations for H1 relative to the required amount.

I really hope they start adding some more Legacy escalations soon, since I’ve read in other places that there were some pretty fun escalations – that unfortunately aren’t in Hitman 3.

I don’t know if you need them from specific seasons or if you have access to the older levels but there is an escalation from AHBOS which is not only fun but also gives you a fancy sniper rifle with 4x zoom. It wasn’t overly simple easy, but also wasn’t hard either.

Honestly, if all you care about are the unlocks, just watch a video and copy. 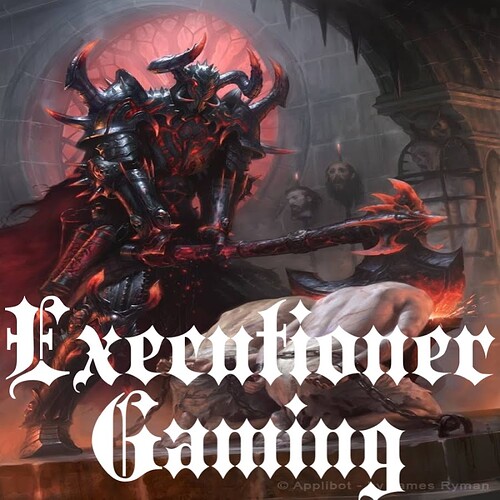 Welcome to my channel! Here you can find anything and everything Hitman with some other random things sprinkled in. Video guides for every challenge or contract you can think of! Thanks to all for all of your support and subscribing! And of course,... 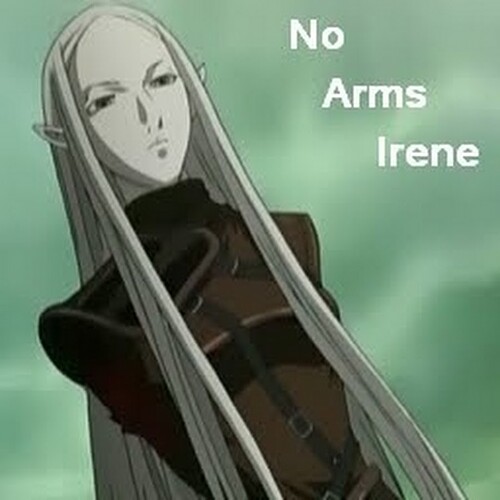 Let's plays and guides for Crusader Kings 2 and Hitman 2.

Pretty sure they both have HITMAN 2016 escalation walkthroughs and they are both good. Just remember that HITMAN 3 sometimes has slight variations from their videos which will have been made from the original game.

I unlocked it yesterday as well. Not gonna lie it was a fucking grind. Took me all day and an evening. Some are really annoying like the bankok one where last level you can’t drop the Axe, I basicly just sprinted to all targets and got lucky, escaped via basement tunnel. So close to death. Well now they want me to grind like 30 odd, but end of day I’ll do this content anyways but unlike the cashmeire the other suits u unlock by doing hitman 2 escalations arnt all that IMO so I’ll chill and do them at a slower pace and just try enjoy them. I actually did have some fun. But I’m not sure how I feel an out escalations I think they lean to heavily on making them difficult rather than fun. I love a challenge but not letting me drop the axe was some bullshit.

Oh and how about that suit ? I love it, but I’m not keen on the poppy, obviously I’m all for memoration just not in my hitman game. Just weird. Only thing I don’t like about it. Otherwise its awesome, now I’m just looking forward to unlocking the absolution suit for next elusive and 3 more sa rank elusives and I get the frikin awesome winter outfit.

Also not a huge fan on the driver glovesz prefer normal ones.

I think escalations are challenges for those that want to go for time. There are even a few where you fail if you take too long. If you want to be a top leaderboard ranker, they are important.

Otherwise, they are there for unlocks and just testing to see how well you can adapt. The new one that came out yesterday has no unlocks so I looked at it and went back to being mad that the platinum is glitched.

Yeah they’re OK. They grew on me. Some I still hated though.

Also not a huge fan on the driver glovesz prefer normal ones.

I hear you, but I prefer my outfits have gloves for immersion, I guess. Like, I do not know if the games ever addressed whether 47 has fingerprints or not, but if he does, gloves would help to not leave traces.

I unlocked it yesterday as well. Not gonna lie it was a fucking grind. Took me all day and an evening. Some are really annoying like the bankok one where last level you can’t drop the Axe, I basicly just sprinted to all targets and got lucky, escaped via basement tunnel. So close to death.

I know this comes late, but the “trick” for the last level is to kill the other two targets that don’t require the hatchet first. Then get a wrench from the basement and fix the Tuk-Tuk in the backyard. That way you only need to kill one target after picking up the hatchet and can make a quick escape via the Tuk-Tuk.