Are localised accents in Hitman 3?

Yes, I’ve also heard multiple accents from videos. And the accents are proper.

Yes, except for Berlin

Good, that’s what I was hoping for.

Yeah me too, only one or a couple of dudes, but like 99% of regular gemans don’t gave it, even that Siegler guy.

I don’t think full localized language with subtitles would be a problem for gameplay because think all of the non English people that have to play the game with subtitles so it’s not that much of a difference in reading a subtitle for English speaking people or for other countries for immersion.

In the old games npcs speak their native languages, and when you interract with some - they start speaking english with a thick accent. That is a perfect way to make it, I think.

While this is indeed even better, it’s not really doable in todays Games anymore, since you also listen to alot of Conversations from NPCs, without being involved in the Conversation.

So to people who’ve seen these full playthrough streams/leaks/whatever… only a small amount of Berlin and Chongqing NPCs have new accents?

True, just accents would be enough then, or subs.

Berlin - almost no accents, Chongqing - I don’t remeber exactly, but iirc most npcs had chinese accent there.

I’d say that’s disappointing about Berlin, but it is what I predicted

At least China has them then, that’s something

Oh boy, I’m start to be excited once again!

I’m watching now streams from chongqing and Argentina and there are Native Speakers involved! So excited. And in Argentina I saw as NPC: Diana!! (HUGE SPOILER)

Quite dissapointed because I would like to hear that hard deutschland accents.

I wish H3 have arabic accents in Dubai just like this guy present. It’s so little but make so much diffrence in imersion. 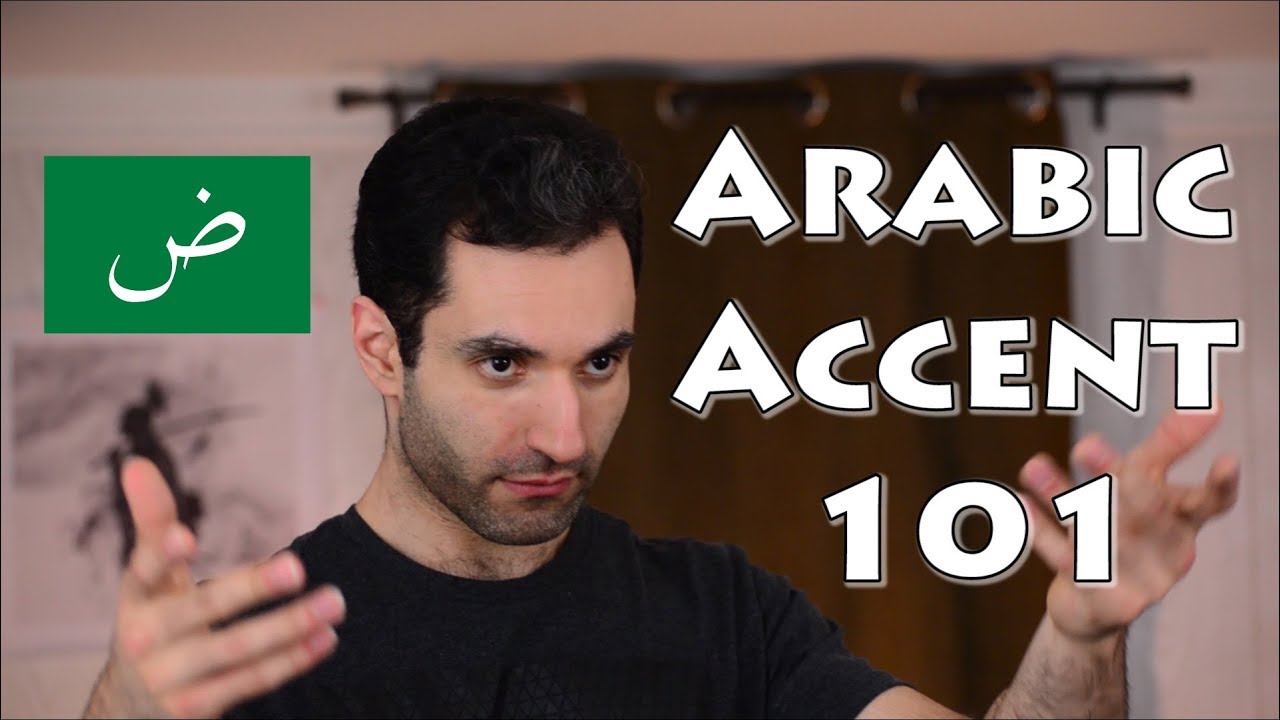 Rip those that can’t roll the R like that

Wonder if for the generic NPCs, IO couldn’t go around the office and ask some of the employees to lend their voices for the game. It is a multicultural gaming company after all

You (probably) joke; but Travis was a newscaster in Hitman 2016. Anything is possible! I’m totally down for bad fake local accents in these games.

i hear chinesse accent on Сhongqing map! it really work! sound like in Splinter Cell 2003)

that how should be done! 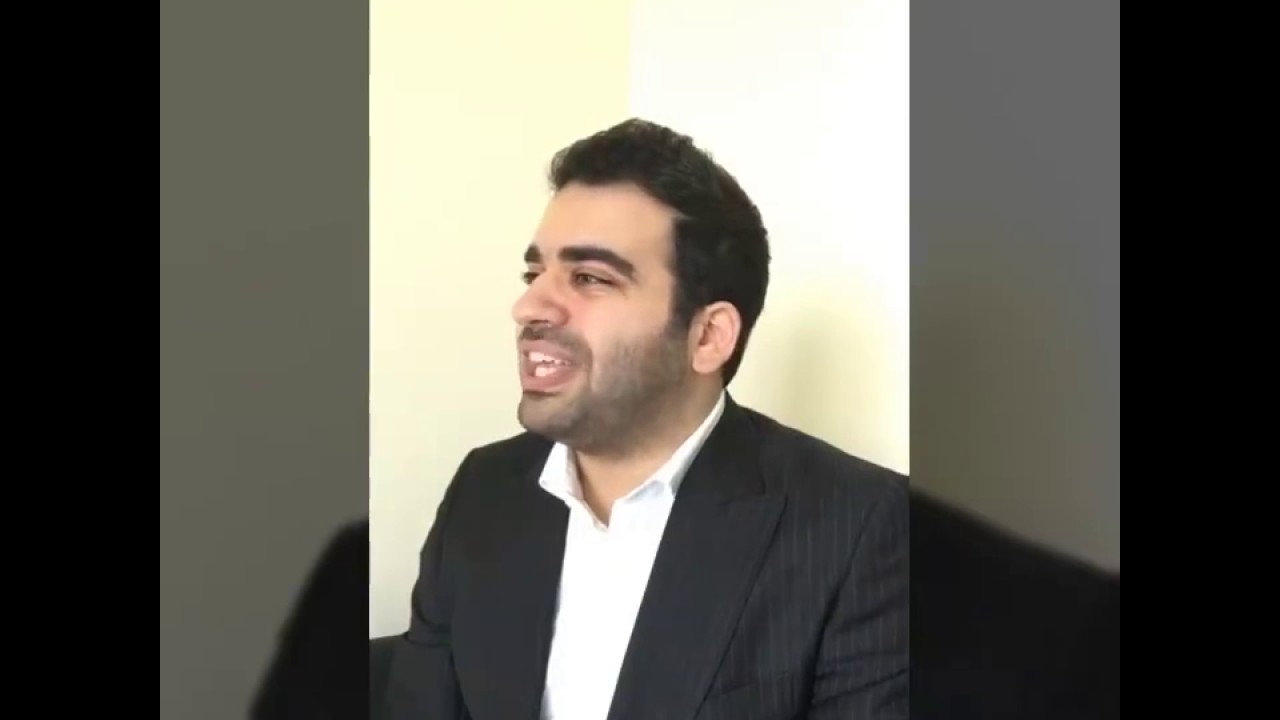