Here are my top 10 Best looking pistols in my opinion

I’m not using anything except ICA19 Chrome, and a Krugermeier for occasional food contracts.
Reason: I like the look of Chrome the best

Yep! I had to load the game to go look at them all. Man we have a lot of pistols now. I looked twice at the Matador and once at a couple others but really my fav is the one from H2SA. True to the real thing except for it’s been polished up (especially the frame) and they threw the logo medallion on the grips in a really cool way.

I know why you love the OG Silverballer, but for me I liked the 2016 version the most.

And the new screws on the grip.

That ones my second fav. 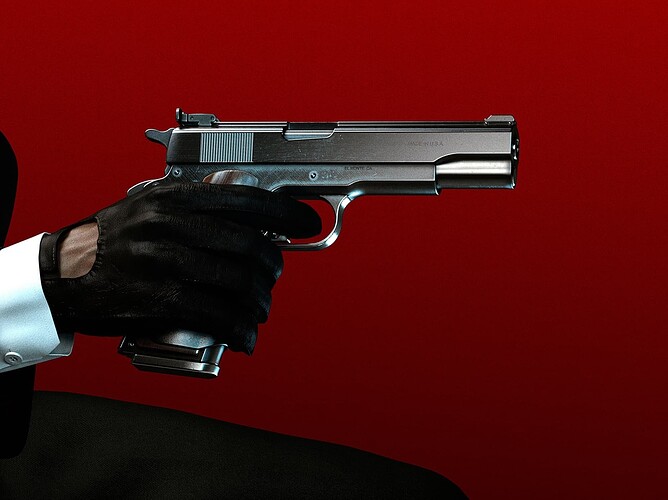 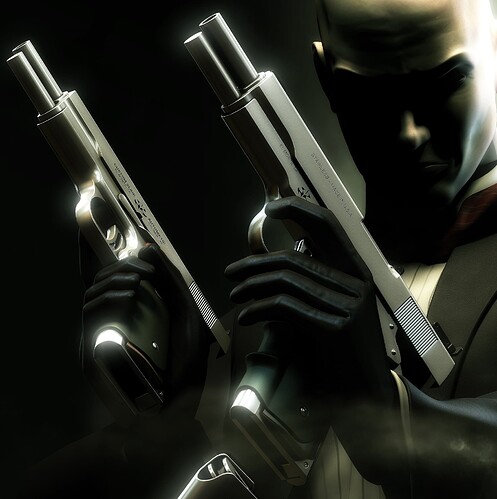 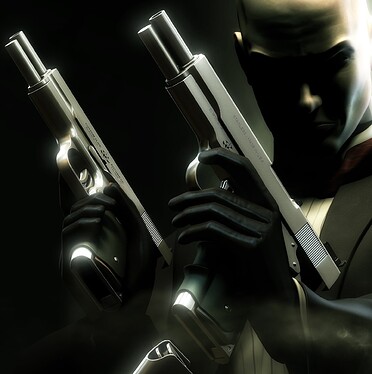 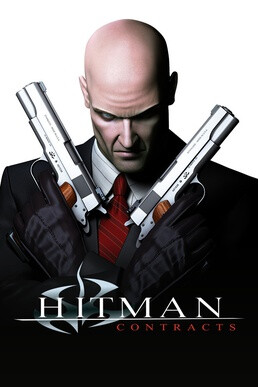 This one used two small logos.

I like that the two ballers are mirror images of each other in the contracts art. Lefty 1911s are super rare and pretty awesome. In H2SA he just has two normal ones going by in menu art. 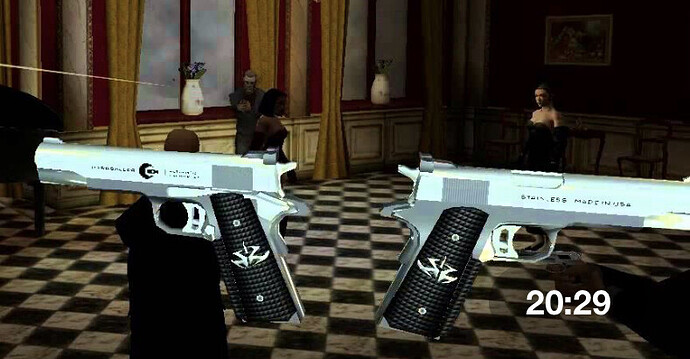 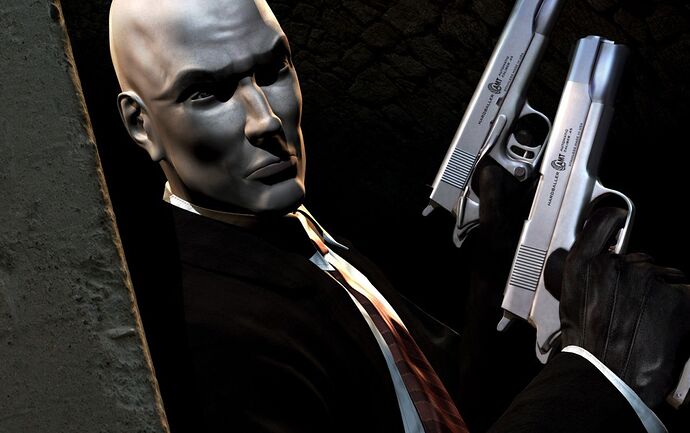 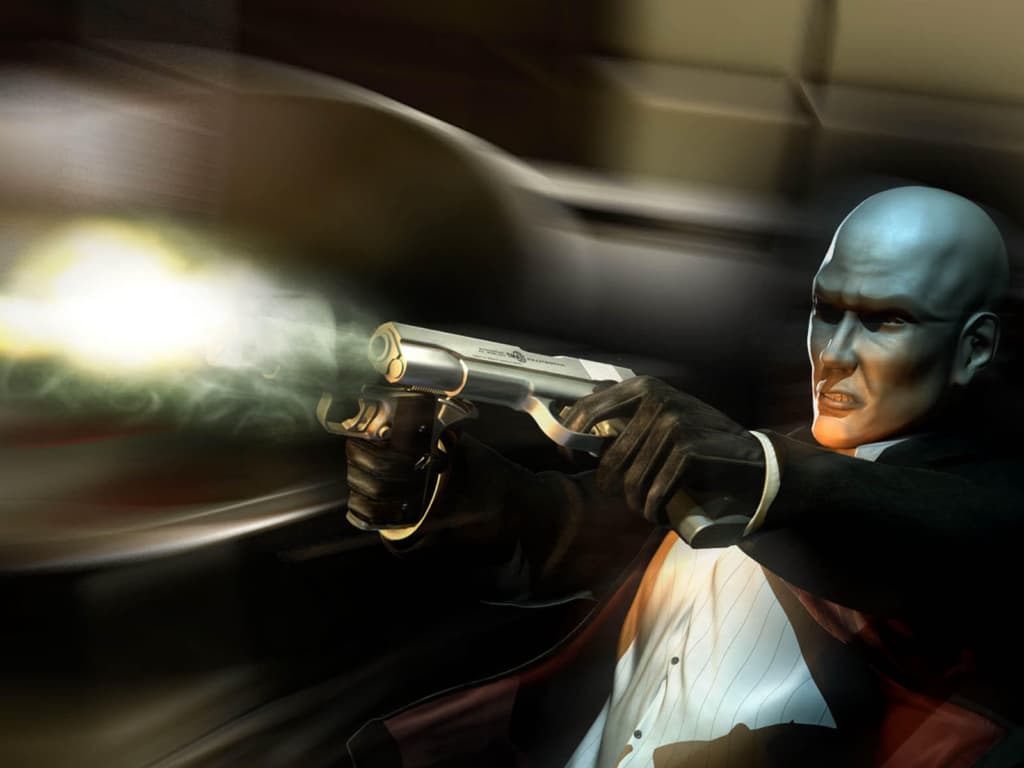 And some from Contracts 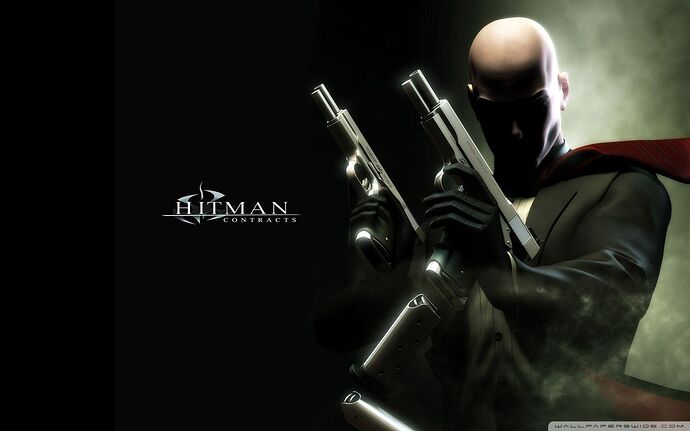 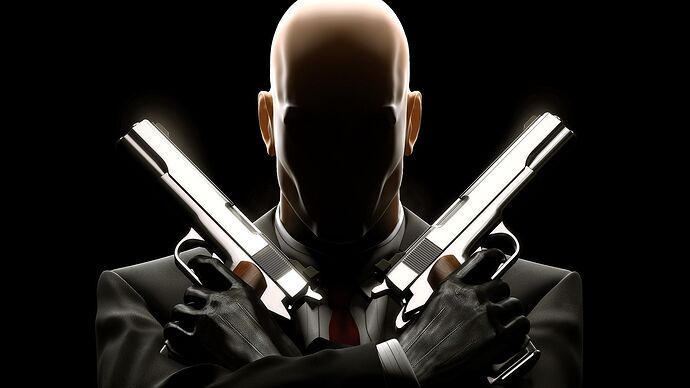 I wonder if artist did that on purpose.

I was wondering that too. I’d guess they didn’t even realise it. Just flipped the image not knowing and not caring that’s not how it usually works, the result is cool though! 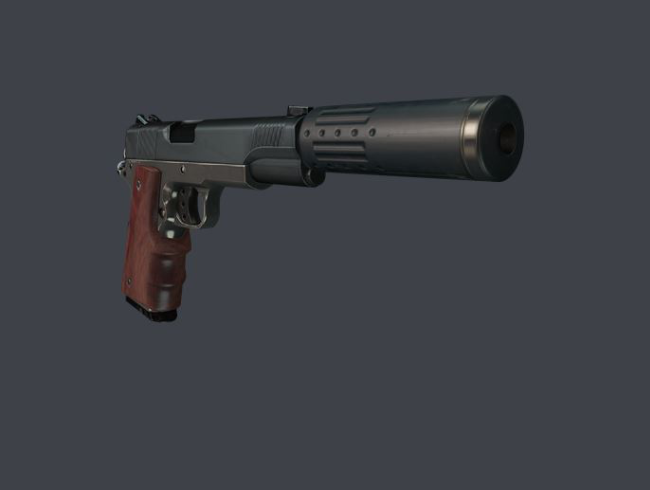 Leaving a dot here. I will explain when I get home with pictures.
They meant at the time to have a Silverballer for the right hand and one for the left hand. That is why on the left you have the exit shell on the left and not on the right. So the empty shell won’t touch your right hand when the bullet is being fired.
Same goes for the slide release, thumb safety and the clip release button.
Basically it was a pistol for the left handed.
Or at least that is the impression they give me since I was 12.

Yeah that makes sense. In all of the artworks above the gun with conventional layout is in his right hand and the gun with reversed controls is in his left, great thinking from the artist(s). Cool concept, even though a bit unpractical - imagine messing up and grabbing the lefty gun with your right hand and vice versa

In the gameplay though it was always two identical, not mirrored guns, I think.