My Steam account appears in Step 1 for the Source account, but hitting Next just leads to an infinitely spinning circle. It does this on every browser I’ve tried it on (I even resorted to using EDGE!) and disabling any browser addons/plugins (like adblocker) doesn’t seem to change anything… Is it just going super slow and I need to check back in a day, or is there something going on with my account?

I wasn’t sure where to make a post about this issue (these forums are REALLY confusing to a newbie like me…) so I apologize if this was posted in the wrong place.

I even resorted to using EDGE! 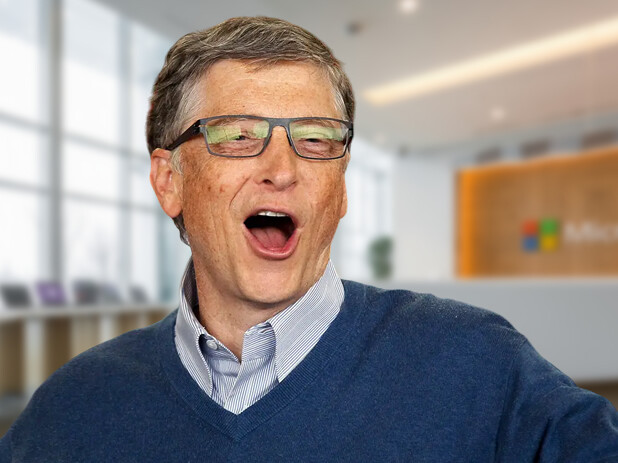 Tell me about it, 47Agent D: It was TERRIFYING! But it also had the same problem of just spinning infinitely…I closed that one after about 10 minutes. I’m about to head to bed so I’m going to leave this Firefox window open for the next 10-12 hours, but it’s a bit ridiculous if that’s how long it actually takes for this thing to go through if this isn’t broken.

Really stupid question but… are you trying to carry over the same account to another platform? It sounds like you already did it once (H1 and H2 Steam > H3 Epic) and now you’re trying to do it again but to Steam (H1 and H2 Steam > H3 Steam). If that’s the case, that might be your problem. You can’t do that, to my knowledge. It’s a one time thing.

It’s a one time thing.

Ah… well there goes that theory.

Well I woke up a bit ago, and it had completed. So I guess it was just REALLY laggy when trying to calculate 750-something levels from the previous game. So it just took several hours to do.

Thanks all for the help anyways!