Well we got nothing to go off of but who do you guys think/want to see be part of the cast of the 007 project?

I seriously think Jane Perry is a strong contender for M. I will actually be surprised if this isn’t the case.

I expect several of the World of Assassination NPC VA’s to continue to make an appearance as crowd NPC’s. IO have worked with many of these people since 2016 (eg Miami Flamingo VA, the Dartmoor Butler VA) etc.

I’d love for John Hopkins to cameo/play a role somewhere too. Maybe David Bateson will be Blofeld 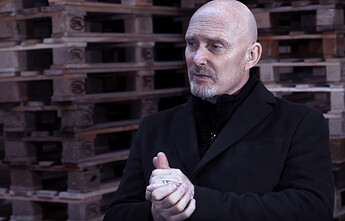 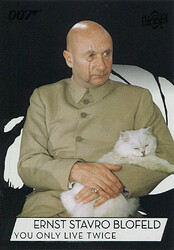 I mentioned this in the other 007 thread

It’s probably a given that Bond is gonna be a 30ish white dude. But I’m curious what take IO are gonna have on M, Q, and Moneypenny (or if they’ll feature much at all)

I would fan cast, but IO will probably pick rather less known actors. Rather than Hollywood celebs

I seriously think Jane Perry is a strong contender for M. I will actually be surprised if this isn’t the case.

I quite like that idea tbh, think having someone to match Judi Dench is a tough ask. But Diana is up to the task

Bateson has such a long history with IO that it would be fun if they put him in the game somewhere. I’m not saying he has to be a main character, but the fans would love if he surprise showed up in a level as either a baccarat dealer or a waiter. Anything really would bring a smile to the fan base.