I’ve recently read that Morocco and New york have had slight changes to the maps.

Morocco supposedly has had a tree added where one of the sniper nests are and New york has had some new cameras added.

I’m curious what else has been added. Surprised they changed a H1 map since these have been tweaked so much over the years. I’m open to it though

What else have you spotted?

I noticed a few changes to Marrakech while playing in VR:
The guard in front of the Generals office is no longer an enforcer against the Officer disguise. 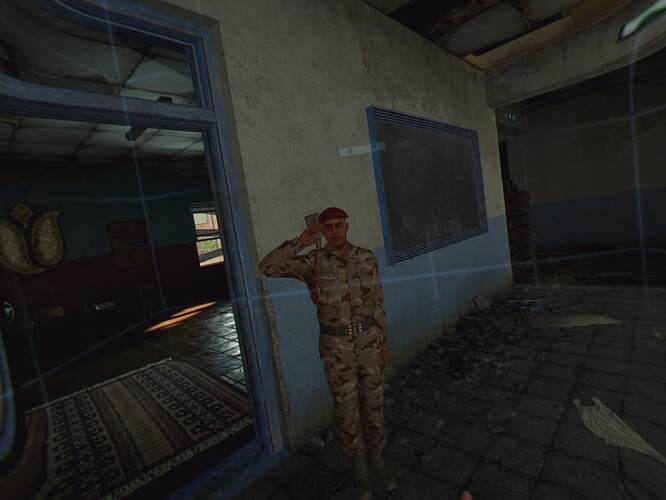 The garage didn’t have any enforcers against the Officer disguise either. 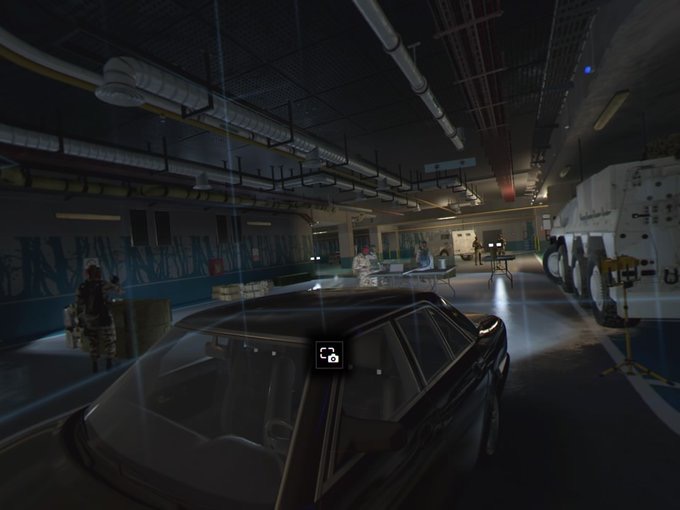 And the Prisoner no longer wears a hood! 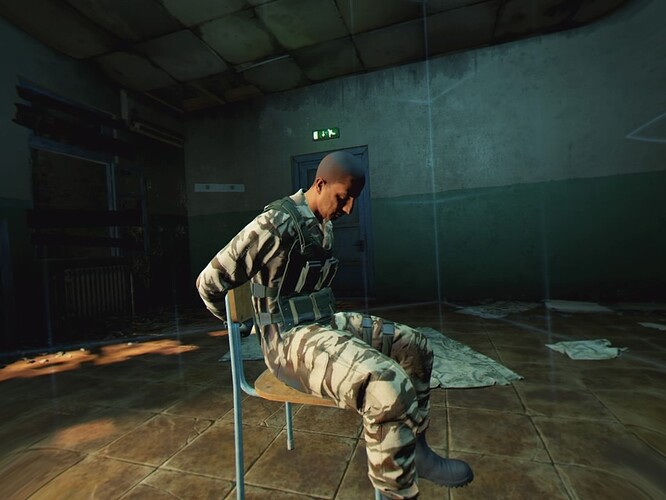 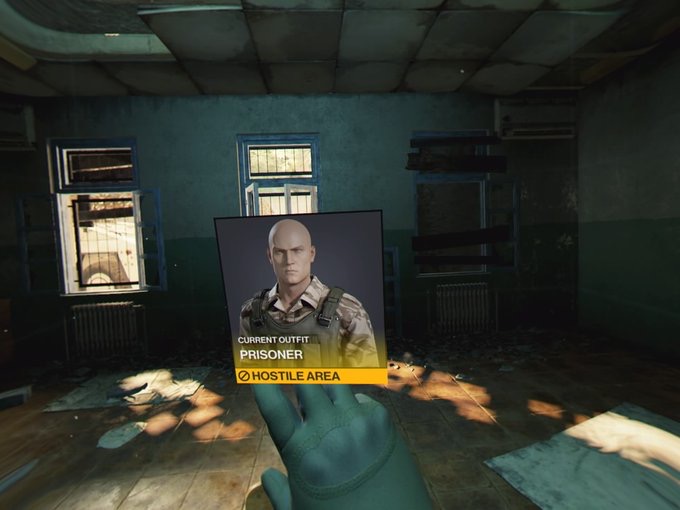 no hood is actually shitty

Be worth checking if that is VR only given a hood would make things bit difficult , might be same with the Blindfolded Musicians on Isle of Sgail

Edit: Hood is removed in PC version so across all platforms.

The inside of the Palais de Walewska in The Showstopper is lit up SUPER bright now.

And the Prisoner no longer wears a hood!

47 doesn’t either when he steals his disguise!

goddamit! “why ioi?” is the phrase that i’ve been using too much lately. not only doesn’t it make much sense, it’s also pointless to change it. the fact that real issues weren’t adressed at the same time is extremely frustrating

Just tested on the PC version and can confirm this guy by this starting location isn’t an enforcer, and the prisoner mask being removed isn’t exclusive to the VR version, this seems to be across all versions. 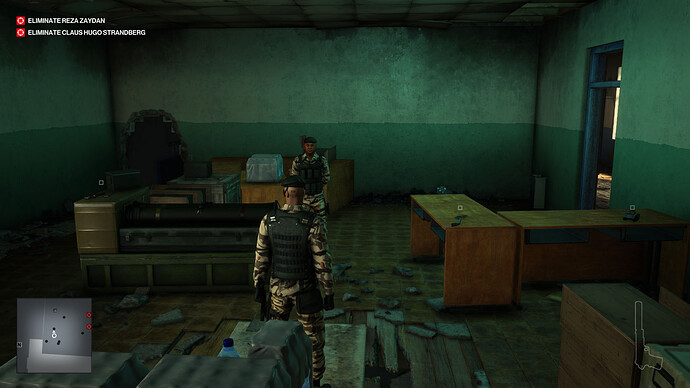 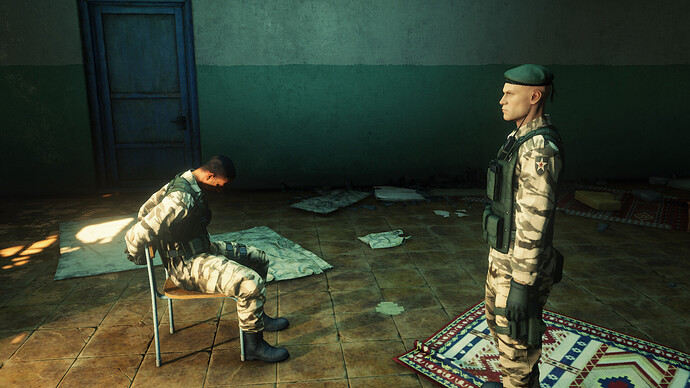 I assume they removed it for VR and then just left it that way in general. Shame though.

Honestly, I hope some of these are bugs because if intended, these have been a set of unjustified changes for Marrakesh. Dare I say pretty stupid.

Even if done for the sake of VR, it’s silly to see these affect other platforms too. Maybe it’s for ‘balance’ on standard difficulty, but this just cheapens part of the sandbox challenge and world logic (Prisoner’s dialogue now makes no sense).

I was playing in Colorado and noticed they changed Ezra and only Ezra’s target picture. I haven’t tested every mission but this is the only one I’ve seen. What an odd change.

I know this isn’t a map change but it is still notable I guess. Compared the models in both games and it doesn’t look like he himself changed model. Just picture here.

So, I know this guy at the reception has always been an annoying enforcer to every hotel disguise, but just noticed he is also one for the band crew (and probably also band security?). Really, they should tweak this… Was it like that in H1+2 as well? (I´m too lazy to check tbh) 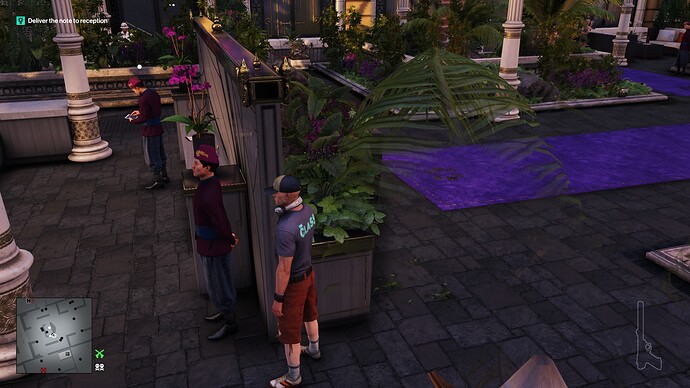 He was an Enforcer for this disguise in H2 yes, i don’t know for H1.