No wonder they were not remade in Contracts they are boring long and so tedious.

But that’s the whole idea of remaking something. It doesn’t matter if it sucked, was long and was boring, if they wanted to, they could have made those levels better but they didn’t.

A good example is the Xen chapters in Half-Life, which Gabe Newell himself said they were unpolished / rushed because they were out of time. The devs behind the Black Mesa remake made sure to give those chapters a proper remake 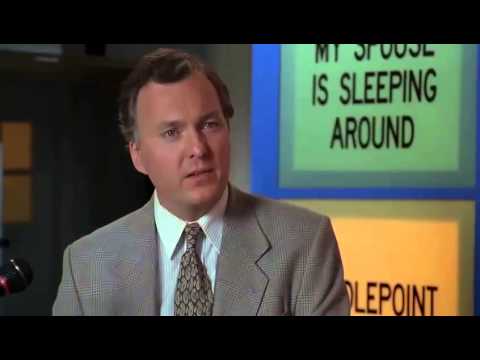 No they are not.

No need to remade all 3 missions, they could be just merged to 1 single mission similar like Roterdam.

To be fair the first 2 missions are largely pointless; even if they rolled them into a single mission, I don’t see how even freeing the native would even tie into it without it feeling like tedious filler in a level

As for the Jungle God, yep, totally pointless unless they can use the Jaguar for something in the level. Maybe take the sniper position and have it guarded by the jaguar so you need something to lure it away or kill it.

Ideas exist for a good remake of those levels

I don’t know anything about the half life remakes but I agree that it could be redone and be good. It would likely take some effort though. Maybe running the whole mission together and adding a target ?

So like maybe you gotta find the tribe, then they want the the idol back which means stealing it from the den of the giant jaguar, AND they want some guy taken care of who… I don’t know runs a mining colony nearby and is shitty to his workers and there’s lots of guards around? That’s the agent of good version. Maybe it’s just a competing tribes leader bc they are fighting over hunting lands? I don’t know. Something like that. Then they will show you how to get where you need to go or give you intel about the compound ?

Yep. It was a fan project, 15 years in the works. The Xen chapters took them 5 years to develop since it was the hardest part. It started as a free mod but Valve gave them the all clear to sell it as a commercial game. Why would someone say something so controversial yet so brave?

But that’s pretty cool that the project happened that way.

The Jaguar part is really pointless, but the rest could be improoved.

i have to agree with you on the first 2 missions,but the third? woah woah woah, sure the level design is funky, but its a cult classic!

You tallking abou “Say helo to my litle friend”, right? Was a great mision, really not understanding why it was not remade in contracts.