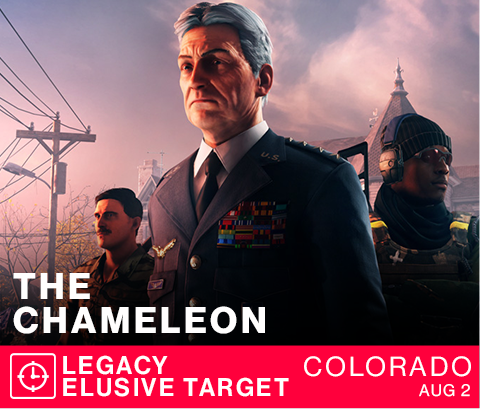 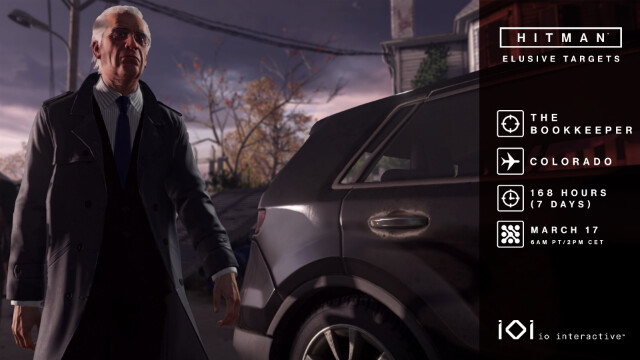 If we get a Colorado ET at some point, which option would you prefer? Hopefully ioi will appease whatever wins.

I really am hopeful for option 2: The bookkeeper & suit WITHOUT hat.

I just find the bookkeeper way more open ended and he has a great route around the compound. And I really don’t like the Colorado suit with the hat. I’m hopeful we can get it without the hat.

I really love Colorado Tactical Suit WITH the hat.
I think it fits pretty well

The hat is the best and I would never vote against it.

Piggybacking on this, which one should the Hokkaido ET be?

Sidebar: the Chameleon probably represents Envy better than the Bookkeeper. 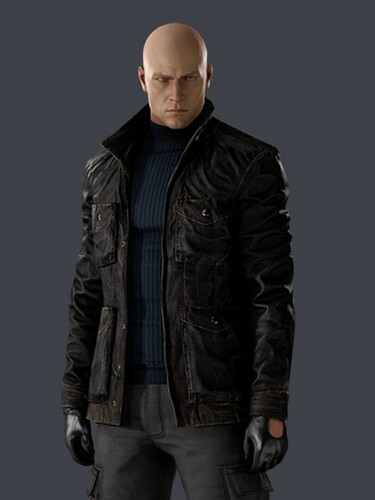 And why is this not an option?

They would release that to specifically annoy me.

I never played either of the ETs but I do want the hat…so I’m not sure what to vote for.

The Chameleon’s mobility can only be outmatched by that of Eric Soders.

I have no real preference for the ET, but for the suit : definitely with the hat.

It’s a unique twist. I would have preferred a beanie or a boonie hat, but having 47 with a proper cover is a treat. And it makes the suit stand out, where the vanilla one is much more forgettable.

I’m surprised that anyone objects to the hat actually. There’s so much complaining about reskins, having a unique addition to any outfit that doesn’t appear in any other seems like a natural “plus”.

It’s also why the summer suave suit is one of the best bonus suit ever released. 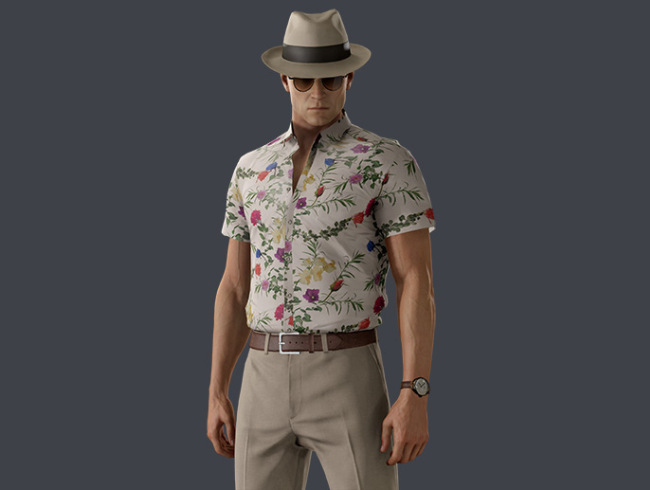 Yeah, it’s no coincidence that the previous Legacy ETs have been one from each of the Hitman. 2016 maps. There is however nothing stopping them from reusing the ones that also reappeared in Hitman 2 (2018) aswell. But yeah, The Chameleon makes the most sense to match Envy. But I’m not too fussed, Colorado is undoubtedly the worst map to play it on out of the trilogy when it comes to those story missions. I’m not fussed on the hat or no hat either… but I picked no hat and The Chameleon.

Though since we now know that Wrath is swapped with Envy (originally ending with Wrath and then Envy. We might actually get a Hokkaido ET instead. And The Surgeon makes the most sense for Envy. The Chameleon or The Bookkeeper are somewhat perfect to match Wrath more than Envy. Thought I might point it out.

I prefer the Colorado outfit without the hat. If we had the choice between unlocking only the Colorado suit with or without the hat as an unlockable to use in other levels, I’d choose the hat-less variant every time. If we could use the default level suits (e.g. hat-less Colorado, yellow yakuta for Hokkaido etc) on any level we liked then I’d be all for the Colorado-with-hat unlock, but if it was a strict either/or choice then I think the hat-less version is better.

Despite my own personal preferences the OP’s question about unlocks is all a moot point though, as we know we’ll be getting the Colorado suit with the hat like we did in H1/H2. Looking forward to getting on HITMAN 3 on PC next year so that I can connect to the Peacock server and wear whichever outfit I like to start A.N.Other level.

I guess I should offer a mea culpa in that I rarely, if ever, leave my house without a hat in real life so any video game that allows me to wear one too is good in my book - I’m biased that way.

I voted book keeper and no hat bc I already have the hat. Not sure that’s fair bc I do like the hat better

To be honest, I think the bookkeeper is better at envy cuz he wants what others have, their tax information. Haha.

While the chameleon is more like vanity than anything. I don’t see how he can relate to envy. He hides and changes appearances (even though he doesn’t) so I don’t see how that relates to envy. lol

Ty, ioi. Not thank you, for the bookkeeper, but thank you for NOT the chameleon. lol.

No seriously, thanks for the bookkeeper.