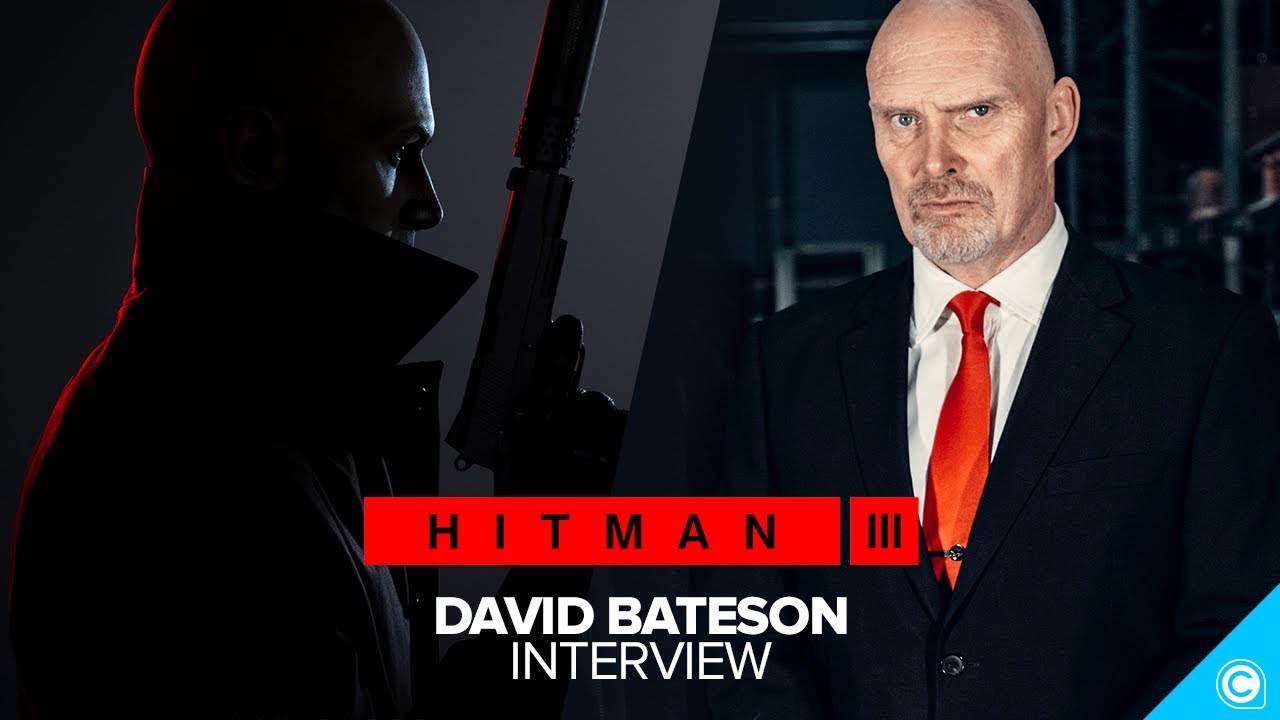 woah… Bateson has a beard

Quite fascinating interview with a bit more information on the Absolution scandal and how it luckily got resolved.

But does he also have helicopters?

Yes, he got a silver one, a black one, a chrome one, also heard he got a white and red one.

Yes the backlash that lead to IO rehiring David Bateson as the voice of 47.

Oh. I didn’t know that

But yeah, I remember when I watched the Run for Your Life gameplay demo and when I heard 47 talk, I actually had to repeat that part of the video because I couldn’t believe it wasn’t David

This is the most relevant thread I could find

“So I’m thankful for my accent. I basically just made it up.” 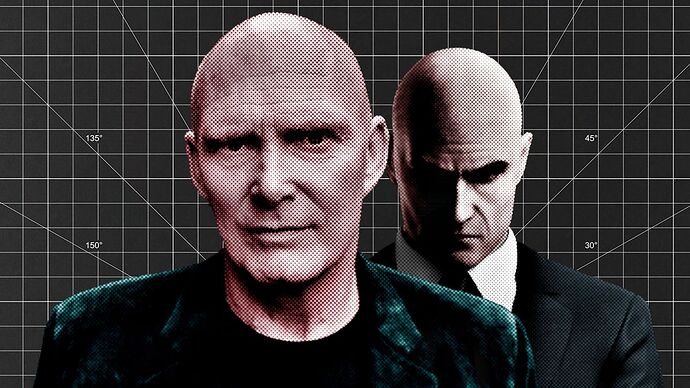 And what IS that accent?

Wholesome. We might face a longer break of Hitman, but as long Bateson is alive, 47 is out there somewhere.

You live in Copenhagen where IO is based, right?
Yeah, I’m just stalking them constantly. “Gimme a job! I know you’re making a James Bond game!” I see there’s a bit of a movement on social media where people are saying they should put me in, that I’d make a great villain. I mean, I don’t know. IO can choose whoever they want. Let’s see what happens. I wish them all the best for that project. It’s a tremendous honour for them to have been granted this franchise. I feel very protective of them, actually. I do quite a lot of interviews, for all sorts of weird sites, and I always want to thank IO Interactive. I’m very proud to be a part of Hitman.

please make Bateson a villain or something in Project 007

We pressured IO into making him the voice of 47 again in Absolution. We can do it for 007 too like

I would like to come with my own suggestion, I would love to see Bateson as M. I have a feeling he would fit perfectly into those shoes.