One of three deluxe edition escalations in H3. This one is set in Dartmoor.

It was not overly complicated but on level 3 when they switched the razor out for a super loud shotgun it certainly made you think; I enjoyed it

Yeah, I usually like escalations to build on each level (and I guess this one did in terms of routing kind of). But I still really quite this one none the less

I’d give it about a 3/5, and 2nd best of the deluxe escalations

Edit: Mind you, I expected to have to use the passages more than I actually did

I expected a whiskey bottle to be needed.

I give it 4/5 because of the 3rd escalation.

Not bad of an Escalation.
I managed to get first place in each level 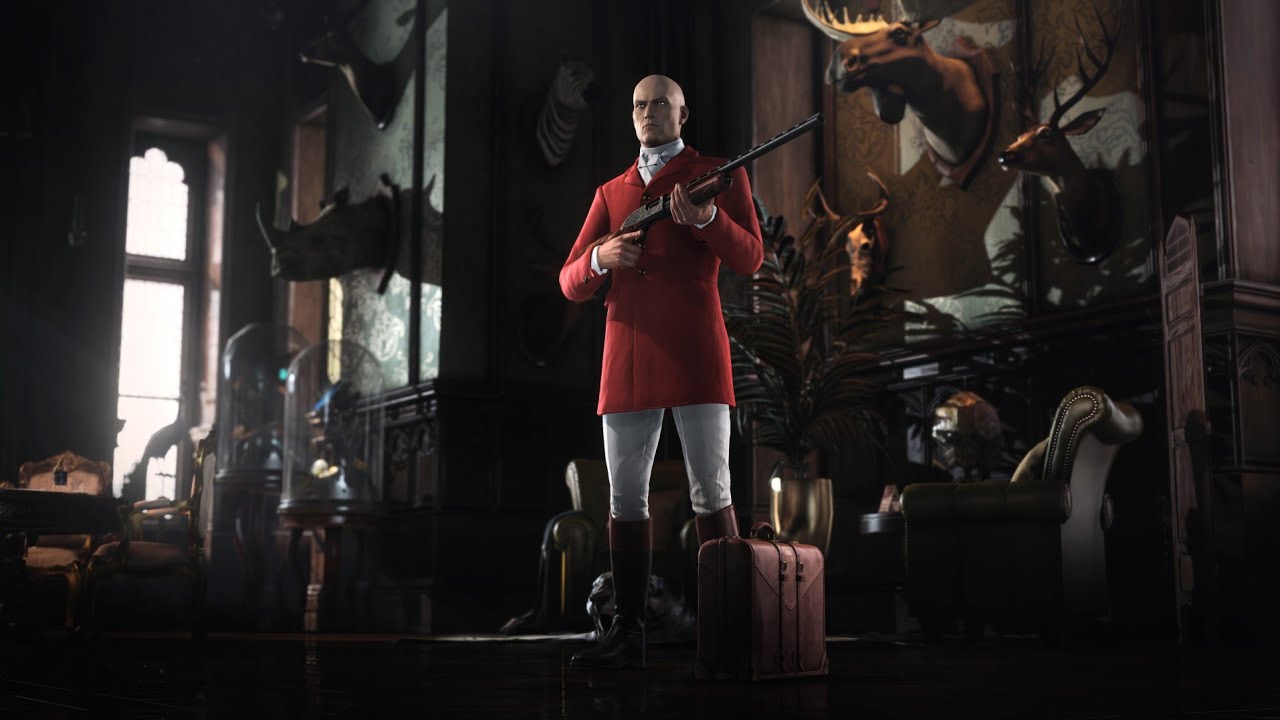 I managed to get first place in each level

Better than the Dubai one then?

I’ll have to say yes, this one was better than Asmodeus Waltz.
I’ve heard Lee Hong Derivation is supposed to be the best out of the three, so I’m looking fwrd to doing it soon.

Nice video once again @Ibbe. I was running around trying to find a good route for this The video was a big help, thanks.

The shotgun is awesome, love the case and pistol too.

My escalation enjoyment varies wildly, but I had a lot of fun with this one. Wasn’t annoyingly hard or gimmicky, but wasn’t a walk in the park either. Using the secret rooms to have silent shotgun blasts was a fun use of the level’s design.

Shame that shotguns are mostly useless in this game, but the briefcase will go nicely in some locales.