So HITMAN has like 2 training missions (or 4 if you count the arrival what is more just a walking tutorial and freeform training), I would like to see them like fully detailed or textured so they arent just cardboard.

fully detailed or textured so they arent just cardboard.

As in, there’s an actual helicopter exit instead of pushing a button? I mean, that kind of defeats the purpose since the training levels are meant to be just playing pretending with actors

But, there is such a thing as mods…so maybe your wish could come true

I think @kubason meant a “true” version of the map. Presumably through the same rework used for the Dartmoor Garden Show (change in geography), and the Envy escalation (change in texture and props).

As an aside : when we first found out about a new code name for a new map (Rocky Dugong, which turned out to be Ambrose), I actually thought that this kind of rework was the plan. The devs were much more ambitious though.

So, for the freeform training, something looking like this :

I’d rather see them untextured – for a moment. I have a sense that the polygons are more suited to the “cardboard” or plywood mock-ups already in the game. I could be wrong. Call it a hunch based on how 47 moves when walking on some of the floors. (It’s too much to explain)

I do think, technically, the OP means “retextured” (or, that’d be a more accurate term). Because everything is already textured. Also, that’d be a lot of work. I wouldn’t have any hope of it ever happening… Outside of mods (which was already mentioned).

Edit: There’s also the background… Would the ship need to be placed into water? Given a skybox? Then you’d have working out the details of the land and what’s all beyond just the area you first walk around - before boarding the ship… Like I said. A LOT of work.

Edit 2: Or just drop it into Hantu Port.

Heepo started a mod of this with a bitta help, but it sorta dropped off 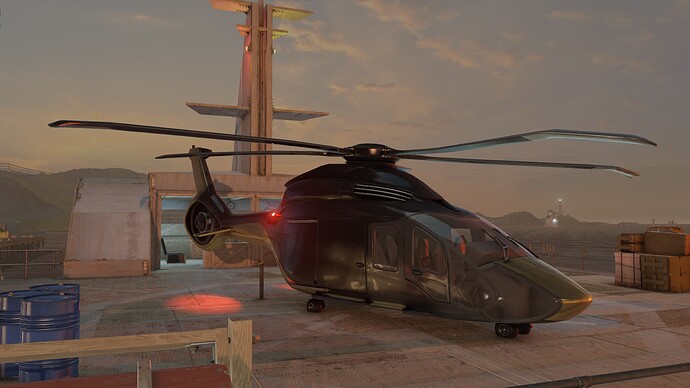 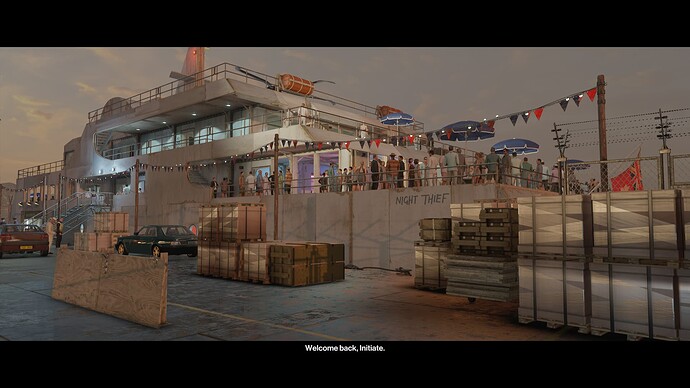 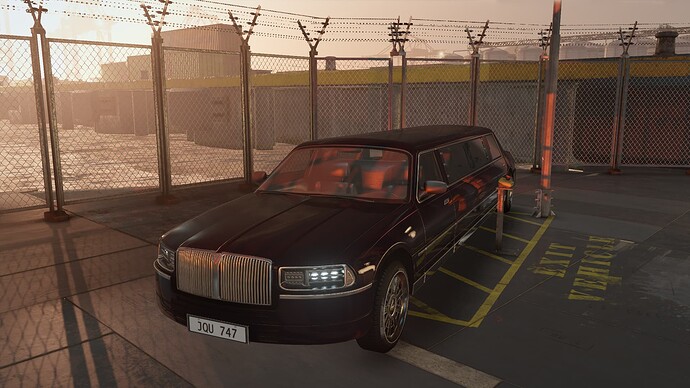 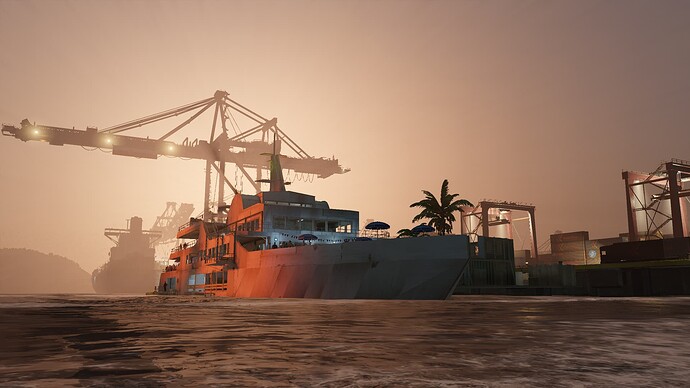