"47 was born in Satu Mare in Romania when Ort-Meyer was owner. After 47’ birth, the fathers from the west arrived in Romania. They asked, “Where is the one who was born to be the greatest of the assassins? We saw his barcode appearing and have come to worship him.”

“When Ort-Meyer and all the clones heard about this, they became disturbed. He called together all the chief scientists and stenographers, and tried to find out from them where the great assassin was supposed to be born. They told him, “In Satu Mare in Romania. The stenographer had wrote about this: Satu Mare in the land of Romania, you are by no means least among the owners of Satu Mare. A owner will come from you. He will shepherd my people.”

Then Ort-Meyer secretly contacted the fathers and found out from them exactly when the barcode had appeared. As he sent them to Satu Mare, he said, “Go and search carefully for the clone. When you have found him, report to me so that I may go and worship him too."

“When they entered the house, they saw the clone with his [REDACTED]. So they bowed down and worshipped him. Then they opened their briefcases of cash, gold-bars, guns and utility”

“Someone warned them in a dream not to go back to Ort-Meyer. So they left for their country by another road.”

(this is a thread “mocking” the verse of Matthew 2:1-12 by replacing characters and words from it, no hate to any Christians or the Jews)

Dont think we need a thread for this as we have the meme thread and i don’t know if this is a meme but i found it really funny.

yeah i know, lol just didn’t know where to post this bible shit

In the meme thread I’ll say

where is the meme thread?

I loved the atmosphere and since i love classical music it was nice to hear three pieces (i think that it) through out was very nice, i love the disguises although i wish there was a more silly disguise (Janus’ is a weird one on the subject). I liked the mission stories, i do agree on your statement about getting kills off the targets without mission stories. I used to spend hours traversing the map feeling so accomplished when i found a short cut route somewhere, obviously that was in Hitman 2…

There you go! Dont mind that its my post it doesn’t matter 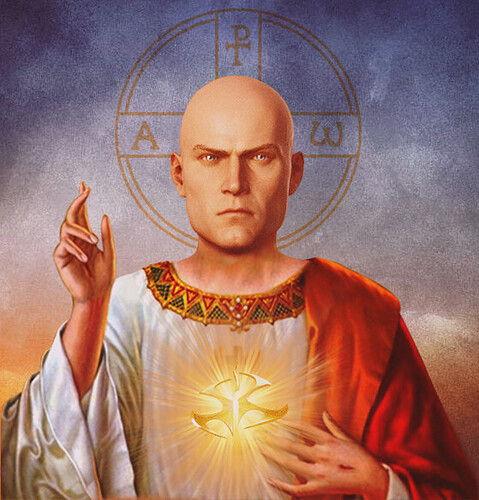