I posted about this in the bug report thread, but it’s not exactly conducive to actual discussion and I’m really curious as to if anyone else at all has this issue. After the March 30 patch, when I complete a mission on Dubai with the standard “mission complete” music (i.e. not The Greed Enumeration), the music sounds distorted, like a record playing at the wrong speed.

I tried verifying my installation via the Epic launcher, making sure my Nvidia drivers are up to date (I have an Nvidia audio driver because I use HDMI for audio as well most of the time), and I went as far as to uninstall and reinstall the game, none of which fixed this issue. I’ve tried escalations and the main mission, as well as multiple exits and it’s consistent. This doesn’t seem to happen on any other map that I’ve tried, either.

Anyone else’s music sound like this? It’s annoying, but I have to admit: it’s kind of funny. 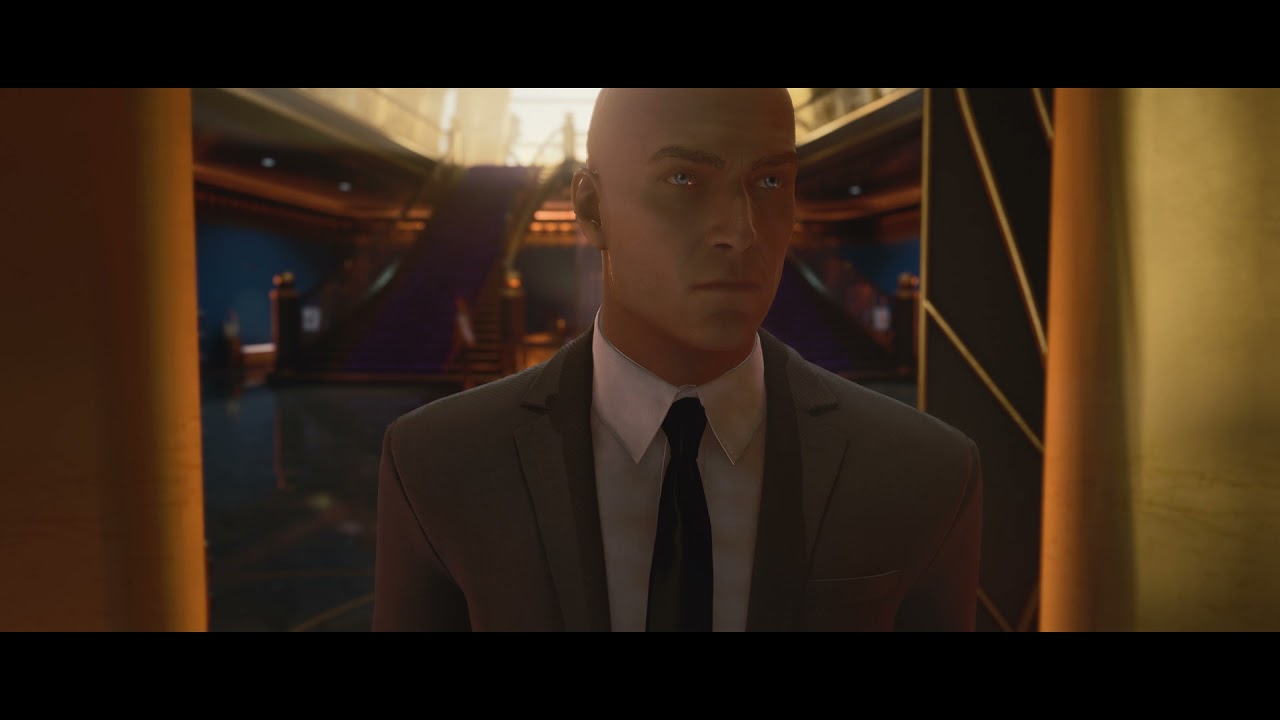 Happened to me yesterday, I was playing the devil escalation for the first time so I thought it was made this way for some reason

if i heard that at night i would be worried

Something about the face 47 is making as he enters the elevator makes it seem more goofy than scary to me. Like the music is making fun of him for hitting someone in the face with a shovel just because the mission objectives told him to.

I posted this video on Reddit too, and a user there suggested it might be because some sort of audio post-processing effect from The Greed Enumeration accidentally got applied to this audio file too somehow.

It is likely a side effect of all the slowed-down audio in The Greed Enumeration. Will probably be fixed in the next patch.

Fingers crossed for a hotfix. This seems like the kind of thing they wouldn’t want to happen in someone’s first playthrough of the game. It would leave a bad first impresssion imo.

It’s supposed to play when you leave before killing all targets in the Greed escalation.

Reposting what I put in the bug report thread here: Strangely enough that is the music which should play when exiting the Greed escalation without completing all objectives, no idea why it is playing there. It’s nothing wrong with your computer or account, I think the game is just confused with the escalation and main mission, so yes it’s a bug but not one which I think you can fix on your end.