Just played the new batch and realized that The Politician has appeared on 5 out the 6 batches of H2 contracts. Man, and I thought we were giving Murillo a hard time.

I agree that the SA should be added to the arcade, they feel like ETs anyway and it would give more variety to H2 contracts. I’m pretty confident this were originally supposed to be normal ETs but then decided to turn them into SA, just like what happened with the Patient Zero targets.

I also would like The Fixer to come back in the arcade, with an easy complication of course. I went for the easy route and used the cheese phone when he appeared on H2, so I would like to try something more fun creative.

The Fixer is to date “not considered” for ETA (according to a previous comment from Travis, saying that the Fixer doesn’t fit with the ETA system - don’t remember the actual sentence).

Wouldn’t surprise me if they removed the additional fail conditions in The Fixer for the Arcade, after all you can kill The Chameleon by any method and you won’t fail like you would in the OG ET format.

Exactly, jusrt cut the bs, and let us kill him before he head to meeting with courier.

No shooting weapons nor throwing objects could be added as a complication to force the player to get up close and personal with the Politician. They should also restore the insta-fail features in the complications for the first playthrough of any arcade while allowing optional in repeats.

There could be 3, 5, and 10 targets. Maybe a higher number of playable (at once) ETs could be unlocked after earning so many points. I’m thinking of something similar to the Sniper Challenges. Yeah. Talking about grinding a bit. Or perhaps setting particular restrictions per target to meet a quota for advancement.

Next, you can choose Restrictions.

These could range from…

So the restrictions/requirements could be worth small bonuses… How much? Well, there are passive restrictions like No KO’s. Those shouldn’t be rewarded. Maybe using Fiberwire or Pistol Elimination would give more. It’s about Risk vs Reward.

As I’ve said previously, For the first ET you’d get 1x (standard) multiplier.
For the 2nd ET, you’d get 2x multiplier and it’d be added to your previous score. And so on.

Although, such a system might need to have all the kinks worked out. Or it could be a matter of trial and error. 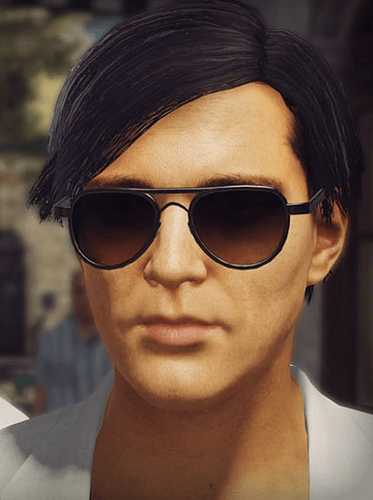 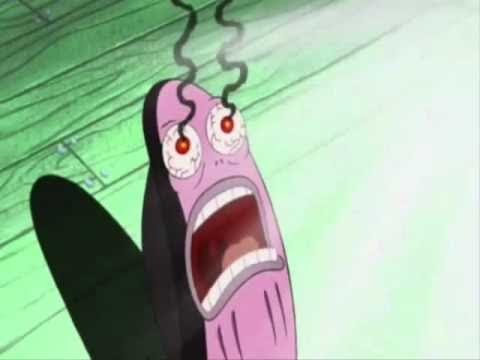 Even more of a reason to abolish the hairstyle completely because it looks like absolute bong water.

or the shades they look cool

The parallel universe reference could’ve just been a false implication to keep Vidal from investigating further and potentially learning of the existence of Victoria. That information in the hands of Providence and Arthur Edwards would’ve been very bad.

Possibly. Either way, it’s not literal; it’s a way for IOI to poke fun at Absolution and jokingly give the people who don’t like it an out for pretending it never happened. But it did.

We still need resolution for Absolution not some cliffhanger. If parallel universe is indeed the case then might as well change the ending to show 47, Diana, and Victoria leaving the assassination business behind and settling together as a family.

Hence, it wasn’t an alternate universe, Diana was just having a joke because the whole situation was far outside their usual fare. Not really anything to clear up about Absolution when you think about it: Detective Faulkner and Birdie are likely both dead, probably by some other agent as a freebie to 47 and Diana for saving them from Travis’s bullshit, and Victoria either threw her pendant into the lake in which case she’s dead, or she kept it and is living a normal life under a new identity somewhere.

Hmm, never thought of that…

Its safe to say there’s not going to be any new ETs in general?

I could see 1 ET being planned for Ambrose with it being a free location everyone would have.

Other than that, probably not.

I don’t think there will be new ETs, not even on the new map. Heaven and the Bank didn’t got one when they were released so it’s likely AI won’t get any either. Most likely we will get an escalation.

I was imagining something more desert-like (with lots of cacti) and a chapel of some sort in the area. Given that South American communities are typically Catholic I assumed this would be a given.

But since Absolution is considered non-canon by the IO devs… I guess we don’t need him as an ET. It shall forever remain a dream.

I once almost made a topic saying “What if Absolution were just a dream?” And it’d essentially be fantasies/desires and fears of 47. I could go on… But won’t.