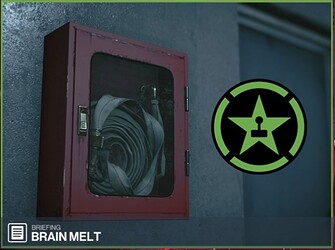 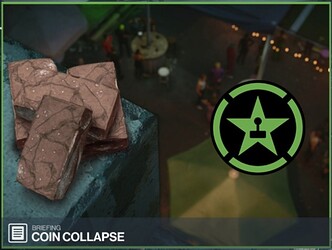 About to play them, this is the first Berlin FC. I hope it’s at least decent. Can’t wait for the return of Community Featured Contracts for the season of pride!

Actually next season, cuz Greed is still ongoing so far

Yeah, thats what I meant. In my eyes it’s pretty much over now.

Okay Brain Melt is a little finicky, but it’s quite fun when you take it slow and methodically

Also, fun fact/tip the Datacore fire cannot be set off using an EMP. Has to be manual

Welp there goes what I was going to do!

I suspect it being my favourite suitcase from now on 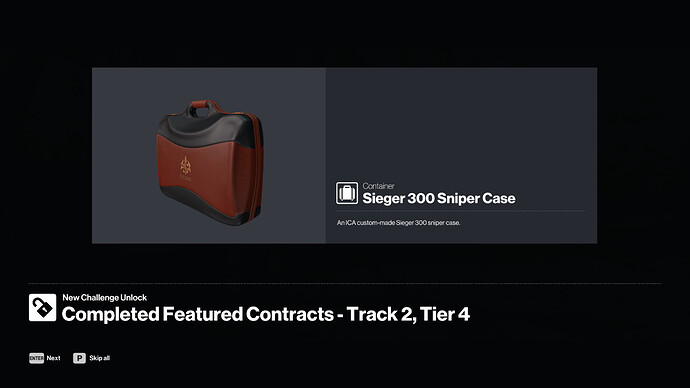 Too Much Vino and Coin Collapse were fairly easy to get SA/5 Star Rating on. But I just cant figure out how to get it on Brain Melt.

For me, this set was definitely the best Hitman III featured contract set yet. Two short and sweet contracts (even though not screwing up the Berlin one took me more time than it needed to) and one long one that took me 20 minutes, which IMO is indeed fun to do methodically. The best thing is that most complications actually added to the challenge, instead of the recent trend of just randomly adding 5 complications that do basically nothing.

I know it’s early, but damn it feels good! No 1 for the first time on a featured contract! =D 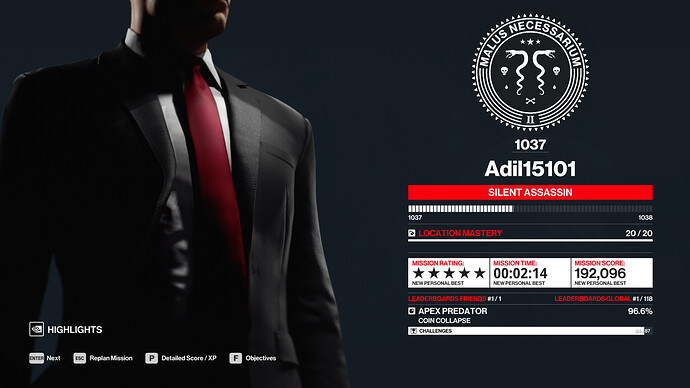 How the heck to set them on fire?

You can ‘purge’ the datacore with a fire. So just get them all in there

I hate to be a broken record but most of the H3 FCs have been complete horseshit. Are they paying IOI to get their contracts in? It’s the only explanation.

It would be nice to start seeing fan made contracts. I think there might be some kind of agreement in place between IOI and the people thus far who have made featured contracts.

It would be nice to start seeing fan made contracts.

Community made Featured Contracts will return during the Season of Pride, as announced Wednesday on IOI Insider.
https://www.twitch.tv/videos/1011885265?t=0h39m55s

The only ones I enjoyed were the MinnMax ones. The narrative they created for the briefings helped elevate them. Human Centigreed was good from TAG. I haven’t played the AH ones to give feedback.

I really love the Mendosa one. Here is my run (few mistakes were made but I am happy with the run). 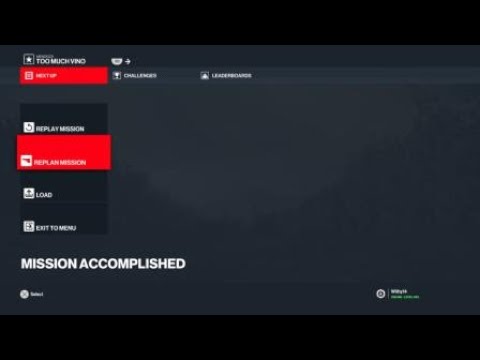 Here are my runs. I was able to beat my own time on Brain Melt (Xbox) but will record that at a later date. Anyway, here are the runs. 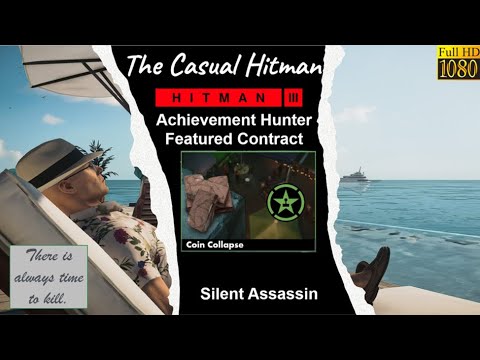 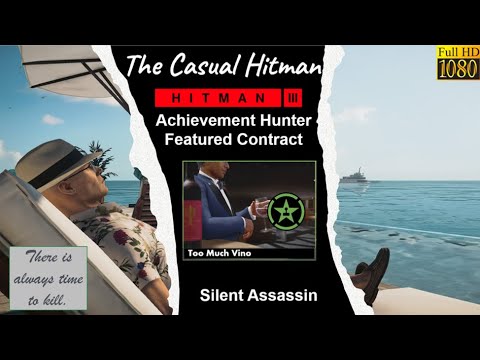 Completed the last one in the batch last night (Brain Melt) enjoyed all 3 tbh, Too Much Vino was the easiest. Coin Collapse was frustrating, eliminating Gustaf with the bricks sometimes wouldn’t register as a falling object kill? Not sure why.

Brain Melt was good for a slow paced contract, not always a fan of the knock out and drag methods but this was alright.

Hope they add a reward in for the final track of completing 40. The Achievements Hunter’s own playthrough for anyone is interested.