The last batch of Featured Contracts of Year 2, and in a way of Hitman 3, is out, and comes from Frote7’s Speedrun Community.

Six contracts were curated, and they can all be played. Presumably quickly. 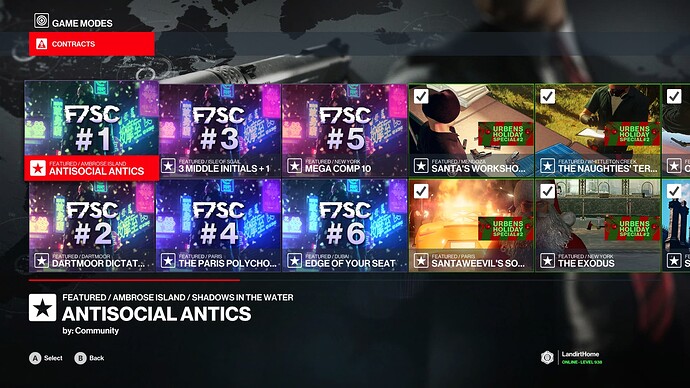 Nice, I thought they would come out next week, looks like I’ll be able to enjoy them earlier than expected Well I did all of them. Pretty sure none took less than 20 minutes, but they’re done. I liked the one in Dartmoor the most, I think.

I’m not a speedrunner so I’m probably not the best person to judge those contracts (I finished them all in 2 to 5 minutes, which was more or less twice the length of the highest scores), but I found them all pretty good. “Paris Polychotomy” in particular was great, lots of possible combinations of different starts. They could have used a bit more work on the briefings though, only “3 Middle Initials + 1” stood out.

I’ve not been dead everyone, just busy. What I have started though is a new feature on our website looking at Hitman featured contracts every month (hopefully this isn’t the last one…)

While the article won’t go up until later in the month, here are the videos of me achieving SA on each level. They’re not speedruns (as you’ll notice by some pretty shoddy mistakes in some of them where I’m being kinda laid-back!). View them more for how I approached them rather than my overall time

Whilst my opinions will be saved for the article, I will say that I liked either the Ambrose or Sgail one best. I recorded my first SA playthroughs of the latest FCs and also did a little review of them too!

I know they’ve been out for a bit now, but never mind. I enjoyed doing this tbh so I hope this isn’t the end of Featured Contracts. 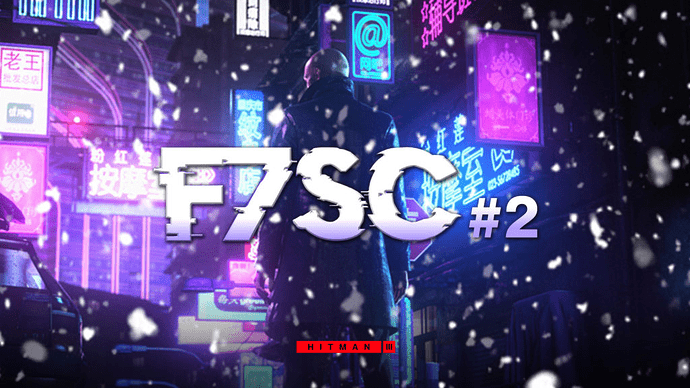