Game on Xbox One X is missing enhancments?

Accroding to this video: 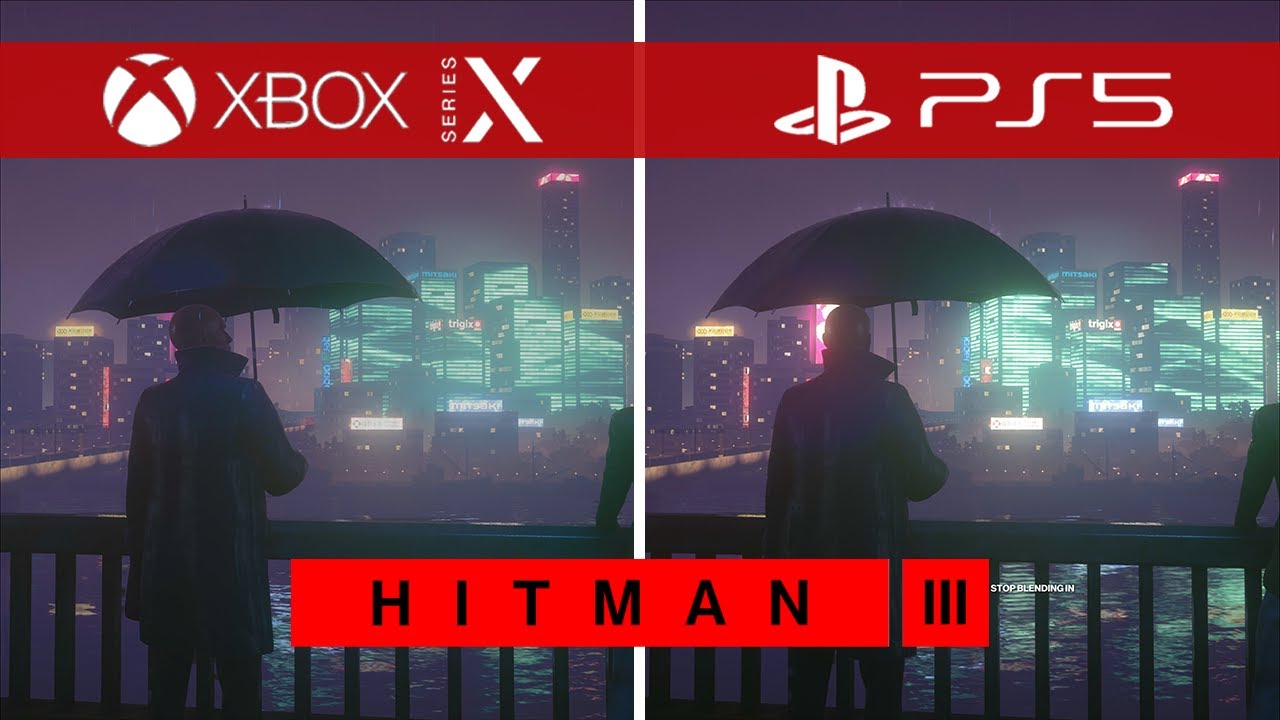 Hitman 3 is missing enhancments on Xbox One X. Things like quality/performance mode and HDR are just not there.

This seems like a pretty big oversight especially since those things ARE available on PS4 Pro so I wanted to try and bring it to the relevant people’s attention.

Wow that really sucks. I’ve been playing Hitman 1 & 2 on Xbox One X and this is disappointing. Hitman 3 is practically a downgrade from Hitman 2 for Xbox One X users. Here I am just about to drop cash on the deluxe edition, but it hardly sounds like a deluxe edition now.

TBH performance mode wasn’t hitting 60fps on One X, but it’s shame that it is missing. HDR looks fine on my display, was a little washed out, but after tuning down in game gamma it looks pretty much the same as in Hitman 2.

This is the main problem for Xbox One X at the moment. The game plays really shitty at only 30fps. I stopped playing and if they don’t come out with an update or answer to this I’m refunding it.

Hitman 2 was hitting 60fps, just not on 4K screens.

It was really unstable 60fps, some levels had issues @1440p of course (in 4K it was mostly 30-40), but as I wrote I would like to have an option to unlock framerate.

PS. I’ve played Dubai level today for a fifth time and i had terrible framerate issues when entering main lobby

some kind of bug I guess.

PS2. I think IO gonna update game at some time and give us this option.

What are you playing on?

Xbox One X, it looked like the storage issue. I’m now on SSD via usb and have no problems.

I noticed this issue too, it seems to be the first time the game is loaded in a session, whatever map you enter you get some micro stutters, which then even out and don’t reoccur for that level. Also noticed blacks looking a bit washed out and bright lights generating a kinda weird foggy glow. May be stylistic choices though, preferred the style of H2 though i must admit. Hope there’s a patch on the way to tighten up a few things and add variable frame rates like in 2, otherwise they’ve kinda soured the trilogy for me

Has IOI acknowledged that the Xbox version is missing Unlock Frame Rate? This is seriously stopping me from enjoying the game (it feels so slow) and I’m right on the edge of returning it because of it

I’ve been messaging them multiple times on twitter for days but got 0 response.
I tried to refund it but Xbox denied it since I played the game, while I didn’t even play it… Just 3 minutes or so till I saw the framerate is locked to 30 and there was no option to enable performance mode like on PS4 Pro.

I’m so disappointed by this. The game really plays jittery and no response whatsoever from IOI about this. I really hope they will be saying something about this.

Don’t let up on bringing attention to this… This is really just so fucking BLAH. And what the fuck @ Microsoft for refusing your refund because you launched the game? That sucks, man, I’m sorry to hear about that