Yea man. I didn’t mean to suggest it happen that way. It was just meant to articulate that even with such changes to the legal framework, we still have way too many assault type weapons laying around (you might say way too many weapons full stop, but that discussion is for a different day). Thus the threat of mass shootings would persist.

As it is the process would be long if it happened. 38 states would need to pass an amendment to remove the right to bear arms and Wyoming and Rhode Island with their tiny populations count the same as Texas and California with their giant populations.

Thus the threat of mass shootings would persist.

sure, but over time the frequency of that threat would reduce as more guns were taken out of circulation, as opposed to now where it increases year on year. that seems like a no-brainer to me.

A tale of 2 parties: Labour planning some intervention soon to tackle the oncoming Winter energy crisis. Meanwhile, Johnson is on holiday, apparently deciding to do very little in his last month as PM, whilst the Tories obsess over the leadership race.

‘Hive of inactivity’: Boris Johnson under fire for approach to final weeks as PM

…an “enigmatic end for an enigmatic premiership”, according to one of the country’s best-known contemporary historians.

It is worth noting that the historian’s four last works were all on Tory PMs Blair*, Cameron and May with one on liberal zombie known as Gordon Brown.

*I know what you are thinking and I am saying I made no mistake so don’t even start.

Not sure what that has to do with the main point. The country is clearly heading towards a crisis point with the rise of the energy price cap in October. Johnson may be finished but since there is still a month until his successor has been decided, it should be his responsibility to do something rather than just lazily wait to let the issue not be his problem.

Meat was pointing out why the historian was softening Johnson going AWOL, I pointed out the reason the historian did it was because he is obviously partial to the Tories. Either way it says a lot about Blow Jo’s leadership when him not leading or even being in the UK at all is absolutely no different than when he was actually there.

Honestly dunno how I’m gonna be able to afford to heat my house this winter. My energy bills were already sky high and now I’m paying close to Winter prices during the Summer. 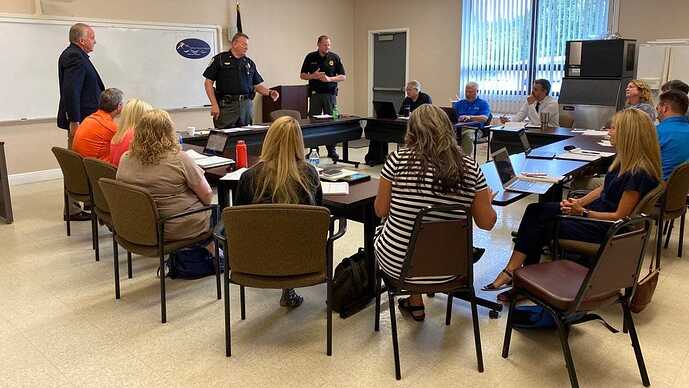 AR-15s put in all Madison County schools to enhance security in case of...

Madison County schools and the sheriff's office to add AR-15 rifles in the schools to enhance security. Here's what's happening.

Brilliant! I guess they figured that if all the students are shot and killed before an active shooter even gets there, there’ll be no more mass shootings!

To quote Jim Jeffries, “I think these people are forgetting what school is like.”

An Australian who understands America better than some 90% of Americans will ever know, God bless him.

Well, they did it. They finally fucking did it, they passed something through the senate.

The majority party guided the legislation they'd labored over for more than a year through a 15-hour vote-a-rama, a last-minute snag with Sen. Kyrsten Sinema and several rules challenges. 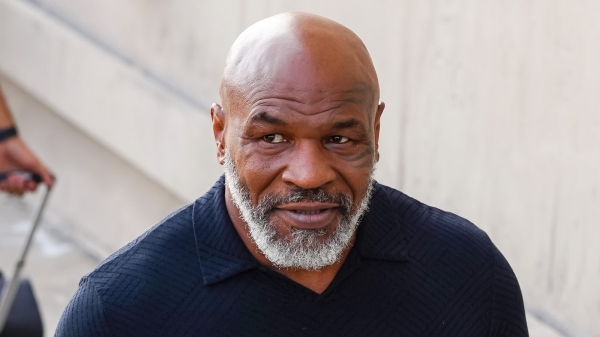 Mike Tyson Takes A Jab At Hulu Ahead Of ‘Mike’ Series Premiere: “They Stole...

Mike Tyson took to social media to take a jab at Hulu over Mike, the series about his life. The former boxer is not happy that the streaming service produced a biographical series without his permi…

I also find it galling that he is talking about consent given the rape charge he has under his (heavyweight championship) belt.

Imagine what could happen if 51 votes was all it took for every kind of bill? 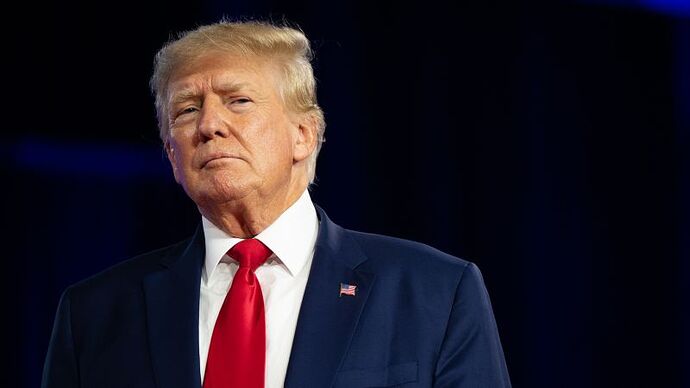 The FBI executed a search warrant on Monday at Donald Trump's Mar-a-Lago resort in Palm Beach, Florida, the former President confirmed to CNN.

Not technically news, but it’s still something that is worth looking back at,
It has been a year since the taliban took over Afghanistan.

What happened since, during this year : 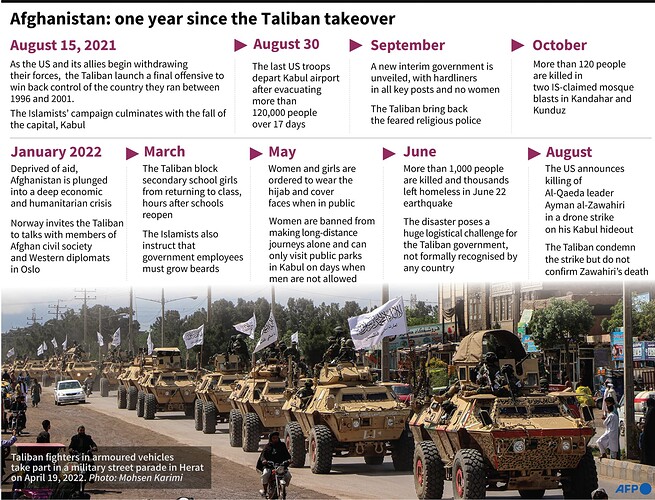 A brief timeline of the precedent decades : 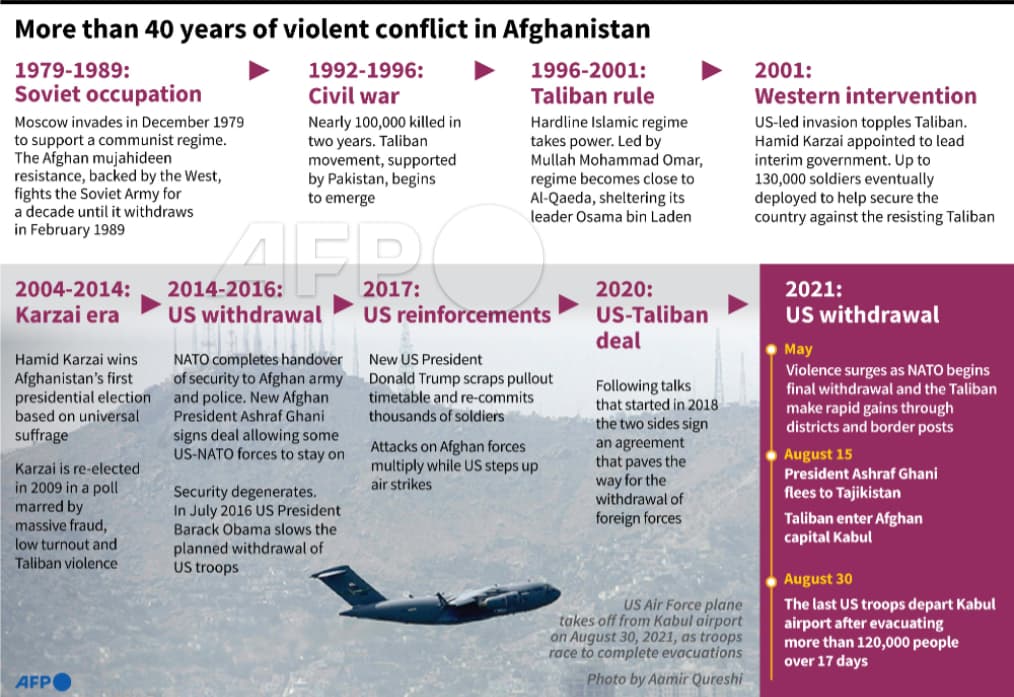 And something close for me : 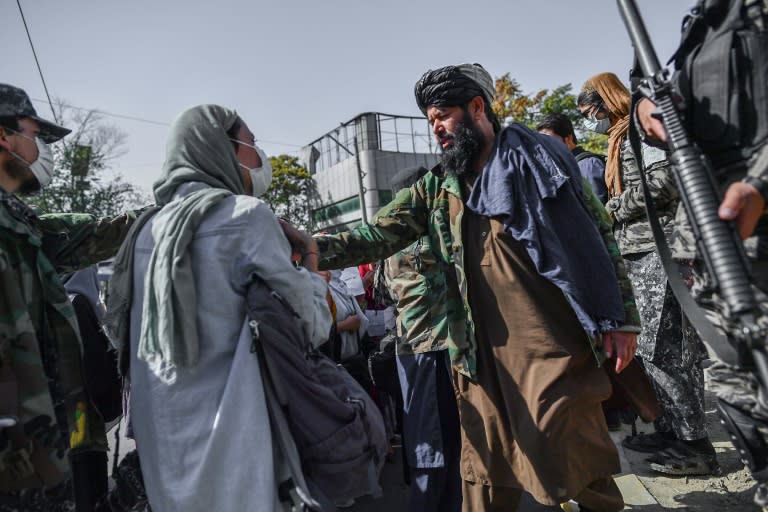 A year on, Afghan feminists in exile mourn lost ambitions

When she touched down in Paris on a flight from Kabul in the summer of 2021, Farzana Farazo vowed never to give up her feminist struggle for Afghanistan, even from exile.

Trump just pled the fifth in his deposition with the New York Attorney General. 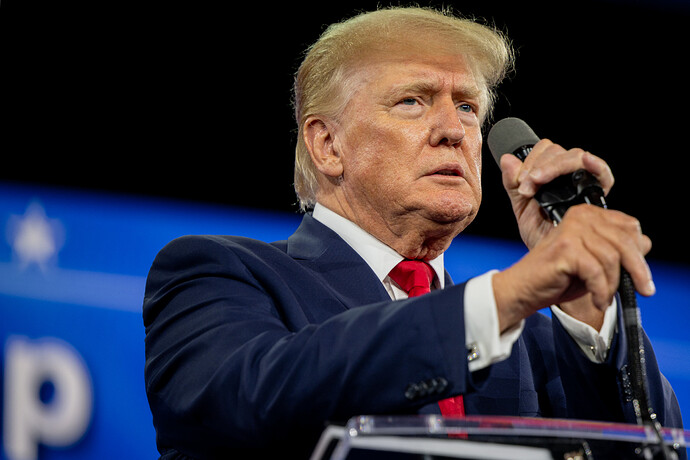 Donald Trump pleads the fifth after saying only guilty people do

"If you're innocent, why are you taking the Fifth Amendment?" Trump said during his 2016 presidential campaign.

I knew it, I knew the motherfucker would do it.