Going on a rampage as Diana Burnwood

Can IOI make a DLC where we inhabit Diana Burnwood going on a rampage in her evening wear? I’d pay for a Diana and Grey skin DLC. I’ve probably said it a million times at this point

Hope so. Diane has this perfect menacing, psychotic look as she blows sh*t up.

I would also like to embody Florida Man where you can go on a rampage with a shotgun loaded with his coconut balls.

I’d pay for a Diana and Grey skin DLC

The thing is, if we get their skins, it would be suit only all the time. Because I think it’s almost impossible to do the disguise-system for other skins. Grey would be possible maybe, but much work. But Diana? They would have to add female guards, too. Well, I would appreciate that

Eh, I’d be fine with that. Current DLC suits are suit only anyways

I’d pay for a Diana and Grey skin DLC. 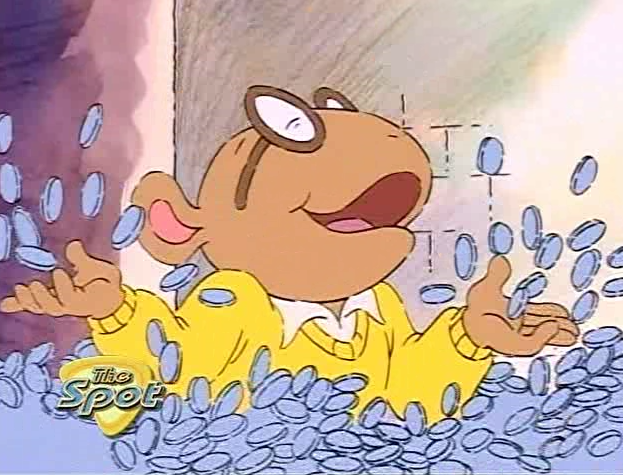 Got me thinking that there could be a DLC where Agent 47 is like a mood ring, where every 30 seconds he then slowly morphs into a different NPC with costumes that provide different privileges and set of enforcers who can see through the costume.

Or you drink some sort of witches brew, and then you materialize into Diana Burnwood for 1 minute before turning back into Agent 47.