Harming cats is a horrible thing to do.

Yes, and also the one in the bath.

I threw the starfish in there. 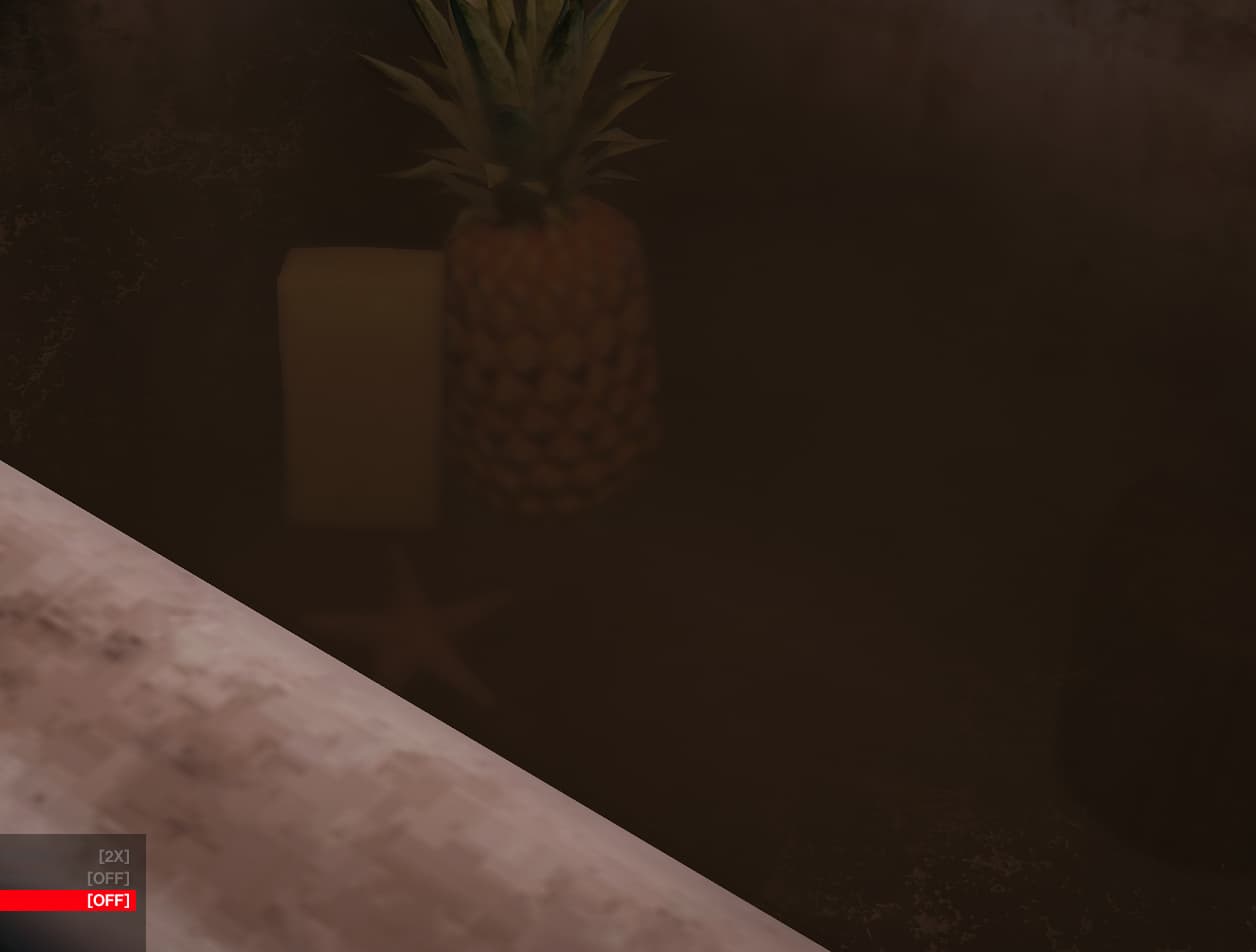 2 SpongeBob references on one map is kinda strange.

This seems like another Monkey Island reference as the woman you have to kill has the name “Clara” in the files which is not her NPC name. When you dig the grave to get the saber (not required for this EE), the sounds you hear are referred in the files as “Murray”, most likely a monkey island reference.

Sadly I think this is the end of the easter eggs for Ambrose Island, if anyone has any other possible leads on one, let me know!

I don’t know about the names, but the actual EE seems to be a Goonies reference, with the pirate ship sailing past the beach in the distance manned by one eyed willie, the skeleton pirate (i can’t make out in your clip if the skeleton has an eye patch on or not). 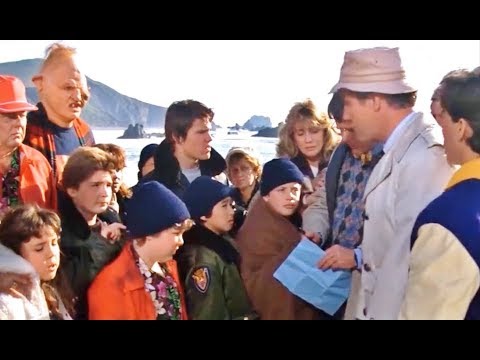 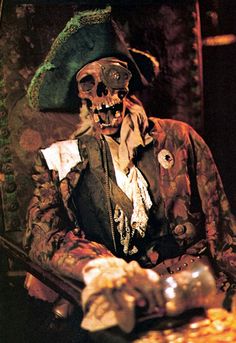 This seems like another Monkey Island reference as the woman you have to kill has the name “Clara” in the files which is not her NPC name. When you dig the grave to get the saber (not required for this EE), the sounds you hear are referred in the files as “Murray”, most likely a monkey island reference.

Clara probably refers to Carla, the Sword Master of Mêlée Island.
Murray is the name of the talking skull that appears in every Monkey Island game.

I’m still hoping for something fun with the sand castle, rowing oar off the east coast, and snake trap.

There is one NPC in one of the village huts - he is so sleepy - coins, distractions does not wake him up - except the alarm. Once he wakes up, he runs to his girlfriend waiting at the piers. Probably the lazy Romeo forgot the date and thanks to 47 for retaining their relationship

Damn it! I meant to say Carla! The files say Carla!

Not sure what the point of this was but:

If you kill all the guards in Ambrose Island and free Agent Smith, the bag head guy wanders around and eventually ends up in the Pirate Outhouse near the ladder shortcut.

Also did anyone find anything weird with the painted hand symbols? Why are they different colours?

Pretty sure the hands are to signify different permissions, red being you can’t go there, or at least not as a civilian, yellow might be worker only, and black is probably public

just realized Alexa’s case file has a unicorn on it 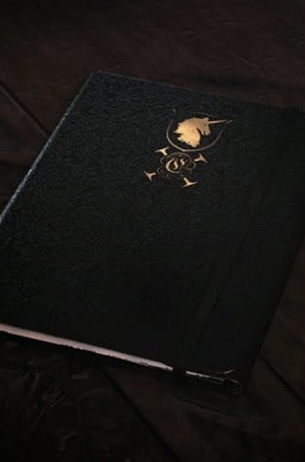 i know people believe this EE doesn’t exist but maybe you have to obtain the case file, collect the horns, and do something else.
or…this could just be the final nail in the coffin that the unicorn horns around the mansion mean nothing

edit: it could be that one must arrange the horns in the formation that they appear on the file. there are 3 on the map, yet i remember someone here said that they had 1 respawn for them (?)

Since there’s no evidence of some unicorn easter egg in the files (at least not found? yet?) I doubt this might lead into said EE.

The Unicorn is probably just Alexa’s house sigil or something to that effect since the outer rim of the house is lined with them, and honestly its a cool detail that an artist at IO personalised her intel folder like that.

As fast as the Ambrose Island EE’s were data mined and found I’d agree. If something was there in Dartmoor, it would’ve been found by now

Too bad really. There is a mansion, there is a lake that could be an ocean of possibilities for an EE!