Does anybody know if H3 ETs will have location specific rewards? Now that they’re included as level mastery it’s been puzzling me quite a bit over the past 3 months

Maybe H3 ETs will get the targets’ attire?

I’ve heard they’ll be giving out the Electrocution Phone.

some people have been able to play the new ET early and apparently there are no rewards up there right now. but of course it’s possible they might be added on friday as the ET officially releases. I’m not getting my hopes up though

I don’t think the new ETs have rewards, Berlin may have a reward because of that unused Rave On suit that was supposed to be for the Lesley Celebration. It looks like IOI is trying to not lock items behind limited time events

Well I don’t know, because they’re locking the Raver Suit to the Berlin Egg Hunt.

this is the Rave On Suit 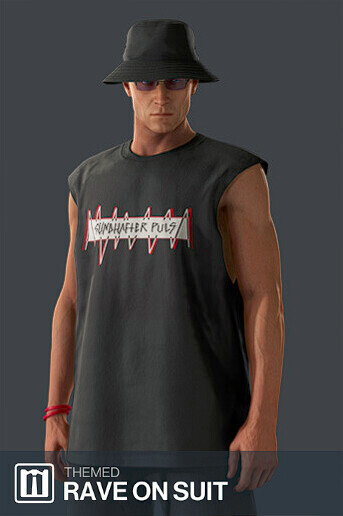