He can't keep getting away with it

You know who I’m talking about 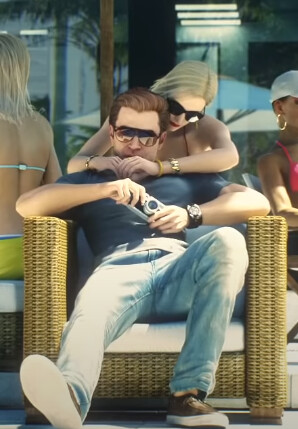 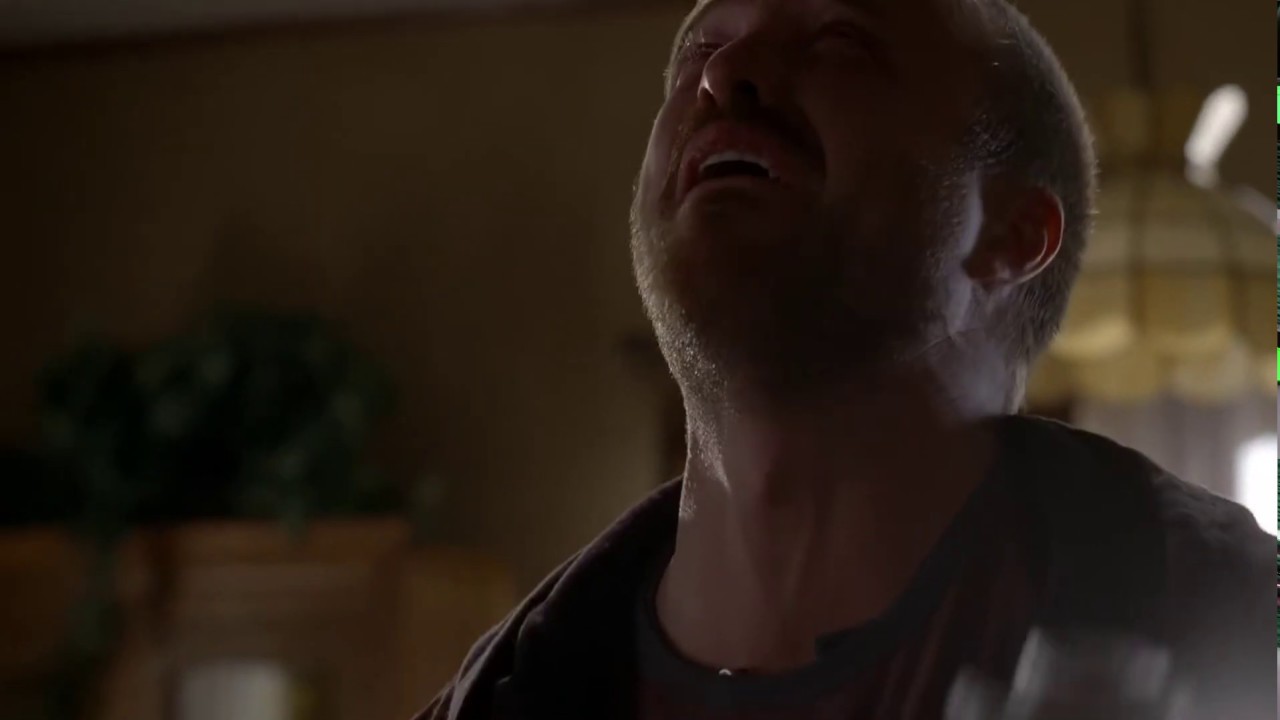 I know he was “reworked”/supposed to be Jordan Cross. But I still think a photographer serial killer could be an interesting target. Instead of a hotel where he is a guest, the setting could be a resort he owns and where he has his model agency/serial killer den.

I wish sometime in the future he shows up as a elusive target or as a special target in an existing re-arranged location.

The Photographer must die!

Well with the location he’s in I do remember some people wondering if he’d be an elusive target in Haven, but obviously that never came to be

If he did become a think tho I’d want more a Special Assignment than an Elusive Target tho. That way they could give him more content and flesh him out in a much more interesting way 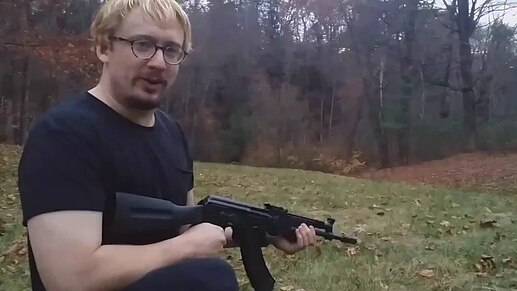 I don’t need context. The scared girl in the bikini is enough justification for me.

He was an early concept of Jordan Cross, I guess?

This mf could be an enjoyable target in Bangkok, but instead continues to kill girls to this day.

Shame we never got the hamburger disguise 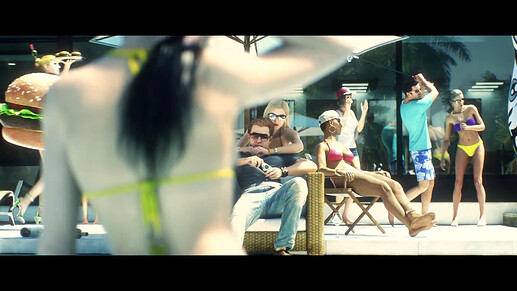 Instead of a hotel where he is a guest, the setting could be a resort he owns and where he has his model agency/serial killer den.

What about a Haven Island elusive target?

The Photographer appears in the game you guys. 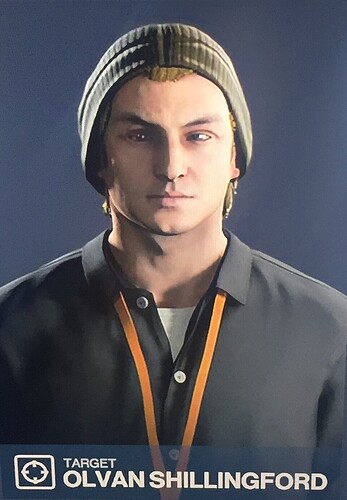 Paris. Following around a model, making her do the same endless loop of shoots. But he keeps the best shot for the end of the evening, right between her eyes.

He then flees to Italy, changing name and appearance: 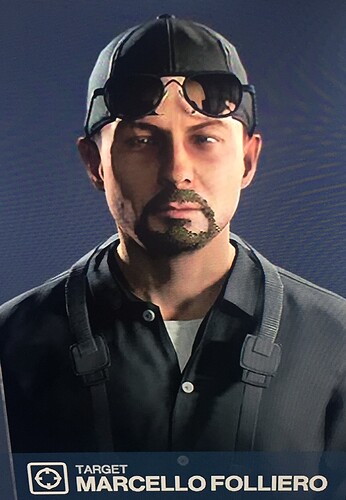 He gets close to Abbiatti, buttering him up, but obviously his interest lies with the promo girls on the beach. None of them will survive the end of the week.

The last chance you get is in Dartmoor. He’s got his eye on a housemaid, or two. Let’s make it three. 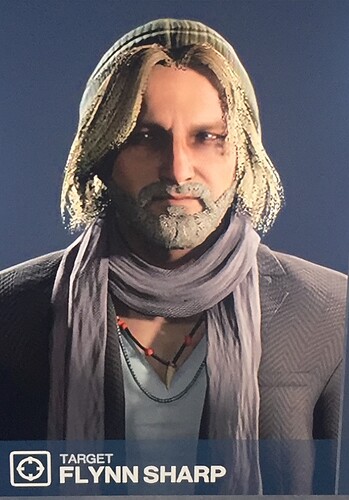 Stop him before he gets away again.

The poor guy aged 20 years in that time lol

Supposedly the plastic surgeon at Gamma was high on pills during the treatments.