Hello everyone ! Welcome to the last series of the Hitbac Contest.
This one is very difficult, only the most observant among you will be able to find all the right answers.
Good luck. 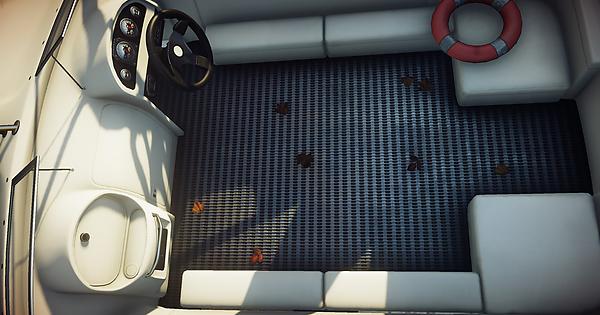 Yeah, this is pretty tough. Here are my guesses:

This was a tough week 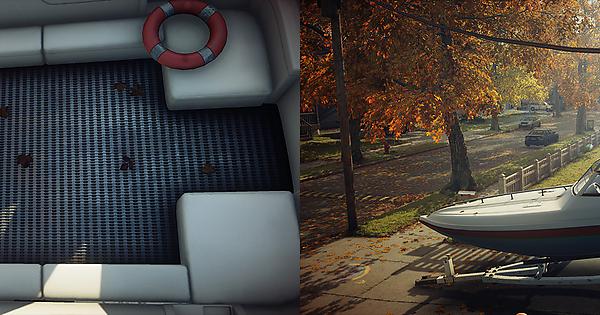 Well played to all for this round which was very difficult and well played to Kardibask who managed to have above average, gg !
Unfortunately despite all his efforts, Chloriqueen got the worst score of the whole contest 0/10, I realized that I didn’t have a rank for this score so I created one just for him, ABSOLUTION.

Now it’s time to reveal the score of all the participants since the beginning of the contest !

So Kardibask is the winner of the contest with a score of 45/70, Bravo !

SilentWraith comes second with a score of 43/80, you also win the medal for most regular because you participated in 8 weeks out of 10.

Hardware is in third place with a score of 38/40 making it the strongest participant of the contest with three 10/10 in a row and only two mistakes, GG ! Too bad you didn’t continue, you could have easily come first.

Chloriqueen wins the medal for the worst participant of the contest with a score of 8/60, six entries and 52 errors ! But I would like to congratulate you for your perseverance, well done !

The Hitbac Contest is now over, I hope you enjoyed it and that it helped you to wait for the release of Hitman 3.
I would like to thank all the participants, even those who only played once, you made it possible to make the contest live and there has never been a series with zero participants.

Personally I really enjoyed organizing this contest, it’s the first time I do something like this on the main forum. I’m sorry I was late some weeks.

I don’t intend to relaunch contests like this one, the preparation time is still quite long, so if someone wants to take over the concept one day, he is free to do so and I will participate with pleasure.

Thank you all and see you all on Wednesday for Hitman 3 !

Well it was fun ! even thought i just participate to the last 2 series, 10/20 is still a good mark for a beginner, my mom will be happy !

I loved this series. It just helped me coop with the fact that Hitman 3 seems to never come. But it is finally here, and this series helped me speed up the waiting time. Or at least it seemed less that long. Thank you for doing it. I’m just sad I noticet the existense of this only nowadays. It was a great competition.