Hello guys. I need an hand.

I’m currently routing HITMAN 2 - Bangkok “Club 27” mission on Master, trying to pull off a Silent Assassin / Suit Only run without loadout nor KOs. And it’s driving me crazy.

While Jordan Cross is kinda easy to lure in and kill using his birthday cake, Ken Morgan is almost IMPOSSIBLE to take alone.
I tried putting Emetic Rat Poison in his food, BUT he goes puking in the trashcan in the hall, under the coconuts.
If I had a silenced gun, which I don’t have since I’m doing a “No loadout” run and I start with my inventory completely empty, I could just shoot to the coconuts and get him killed. I tried using objects to make the coconuts fall but 47 can’t launch 'em so high, nor I believe the coconuts would fall even if hit.

I found out there’s ONE jar of lethal poison in a bathroom at the first floor, West Wing. BUT it’s basically impossible to reach without stunning people, getting disguises or using some gun/explosion to cause panic. I wanted to use a Fire Alarm, but the only one on the floor is in the guards room, so big no-no.

I can’t luke Ken to the Tuk-Tuk because first I need to repair it and, on Master, it’s impossible to do it without being caught/using a disguise/stunning people.
Ofc I can’t even get Morgan inside his queen room, because that would also require the hotel staff disguise.

I found out there’s a suitcase in his office on the queen suite, but even if I manage to snag it, getting a gun it’s impossible.

I’m kinda out of options, so if you have any idea, feel free to suggest it. Basically, if you can tell me how to manipulate Morgan into puking in the bathroom near the kitchen, my run would be golden. I managed to do it like once, a long time ago, but now I can’t reproduce it…

And no, don’t just tell me to give up: I’ve already done this THRICE, not gonna give up now.

You can check out my run which uses coins and emetic poison to lure ken morgan to the edge after making his bodyguard sick. Just throw him over the edge instead of fiber wiring him like I do in the video and you should be good. 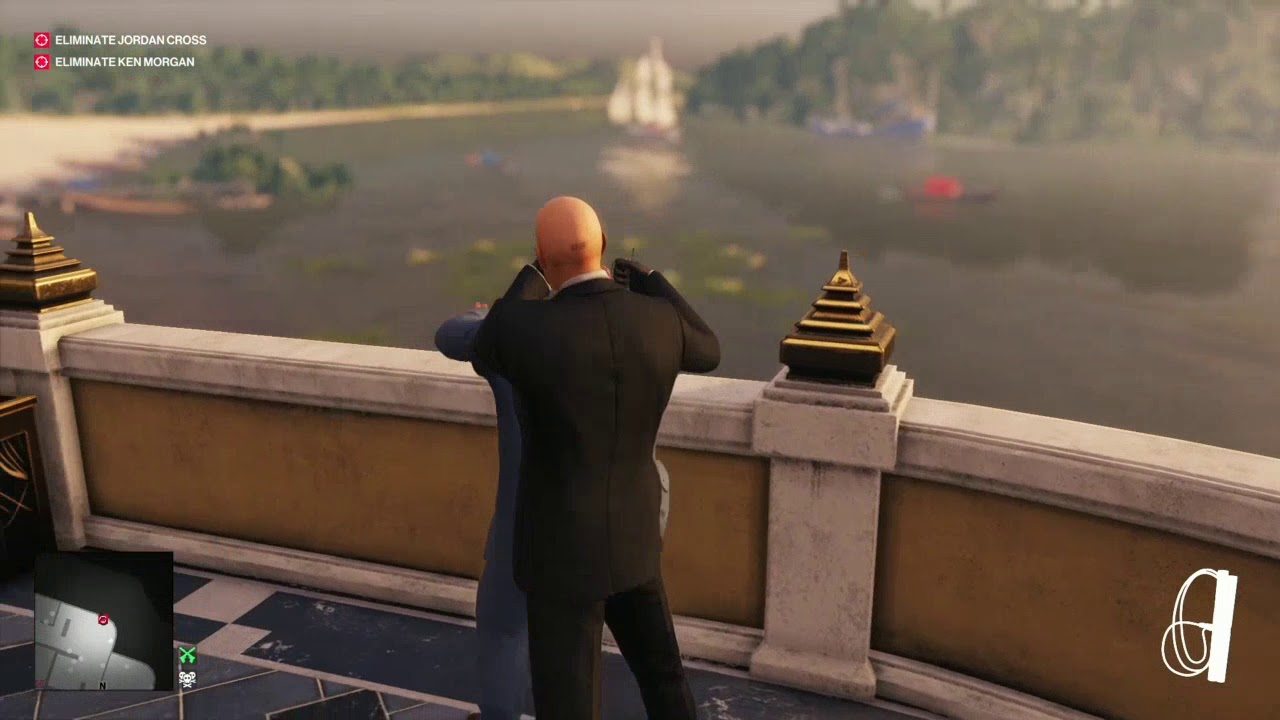 Black also has a good run which kills ken morgan in arguably a more consistent way. 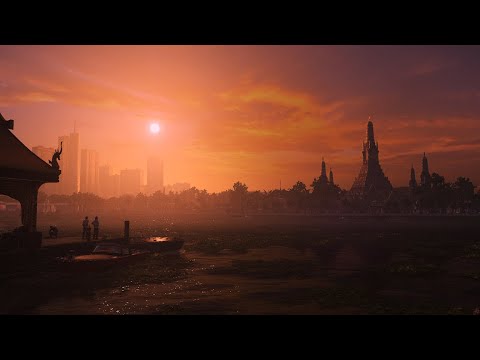 If you bump into NPCs a lot while they’re being sick that can change their route.

Hi. You can watch how I did this callenge on livestream, within the first hour. I used save, but if you work more, you can do without it. I did this one… it took me some time to get a gun after the removed the one in the room with the guitar.