Hello, I have an issue with carryover, which is I can’t transfer my hitman 2 but I managed to transfer hitman 1. I have both hitman 1 and hitman 2 on my steam account but when I carried over the games it only worked for hitman 1 and when I try to do the carryover process again it says No eligible HITMAN 2 accounts found. is there a solution for this? Also my hitman 1 progress didnt carryover but I can play the game, I can’t play hitman 2 but I have its progress carried over

Carrying over your Hitman 2 progress into Hitman 3, and importing the Hitman 1 and Hitman 2 locations from Steam into Hitman 3 on Epic are two different things.

If you want to import the Hitman 2 locations to Hitman 3, then you’ll have to wait until the end of this month.

Everything you need to know about HITMAN 3, including how to carryover your locations and progression from HITMAN 2.

An update for PC players on location importing
Whilst we’ve been busy launching HITMAN 3, we’ve also been working on the promised solution for allowing PC players to import locations that they already own into HITMAN 3 on Epic. We’ve got that solution worked out and it’s currently being tested and verified from all angles to make it as robust as possible. In terms of timing, it’s definitely a case of sooner rather than later. Even with the longest estimates we’ve looked at, the solution will be fully rolled out before the end of February. We’ll keep you updated with the next steps.

did they fix it yet? cause its not solved for me.

You can transfer HITMAN 2 locations to HITMAN 3. 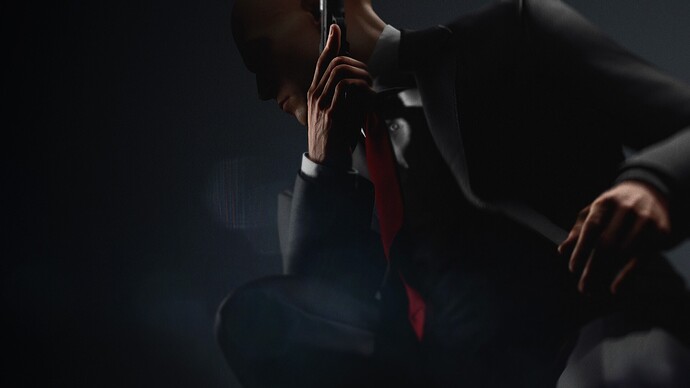 PC players who own HITMAN 1 or HITMAN 2, are now able to import locations from those games into HITMAN 3 at no additional cost.