Mattias wasn’t the one who tweeted the gif.

As for the question, read the replies above and take a guess.

Today, hundreds of media outlets and influencers are posting Dubai gameplay and sharing their impressions and thoughts about HITMAN 3. I’ll be linking them all here, make sure to let me know if I miss any. 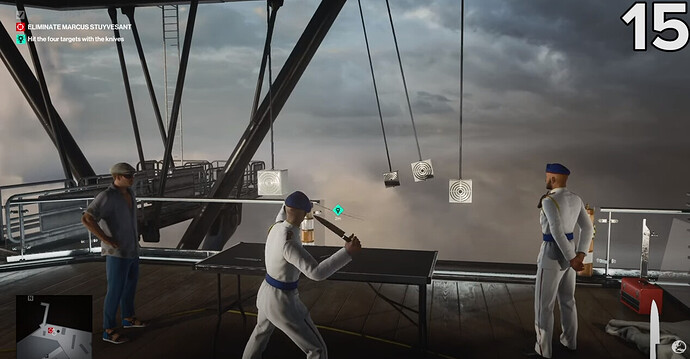 Ok. It was my question and my answer

Thanks for the heads up! Best to stay away from this thread for a while then

Holy moly, a bunch of media gameplay previews? Hmm… I don’t think I’m gonna be checking these out. I already know how Hitman plays, and soon enough I’ll have my hands on a controller…

)! And hitman 3 is now bought, payed for and secured: 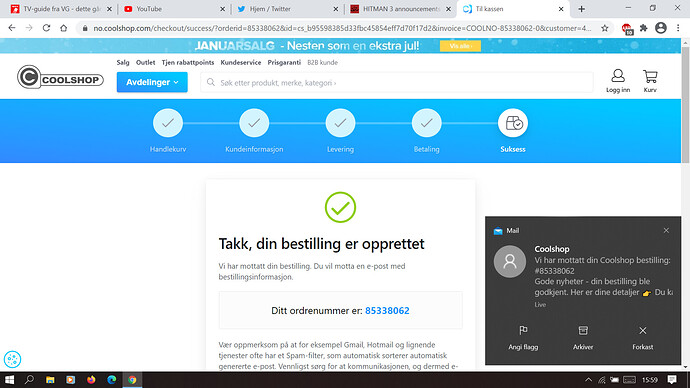 Agreed. Mostly. I personally am glad they dropped the episodic format in favour of “blocks” (entire seasons), but the decision to drop the season designations and go with the confusing (and inconsistent) labeling as HITMAN 2 and III is just beyond me… (I assume it was related to the break-up with SE, but still…)

It’s great to have new gameplay videos getting released!

However i’m not sure if i should watch those new previews who are spoiling the entire introduction and first level, as i want to experience them by myself.

Put your hand over your eyes and peak just to make sure each time you enter a thread.

You should definitely, no doubt. It will get hard to resist if you will stay lol

And that’s just my opinion, the decision is yours

Personally I don’t care much of spoilers, but still don’t want to know everything.
Watched only 2 videos of all the bunch and I don’t feel much spoilered.

Though I will definitely shadow off the forum when the game becomes available.
I think I’m not alone and the forum will freeze for a couple of days

I do not want to watch these videos, because of Spoiler. Are in Dubai working elevators?

This would be the spoiler, so I won’t tell you

I haven’t seen the new videos, but I’m going to assume not. None of the tiny gameinformer clips so far have shown the window washing platforms moving, and I think an empty shaft is all we’re going to get.
(And c’mon, with the amount of hype IOI tried to drum up for “working mirrors”, I’m sure “working elevators” would be the first thing on that list for new hyped features.)

I’m hoping to be wrong, though. Very, very wrong.

Some troll H3 patch notes that I assume are brought to us by @Travis_IOI. 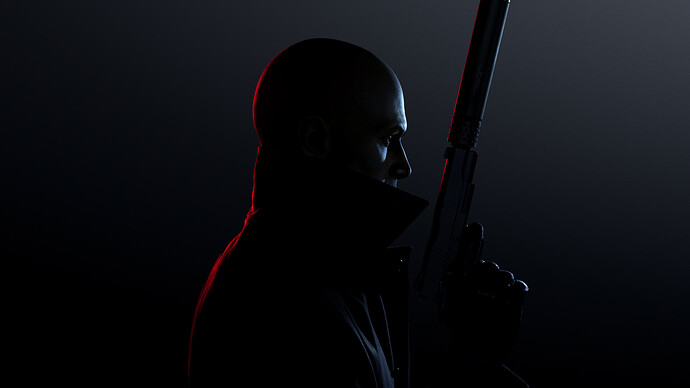 The latest Release Notes for HITMAN 3.

This is caused by the calendar not yet displaying 20 January 2021.

Well I fixed the problem, where is the game?