So, this Topic is kind of a returning Topic from the Old Hitman Forum, which I concept I bring over now, with a bit more of a vision.

So, what’s it about?

Well, like the title might suggest, it is about a possible modded Campaign. Already in Hitman 2, we had quite some intresting Mods like @KevinRudd’s Choose Your Adventure Mods or my Elusive Target Mods (Shameless Self Promotion, Ha). To get to the Point though, there never was a an actual Campaign behind it. What I’m thinking about now, well just that. At first though, I’d like to get some Feedback of you, of what you would like to see the most.

So, if you, who’s reading that, could spare a few Minutes to go through the following Poll, it’d be a great help.

Would you be intrested in a Modded Hitman 3 Campaign

Would you play a Modded Hitman 3 Campaign?

How many Missions should it have?

What Maps should be used in this Campaign?

What would be the most important Part of the modded Missions for you?

What would be your desired Story?

What Type of Missions would be your favorite?

What would be the most important Changes of the Base Mission for you?

Disclaimer 2 The ICA Facility was excluded from this Poll, since it’s not really possible, to tell a compelling Story in this Maps, Sorry

Thank You for your Time.

Could you elucidate on that? I’m not sure I understand

After impregnating Diana and getting sued for alimony.

He can’t pay back the IRS and needs to take out their head executives so he can get off the hook for not paying taxes. 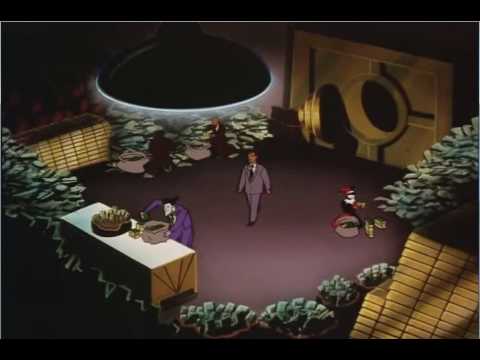 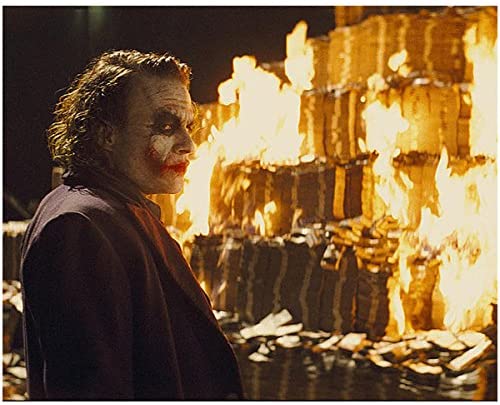 Does the mod run in online mode? No offense, but my interest in playing these modded missions plummets if there is no rating system.

Currently theres is No Mod, though in General, Mission Mods will problably never run online, since the Map Data comes from IO’s Servers.

I’m just starting to learn about Hitman modding, and I can’t install H2 right now to check out yours or KR’s mods. But from what I can gather in descriptions and youtube videos, these are essentially like contracts, but with expanded parameters, right? Such as: not having targets identified in red like in ETs, and the ability to add objectives like retrieving an object. I’m guessing targets can only be NPCs that already exist on the map?

If that’s the case, I’d be more inclined to play shorter, standalone contracts or variations on existing missions. Having to use NPCs already in the levels would be too constrictive of story-telling to hold my attention for a multi-mission campaign. But I’m very much interested in doing contracts that go beyond the limits IOI has built in to them, and add more creative objectives like we see in Escalations.

If I’m mischaracterizing your mods or Hitman modding in general please let me know. I’ve done lots of modding on GTA V and would love to become more familiar with what the current range of possibilities is with H3.

these are essentially like contracts, but with expanded parameters, right?

Well, not really. It is already possible right now to do lots of Things than just kill this NPC, like pick up this, trespass, get into Combat etc.

I’m guessing targets can only be NPCs that already exist on the map?

As of right now, that’s the case, Yeah.

If I’m mischaracterizing your mods

My ET Mods have a few Retrieve Objectives, which isen’t possible in Contracts Mode, so aside from that and what you already mentioned, it’s true and will problably also not change in the Future, except for a Model Replacement of my ET NPCs maybe.

Well, it’s defenitly alot more than just Contracts. Aside from all the added possible things and Model Replacement, changing the Lighting of a Map is also in development right now, if very crash heavy. (Hence my Disclaimer above.)

I think the story could go like this with six missions.

After leaving this Polls sit for a while, I think it’s time to announce the results.

The Modded Campaign will have 6 Missions in Locations of three Games (Most likely in 2:2:2 ratio), the Mission will be the Main Focus, the Objectives will vary and the most important will be NPC Model Changes, so regarding the most recent development of the Hitman Modding Scene, i’m confident that atleast One Lighting Change will also be in Place.

Regarding the Story, the most voted Option (besides Allan who needs to add details) was 47 going after a Group of Terrorists.

I’ll now create Polls in the Header regarding the Locations of the Campaign and the five most voted Locations, also respecting all three Games, will appear within then Campaign.

(This is just a concept of what the Team could look like. I may have forgotten something or gave to few/many positions to a certain task, please feel free to request anything and to tear me apart, because you disagree with a spot, Thank You)

You can join the Team via the following means:

How would one join the team? I’d love to be involved in writing the story.

By just writing in that Topic or writing a PM to me on the Forum or Discord under DrMekar#4492.

Problably should have written this in the OP.

Welcome to the Team

The Location Polls have been closed and according to them, the Five Locations decided by them will be:

For the sixth Location, I pick Miami, though this Decision may still change to a later date. As possible Lighting Changes, I thought of the following.

All details above are just Plans so far and it is unsure, what and how much of it is possible. I’m of course also open for any kind of suggestions.