Following my encloning Mod for Chongqing, I shall now present my next big thing, refacing. Unlike Encloning, this Mod doesn’t replace any full NPC Models, but instead only there Heads to reduce the amount of reused Faces. The currently aviable Maps are Dartmoor, Dubai and Mendoza.

Here are some Images: 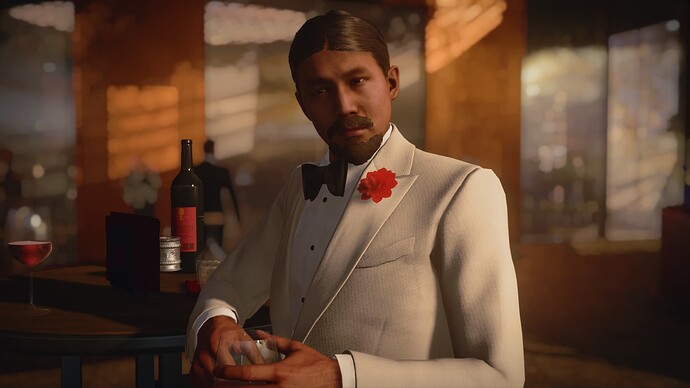 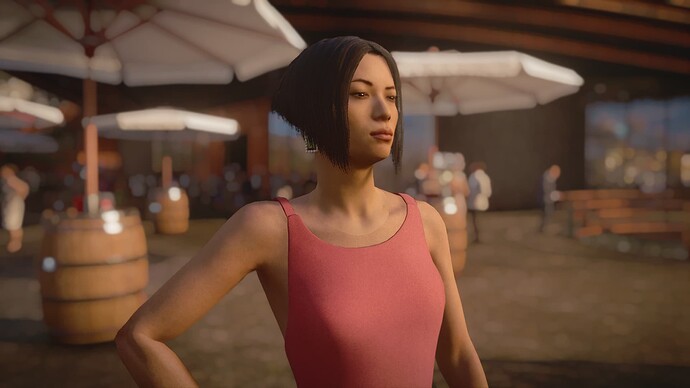 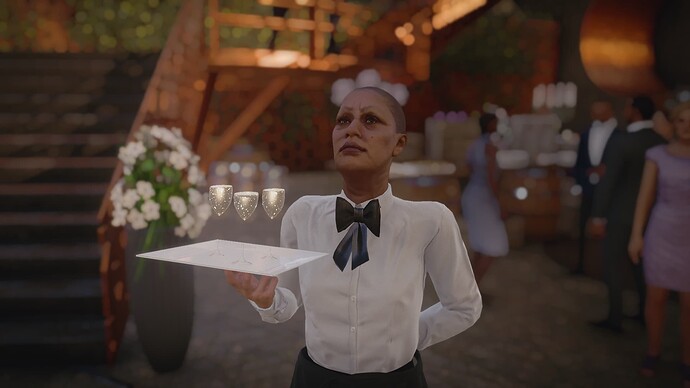 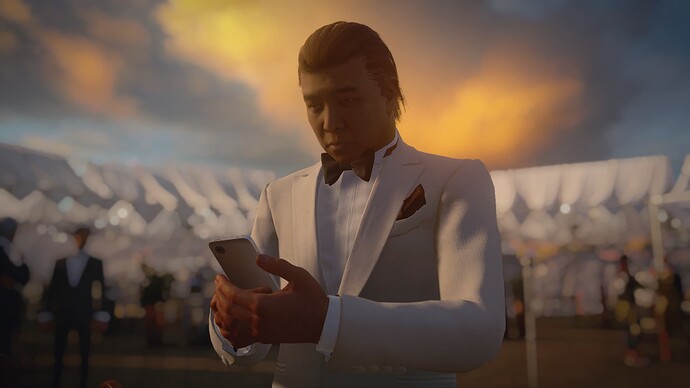 And here’s the Link to the Nexus Mod Page: 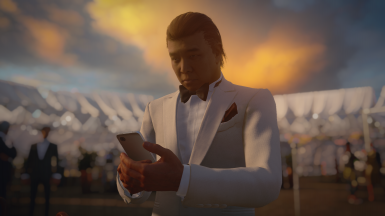 This Mod edits many NPC Models from Mendoza and highly reduces recurring NPC Faces. It's also fully compatibel with disguises and works online.

Good one.
I wish these kind of things wouldn’t be mods.
If you know what I mean

I agree, I think it’d give fan made elusive targets a lot more potential, as they’ll actually stand out in a crowd to some extent.

If you know what I mean

Dubai Refacing is out.

Looks lovely. I always find it weird that in Mendoza, a place for the beautiful and rich there’s models used for the more working class Mumbai population. A good compromise would’ve been to use Karishma’s model and the other actors, maybe even have the lady herself be a guest to explain it away in-lore if you need it but these mods are the best thing. I have to wonder is Hitman 3 more moddable than 1/2? Or isn’t it just more popular so there’s an incentive now to mod? Or just more modders are discovering the game?

There would have been a bunch of Ways to make Mendoza less clonefiled and all would’ve been better than what we got.

We just know a lot more about how Hitman is structured by now. Hitman 2 and 3 are pretty similair in there Base though, only 2016 is quite diffrent which is also a reason why I won’t be doing any Refacing Mods for it yet.

Mendoza Refaced V2.0 is out. Since I got asked this repeatly, here’s my currently planned schedule. I don’t plan on doing 2016 Maps as of now and will mostly switch around between 2 and 3 Maps.

This Schedule is subject to change at anytime.