Bundles also seem to charge you the full price for the bundle even when you already own some of the items in the bundle, instead of doing the automatic adjustment

I was hoping this would be a thing to at least help alleviate some price issues at launch, but that’s a feature in the store and they just left it off?

And people wonder why devs consider to not be on Steam.

Oof at the pricing, that’s just not going to fly.

idk, the review bombing seems justified. you can’t enjoy a game if you can’t even play it

Even Randy Pitchford only asked 50% for Borderlands 3, and after a 6 months delay, not a year. So don’t blame steam for the reviews, blame the IO servers, the pricing and the confusing bundles.

Me, hoping at a proper and decent Steam release after the previous mess:

People waited a year to play this on steam but a day maybe is too much. Some even solely put in a bad review for the EGS exclusivity even though that is over now.

Because they get bags of money to be exclusive to an inferior storefront, yes. Even then, there’s a reason why a bunch of companies like EA came crawling back to Steam, and its because they sell way more on it than on other platforms.

And it’s laughable/pathetic to not expect this game, that IO is charging full price for a year after its initial release, to actually function upon release.

It’s being review bombed because it’s ridiculously overpriced, not to mention the game didn’t work for two hours. If developers don’t like that users can point that out to others, that only reflects badly on the devs.

Because the consumer can have an easier time to see the major issues with a game. Don’t get me wrong, more than half of them can be troll reviews but it should be a red flag and the buyer can do a bit of research because of it to see what’s causing the review bombing.

And how come trolls don’t target good games that don’t require an always online connection and is polished after years of being exclusive on the PS and constantly patched? 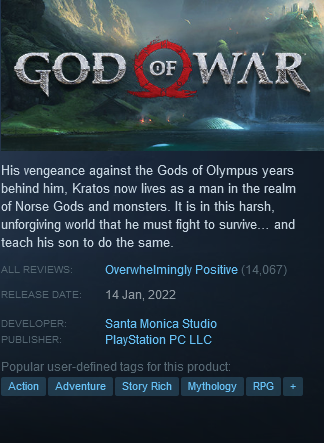 No, most devs don’t want their games to be on Steam because of that 30% cut which they never consider that they get a full community board where people can discuss, report bugs, post screenshots, videos and guides and even have access to the Steam workshop and recommendations on the Store page. They never want to admit that.

I remember how people were reporting Hitman 3 bugs on Hitman 2’s Steam page when it was released. Good that Valve doesn’t allow this anymore.

And don’t forget the ridiculous scenario of the last year, with the ps4 server down for almost 10 days: I preordered the deluxe edition, but I couldn’t play the game properly for almost two weeks. And now this: honestly, I can feel the people’s anger.
And yes, the package is way overpriced, but I guess I spended even more, by buying the Deluxe edition, and one month later that discutible DLC.

They make amazing games, but even Jasper Knight sitting in an ejector seat seems to do launches better than IOI.

I find it funny that people are upset a game that currently costs $59.99 on every other storefront also costs $59.99 on Steam, too. I don’t get the logic here of being mad that [Current Price] is literally still [Current Price]. Or how the big story of the day is how Humble Bundle, not EGS or Steam, is doing a sale of the EGS version. It’s like getting mad at Sony because Best Buy is doing a sale and PSN isn’t.

Now, the regional pricing stuff? Dreadful. Raising the price of the EGS Deluxe Edition? Sinful, cause that content was shit when it was cheaper and is even more gross now that it costs more. The bundles? Confusing. Still trying to say all of the poor DLC for Hitman 3 is worth a third of that price.

How hard was it to have basic $60 “here’s everything to date” for each game and maybe, celebrating the Steam version, discount 1 and 2 to better get people interested in 3? Hitman 2 Gold is $100? Is this how you justify the Trilogy bundle? You can get that shit for $35 on key seller sites. I shouldn’t have to cross reference third party sellers to get the best deal, here.

People are upset about the regional prices. IoI raised it x1.5 from the EGS price before it was released on Steam. And yes, the price went up in EGS as well. I can’t figure out why.

I can only speak for myself, I’m not upset, just a bit disappointed maybe. Every other company who took the Epic deal offered some discount for a week or two when they relaunched their game on steam. But it’s okay, it’s their choice, but the regional prices was mishandled a year ago too. Also that confusing and highly misleading storepage has to go. 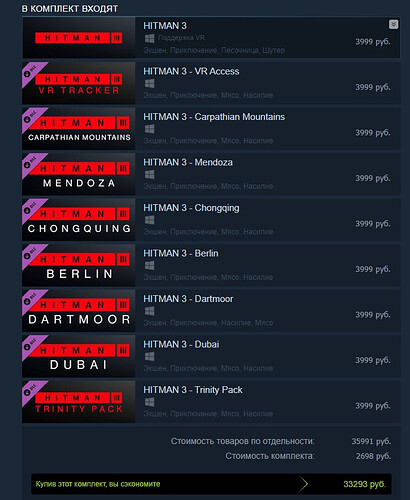 Also that confusing and highly misleading storepage has to go.

The guy responsible for that store page right before clicking “Submit” 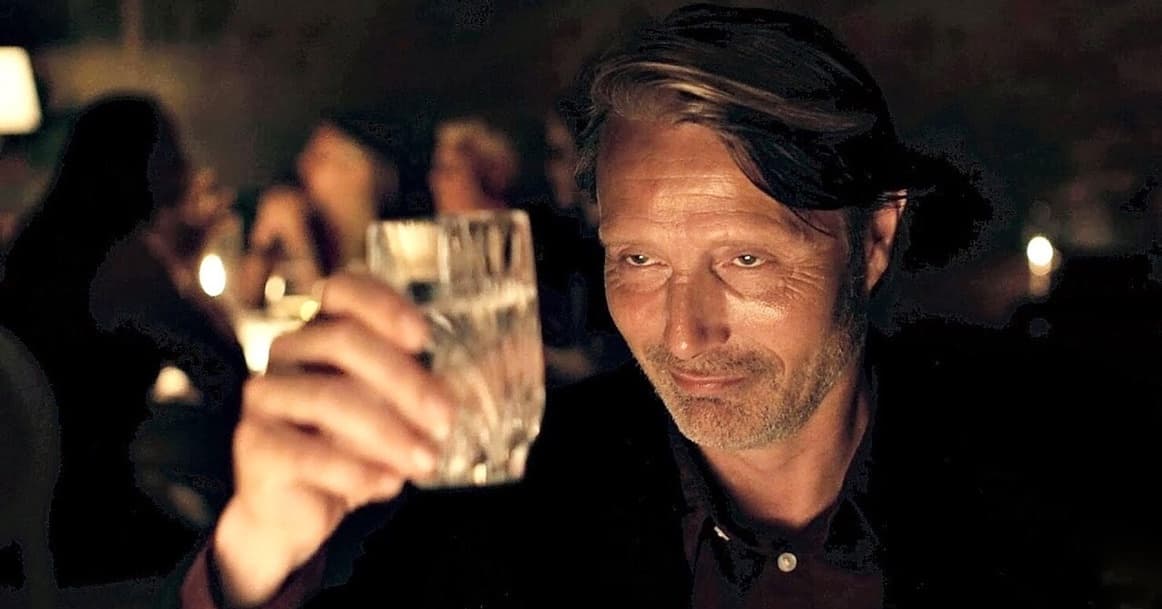 i don’t blame developers for putting their games on epic. the 18% cut is more attractive, and the exclusivity deals with epic means even more funding for your studio. but IOI should have handled the steam release better. their servers are crap

People waited a year to play this on steam but a day maybe is too much. Some even solely put in a bad review for the EGS exclusivity even though that is over now.

back in the old days, if you bought a game the day it comes out, it works out of the box. nowadays, we have to wait for day 1 patches and stuff like that. it’s so stupid.

maybe the reason IOI servers are overloaded is because everyone is trying to download their HITMAN 2 maps at the same time, who knows.

the problem has always been IOI’s servers. it’s been a problem since 2016 and they never made a long-term solution for it. they shut down absolution’s servers for contracts mode, and they shut down the ghost mode servers only one year after H2 came out.

the only hope for the trilogy’s longevity is peacock

I get that, but expecting me to pay full price for not fully working one year old product in the first few hours of launch is maybe a bit much

Not to mention the game is still not working for a lot ofpeople that are doing H2 to H3 carryover. There’s a 20k queue right now (seems to be a unique queue across platforms)
edit: lol the queue seems to be for everyone and not just carryover people. great.