Thanks for the tip, but before I go deleting that, will the game create it anew when I launch the game again?

Recent reviews are “Mostly Positive” for what I believe is the first time since its launch, though All reviews are down from 65% to 62% 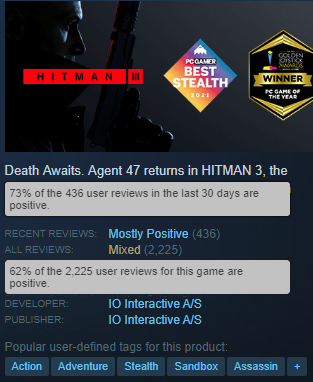 Really weird to see a game with mixed reviews AND a big “PC Game of the Year” award if you don’t know the backstory.

Whoah, a day where H3 has more Steam players than H2 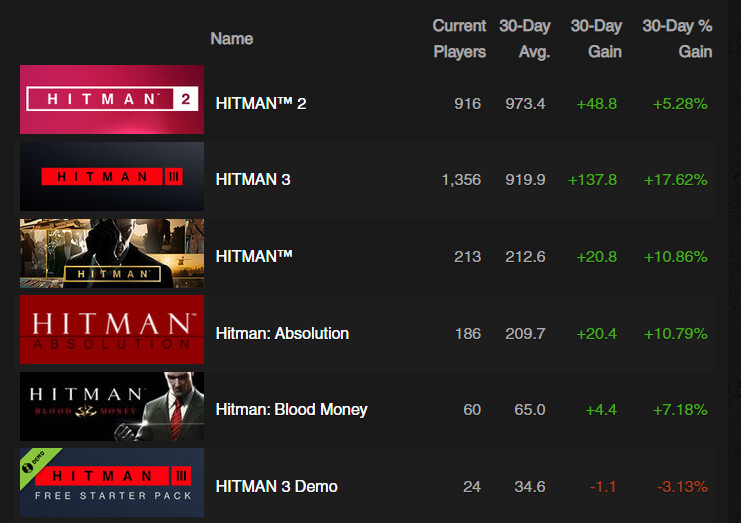 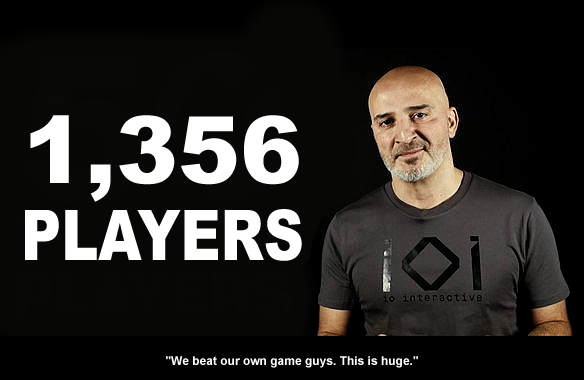 I noticed the other day Steam H3 is finally in actually good review territory. Recent reviews 85%, total reviews 70%. Unsure if related to release of Ambrose being free 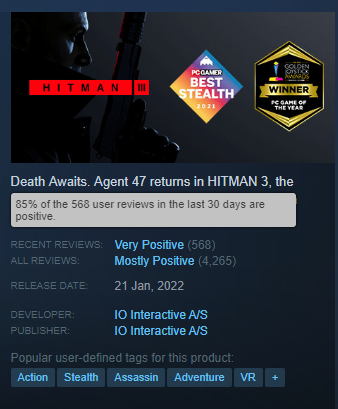 Also well on its way to outsell the Epic Store version despite the latter being available for much longer.

How can you tell sale numbers?

not quite sales numbers, but by checking the number of people who have completed a run in Ambrose Island.
Steam 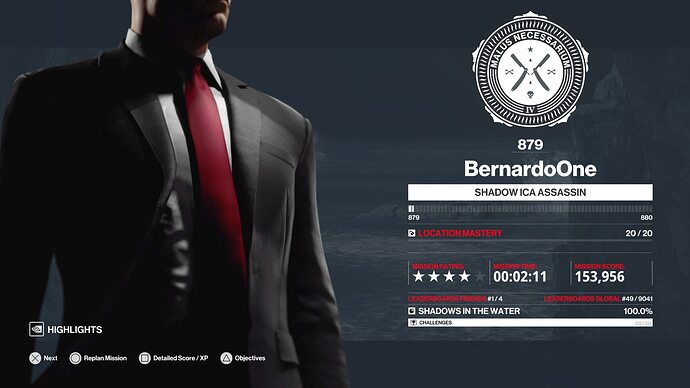 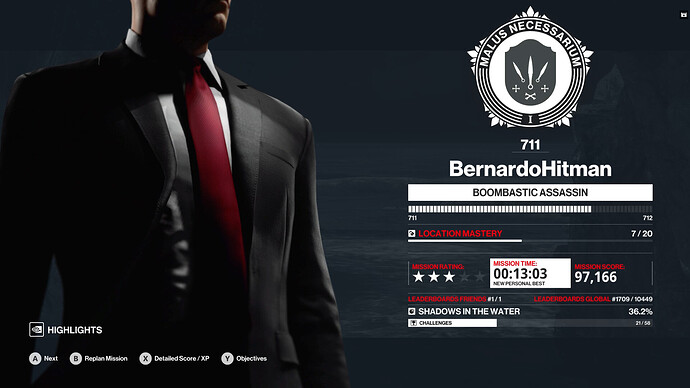 while certainly it’s not a direct qualifier of sales, as there will be people who completed the regular campaign back then, i think it’s very telling they’re having very similar engagement numbers despite the disastrous launch they had on Steam.