HITMAN 3: The Making of "The Farewell"

It’s not uncommon to see references to South American countries in video games, but Argentina is rarely the first pick. IO Interactive's Martin Skov Ansdal and Pablo Prada reveal the years-long creative process behind 'The Farewell.'

… So there was some plans for a ski resort…

For years, the developers behind the assassination-focused series had wanted to do a location centered around tango. 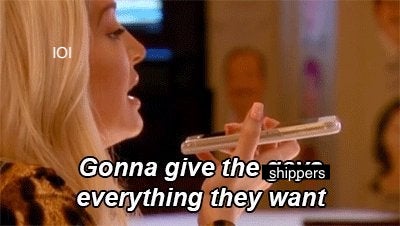 … So there was some plans for a ski resort…

What a shame… As well as with the vineyard in South Africa. I mean combining it with the Buenos Aires idea into Mendoza was undoubtedly a fantastic decision, but a SAR-based level would´ve been nice nonetheless

Hopefully this means we can’t count it out. I don’t want to get my hopes up, but they never disconfirmed new locations, just said they were focusing on remixing existing ones. Hitman III was a huge sales and publicity success (minus the launch) for IO, so maybe they’re reconsidering.

The promise of “The World of Assassination” is way too exciting to not throw in some more one off missions not connected to an overall narrative. Like the bonus missions but in new locations. I’d love to see a ski resort, a country club, and an airport (if they could make it work).

As much as I would be happy if that turned out the case (particularly if they threw in South Africa and Mexico), I don´t really see it coming… Especially since they´ve already utilized the vineyard concept and would have to come up with something entirely different. Though they might keep it in store for the next Hitman game - whenever that will be - or maybe use South Africa and/or a ski resort in the upcoming 007 game. Both would fit it well.

I´m really happy for Argentina (and generally Latin America) being one of the H3 locations. It´s a country seldom seen in video games, but South Africa (and Africa in general) even more so.

In the entire Hitman series we’ve only visited the continents of Africa and Oceania once, Marrakesh and Hawke’s Bay. I still can’t believe that

Right? I mean we got 2 cutscenes in Joburg, but that doesn´t really cut it. Grrrr, now I really want that bonus mission

Come to think of it, people keep trashing Hawke´s Bay, but in terms of pure geographical location it´s quite a feat for the trilogy/series

Level designer for Mendoza mission, Martin Ansdal learned environmental art and level design from 2013-2019 with indie Reto-Moto in Copenhagen on their large scale multiplayer shooter Heroes and Generals before coming to IOI to work on Hitman 2 and Hitman 3.

I was the primary Level Designer of Mendoza. A mission towards the end of the game which takes place in a Vineyard in Argentina. I formulated the pitch and owned the level from paper design to launch over a full production period of 17 months.

Building this level was a massive cross-disciplinary undertaking due to the replayable sandbox nature of Hitman. 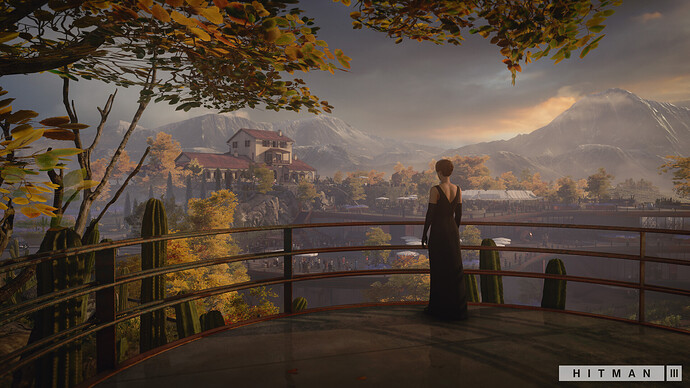 Mendoza sees Agent 47 travel to a high-end vineyard to meet up with his former handler - femme-fatale Diana Burnwood. We tried creating a real sense of place. For wine-country, and Argentina specifically. As well as an atmosphere of class and elegance.

From greybox I designed the layout to emphathize readable, open, organic spaces. Which are pleasurable to navigate on a stick controller. I wanted the player to feel elegant in play to create a sleak agent fantasy.

Elimination options include death by grapecrusher, industrial freezer, grape-presser and drowning in fermentation tanks. All of which were very fun to script.

Making Mendoza included scripting behavior for 300 unique NPCs, each with their own looping and branching behavior. Collaborating with a large team of writers and animators.

“The Farewell” had the biggest dialogue script of any Hitman 3 mission and also used crowd technology on top of the 300 unique NPCs to populate the winery. 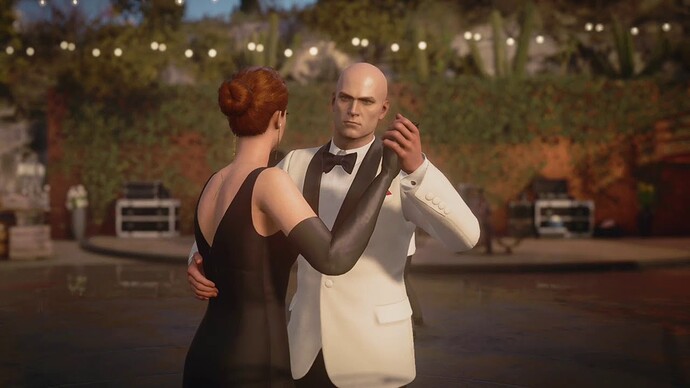 The level bends the traditional Hitman formula by having an allied AI (Diana) helping you in the level. One of the biggest challenges was to hand script the allied NPC since our AI tech at the time did not systemically support allied behavior.

Another challenge was to create ambitious ingame main story beats without sacrificing the radical freedom of approach that Hitman sandboxes are known for. For example the mission (almost) always ends with the player and Diana dancing the Tango.

For Hitman 2 I joined the project as an Intermediate Level Designer - right after the first playable milestone which means I missed out on preproduction and greyboxing. I worked on the Mumbai and Whittleton Creek levels. After launch I became Primary Level Designer on a DLC sniper mission set in Siberia. 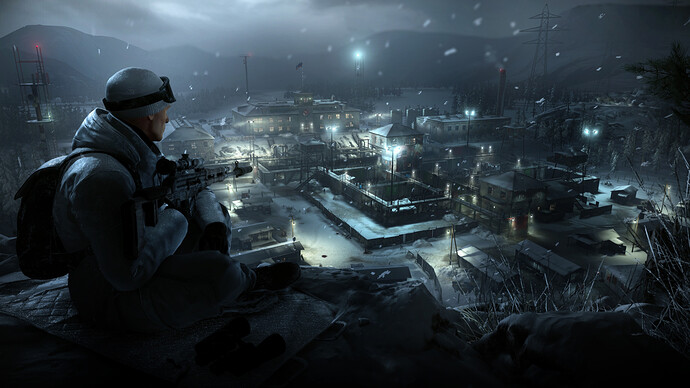 For the Hitman 2 DLC I was Primary Level Designer on the Siberia level. I formulated the pitch and was in charge of the level until it launched. Including paperdesign, greyboxing, preparing modular kits for Environment Art and finally scripting all npc b

The player must eliminate targets inside a russian prison complex using a sniper rifle. The player can instigate a violent riot and shoot gates to spread the riot to different parts of the prison. This mission can also be played as a coop multiplayer exp

For the Mumbai level I worked on Vanyah Shah, one of three targets. This included scripting all of her behavior, as well as the behaviors of all NPCs in her section of the level and bespoke assassination options like: 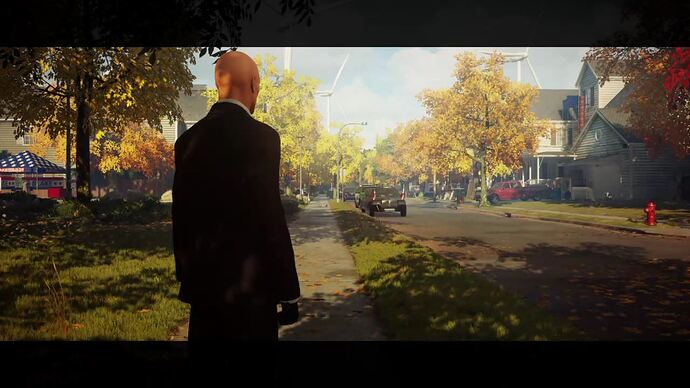 For the Whittleton Creek level I helped finish scripting for one of the targets: Janus, a retired KGB spy who lives in the american suburbs. I worked on scripting bespoke assassinations like: