Some years ago, Square Enix published an iPad app that features the behind-the-scenes of Absolution. It showcases many interesting things regarding the development of Absolution.

It was archived in the old forum for people who can’t access the app(it was allowed by Travis later), but because the post was too old, all the pictures are gone before the archive.

Now, the app is down from the store and unavailable for everyone except those who did get it when it was there. And If it’s a 32bit app(I can’t confirm since I don’t have access to it either), it’s also impossible to open it anymore unless your iPad is running an earlier system than iOS 11.

However, there’re still a few archives left on the internet. This one was uploaded to Imgur and posted on Reddit: And the poster left the link for a Youtube video that archived the videos: 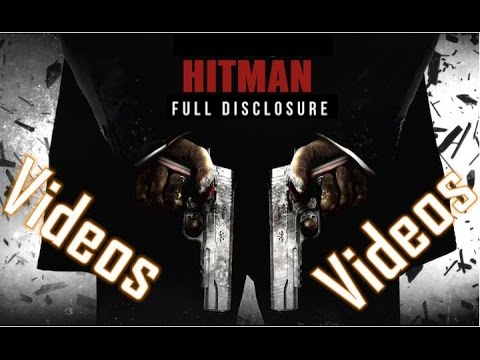 Also, the uploader of the video uploaded the full archive as a video as well, which contains the missing pieces from the Imgur archive too: 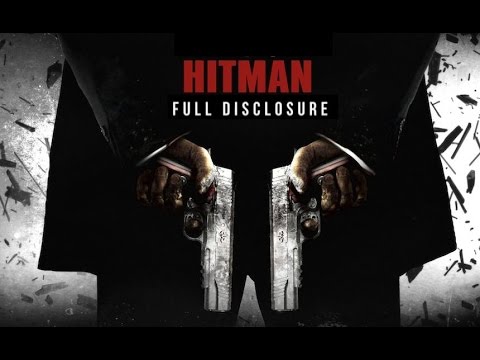 If you know a better archive or found a missing piece(if there is any), please share it here.

I remember that App, good times indeed. Will always be a supporter of Absolution. 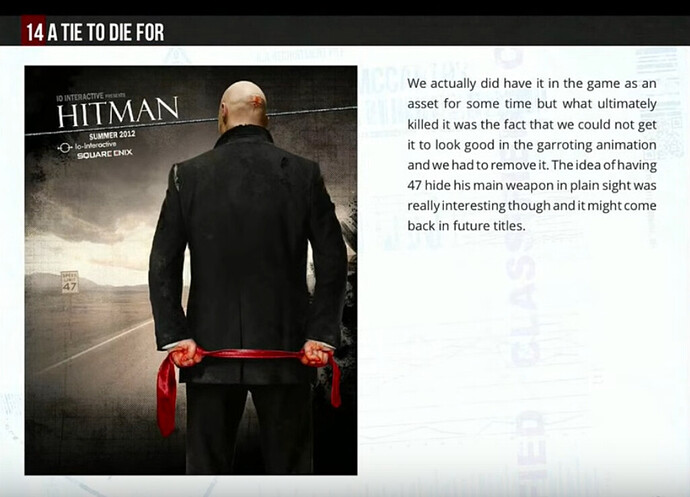 Oh man I forgot about this lol. It’s pretty cool how the WOA terminus suit was closer to it’s concept art compared to Absolution itself. 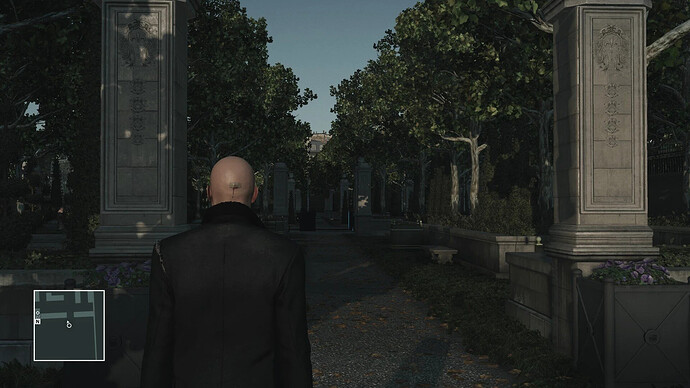 The sleeve wasn’t actually ripped in Absolution and the barcode didn’t have the blood dripping down. 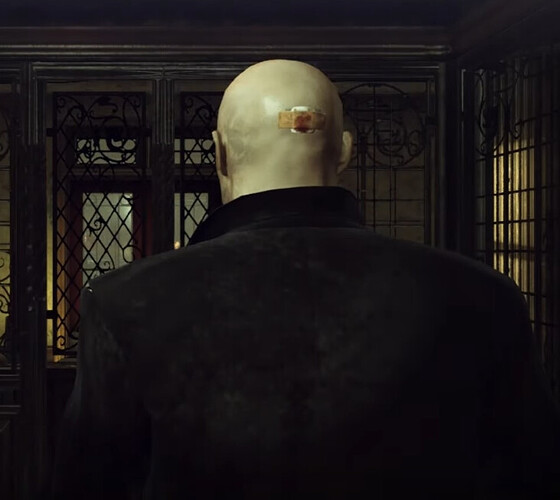