Dear team, I have been told at microsoft and on trueachievments.com to contact you. I recently bought “hitman absolution” without knowing that the servers are closed. and i love it. now i was told if i contact you and ask to unlock the achievements for the online mode contracts; that this is done by you; I would now like to politely ask you to activate them and to tell me what you need from me for this. Many thanks and best regards from Vienna. Rudolf

Here’s the official notice from IOI regarding Absolution servers from several years back: 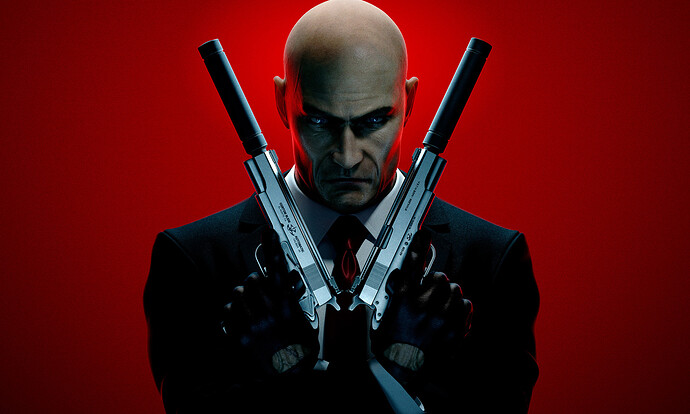 We wanted to give you a heads-up about an incoming change to Hitman Absolution.

I doubt requested things are possible without reviving the servers.
And this is impossible due to things described in a statement.
There were no updates since, so things are still in the same place

But some Player on Trueachievments tell me it is possible; only ask cause he also get it 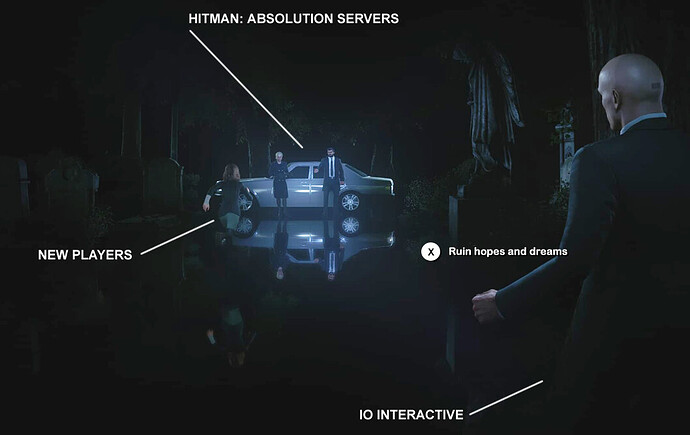 Has anyone played Abosution contracts before?
Is it fun, comparing with that of WOA?

But the currency system and customization in Absolutions contracts mode was nice.

I never touched Contracts Mode in Absolution. I was intimidated by it and I guess wasn’t aware of the purpose (to earn money to buy more guns, etc.) or didn’t care to buy more guns. Now that it’s long gone… I wish I did play around in it, or at least try it, but now it’s too late. Just like a lot of other things in life.

This was never meant to be temporary. They only said it was to avoid complaints.

Complaints still appear however and I think won’t stop to appear over time.
So it’s just a wording. But still, it’s official message and position of the developers

IOI had their hands tied with this one and unfortunately the servers for the game won’t ever come back online again.

I loved playing the Absolution Contracts mode as well