Tried some AT artwork fun, here’s the result for “agent47 walking on snow with a sniper rifle”

Here’s one made using Midjourney 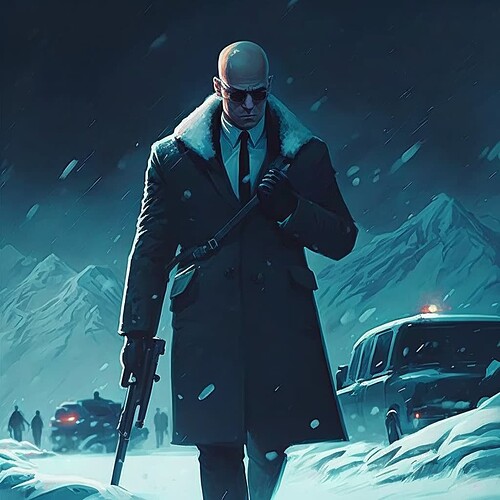 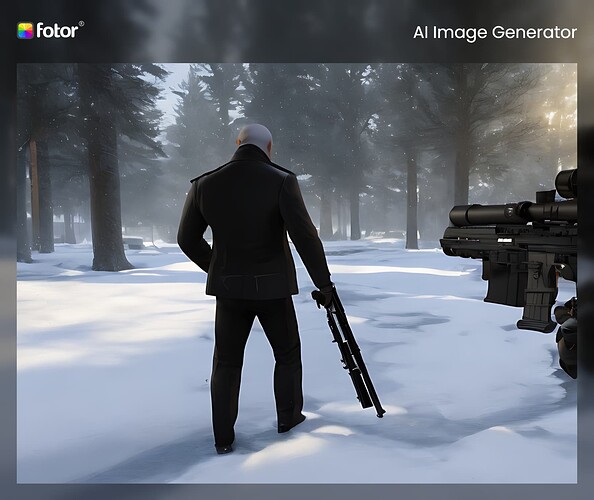 I got inspired by looking a few videos like these. Wish we can make the 80s inspired image gallery for 47 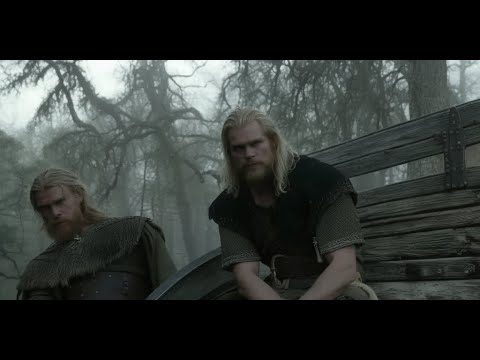 These are made using Mid Journey: 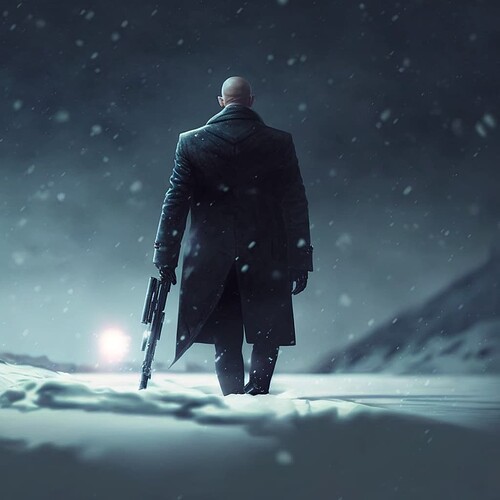 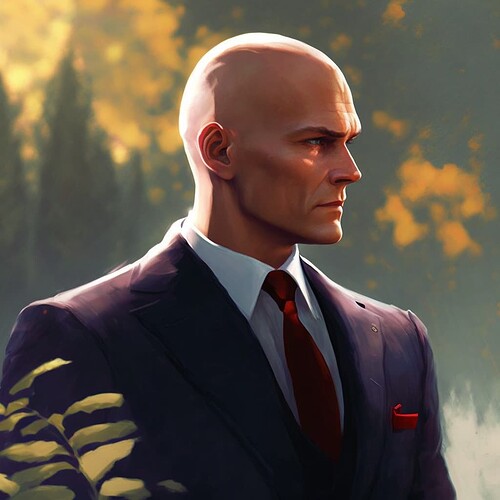 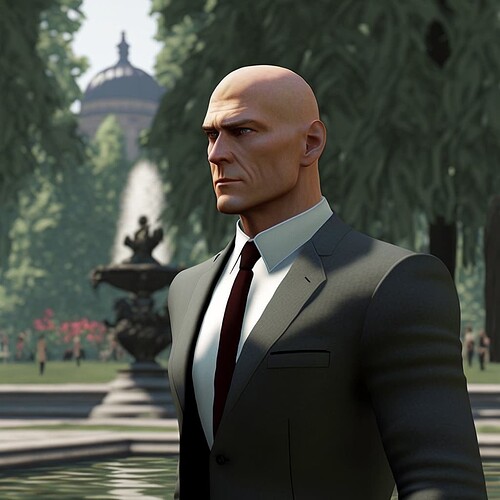 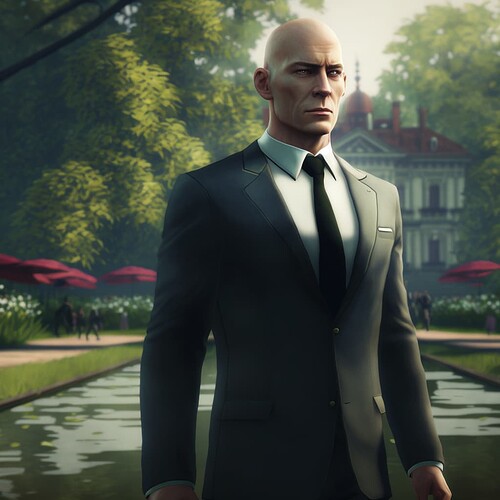 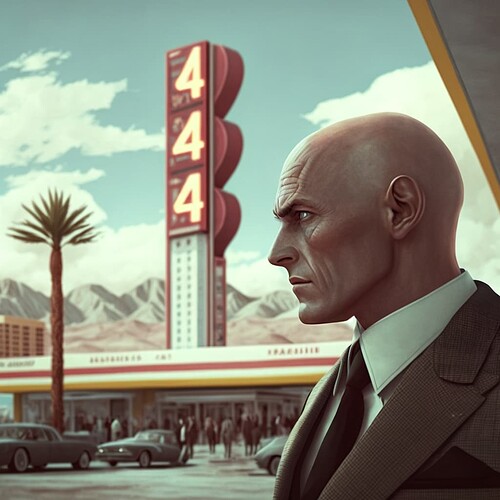 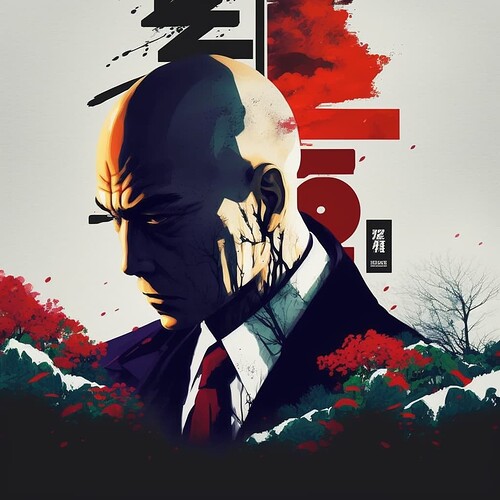 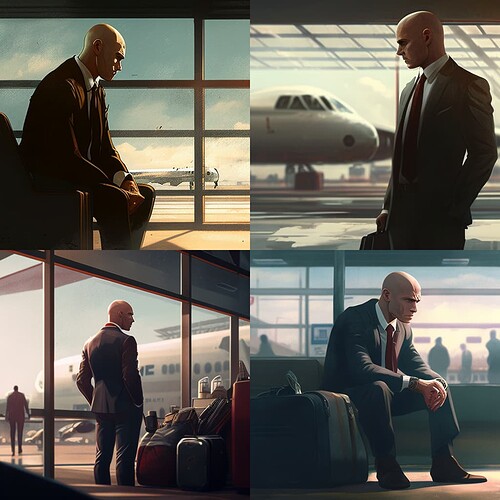 I like the first two. Last image seems pissed lol 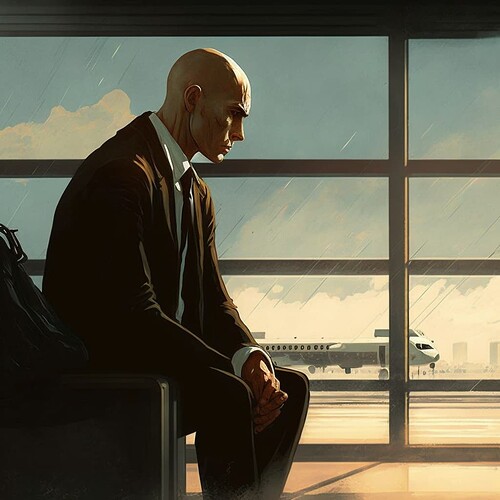 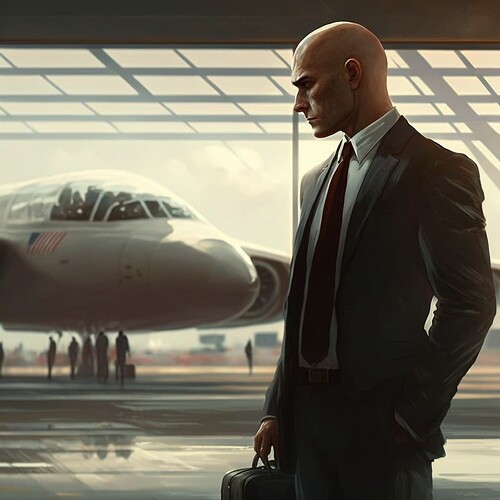 Try “47 Holding the Eiffel Tower to fight a crayfish”.

I love all of these

like all ai generated imagery, this is soulless and disgusting to see

(Cool-looking? Sure. But totally lacks the wow factor of having a person behind the work. Not to mention the very sketchy practice of using others’ work to ‘train’ the machine) 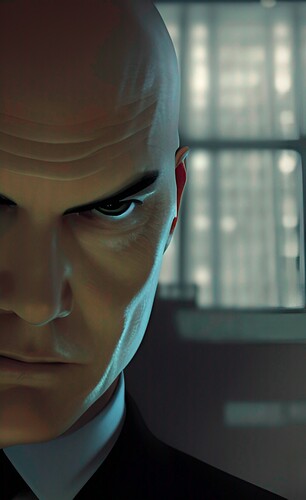 Serious 47, looks more like a cartoony secret agent or something 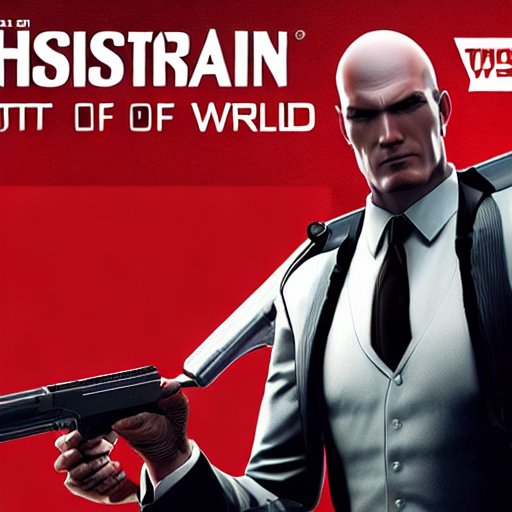 Tried it once with a different AI generator, not sure if I want to try again… 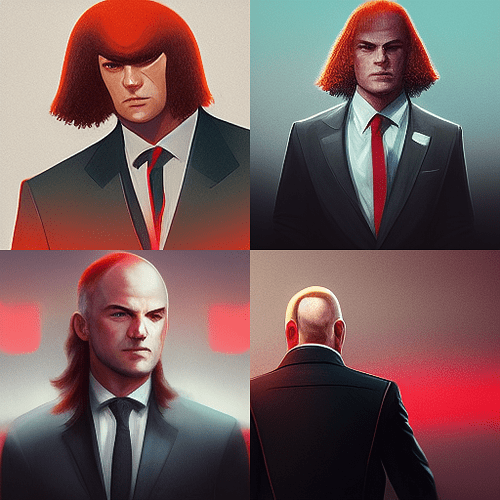 The potential for this tech is incredibly huge indeed, but beware of the consequences for the much talented artists around the world who are making this for real 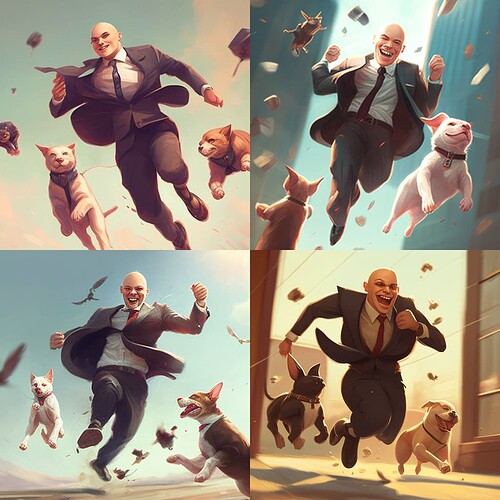 How it actually looks when you’re heading for an exit knowing you achieved Silent Assassin. 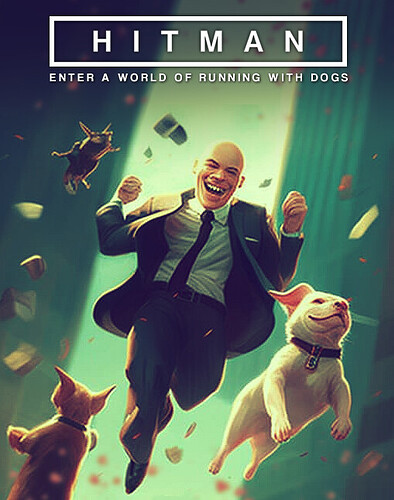 It’s nice people are having fun but I’m closing this thread as AI art is not something I am interested in hosting on the forum for a number of reasons. I should begin by stating I don’t think anyone posting here had any ill intent, AI art generators have people with a lot of money and a lot of clout pushing them as whole positive.

First and foremost, is that all the available AI generators are trained with vast libraries of images where they do not have permission to do so, but just decided they wouldn’t need it because they didn’t care and the process would be quite difficult.

For context on how out of line they are, its included private medical photos. 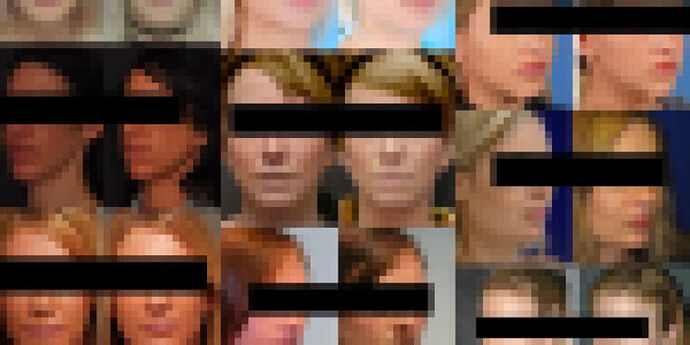 LAION scraped medical photos for AI research use. Who's responsible for taking them down?

I don’t allow people to post pirating links etc on the forum, I do take DMCA requests seriously, so I’m similarly not interested in hosting stolen content by an extra degree of separation.

Secondly is the groups that create AI art generators are frankly, deplorable and spread all kinds of misinformation to people which has led to a culture of harassment and bullying of actual artists - which I am not interested in supporting on any level.

The entire thing invariably leads to a lot of people spreading misinformation about art, intellectual property rights, etc all in an effort to justify the existence of a tool which the creators admit is essentially to try to use tech to dominate the art field and control who gets paid to do what. Its dehumanizing to the artists who’s work is exploited to train the generators.

Thirdly, I don’t consider AI art images to have any inherent value and am not interested in paying hosting and bandwidth fees on what a computer made entirely for them based on a prompt, particularly since it invariably results in a lot of spamming images when people start this.

Obviously I am not going to be checking people’s off forum profiles to see who posts and doesn’t post elsewhere, but I’m not interested in hosting it on the forum or otherwise having the forum promote it etc.

I may make a thread in feedback and/or update the guidelines to reflect that later, but currently I’m visiting the in-laws and just noticed the existence of this thread while checking things in the morning so wanted to act now rather than let it start snowballing and start fights.