Hitman characters based off of real people

I just think it’s fascinating that some Hitman characters are based off of real people. Here are some examples that I thought of

Rico Delgado is heavily based off of the real-life Colombian drug lord Pablo Escobar. Mijo (which means son in Spanish) is a reference to Pablo Escobar’s pet hippo

Sean Rose is based off of Timothy VcVeigh. Sean Rose bombed an office building which is very similar to the Oklahoma City bombing

Not necessarily a target, but rather a person related to the target:
Brith A. Nielsen, the person who accused Dame Barbara E. Keating, is based off of Britta Nielsen, someone who stole 121 danish crowns from the danish Social Agency.

Marco Abiatti is based on Silvio Berlusconi, the former Prime Minister of Italy.

Similarities include their position as right-wing populists, both being wealthy businessmen before moving into politics, their known ties to the Italian and Sicilian mafias, and their general corrupt/sleazy natures.

Not to mention that they definitely share a resemblance. 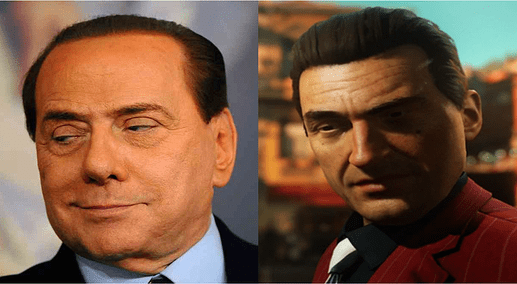 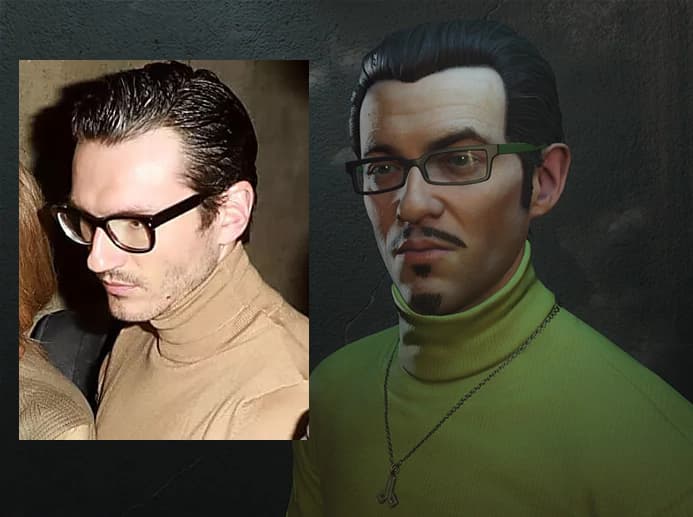 The real name of this Dancer, Choreographer, Model, and Fashion Illustrator is Pepe Muñoz Martinez. People and his relatives often call him Pepe. his nationality is Spanish by birth . 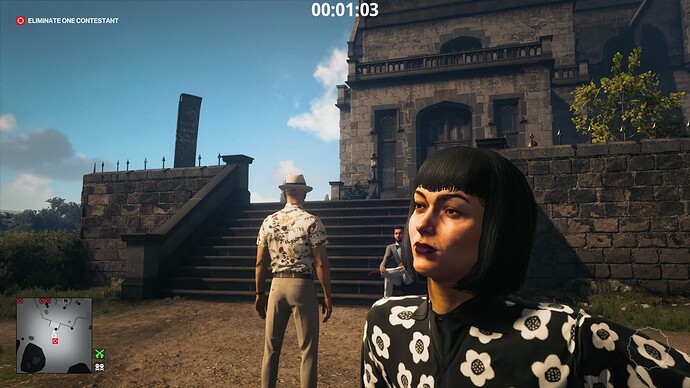 Not sure if this counts, but when I first seen this NPC I immediately thought of… 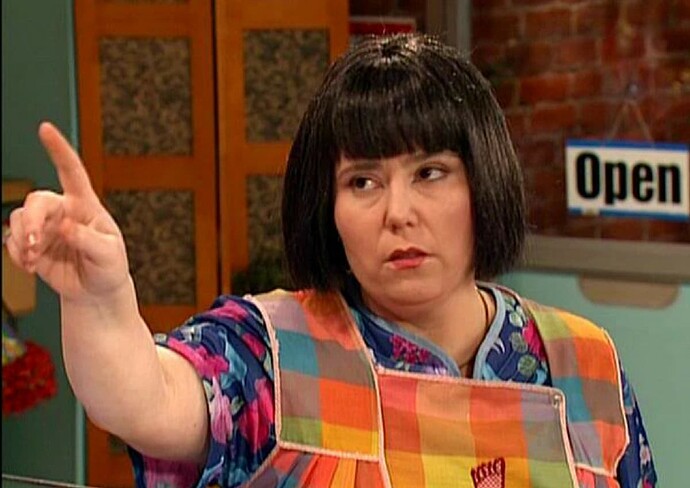 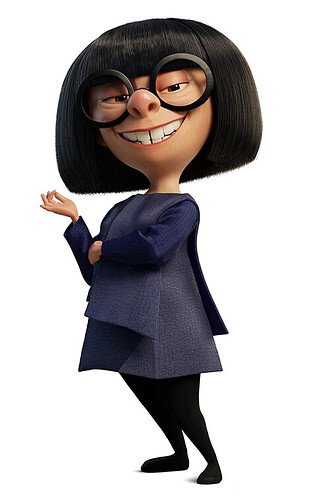 Does anyone else think that Flynn Sharp (The Photographer from Dartmoor) looks an awful lot like Lucas Grey? (Minus the hair obviously) Please excuse the poor quality photos. But really, am I the only one who sees this? @Mini ive noticed you’re a huge Grey fan, what do you say?

They do look somewhat alike

I wonder if it’s the same model but only tweaked a bit by IO? I mean he really looks like Grey haha

Hm, I can’t really tell if it is the same model. There is some resemblance. Maybe @DrMekar knows more?

No, not at all in my opnion, so he does has a unique Head. 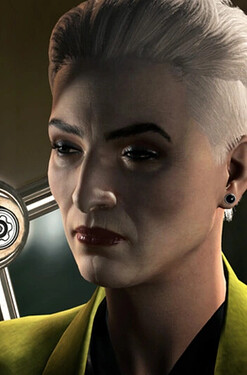 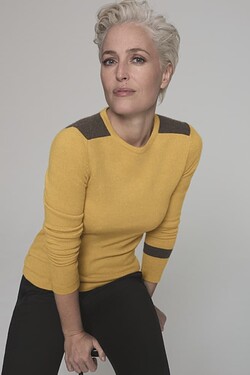