a genetically enhanced supersoldier designated as X5-452 (from the barcode tattooed on the back of their necks) escapes along with eleven others from a secret U.S. government institution where they were born, raised, and trained to be soldiers and assassins

Most of the footage from the opening credits is edited from footage from the TV show Dark Angel (also owned by 20th Century Fox), which shares a similar story line about genetically enhanced children trained as super assassins and soldiers. 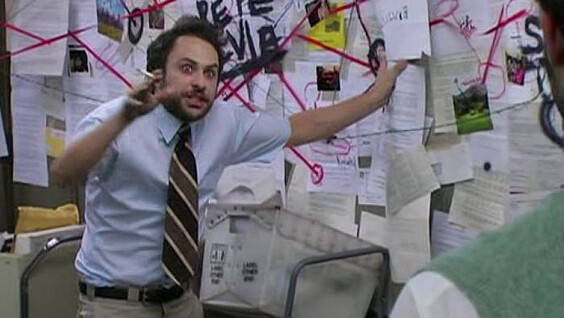 A good day for business. I just know it!

Edit: I never knew about this but yeah. Looks like there’s at least one vid on this. 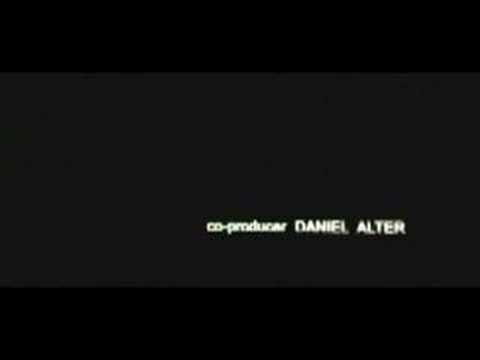 Its cool that you mention it. I remember when i watched the first hitman movie that i immediately noticed it but never knew someone who also watched hitman and dark angel back then. I never looked it up on the internet either, but thanks for the late confirmation.

I watched Dark Angel… for reasons. 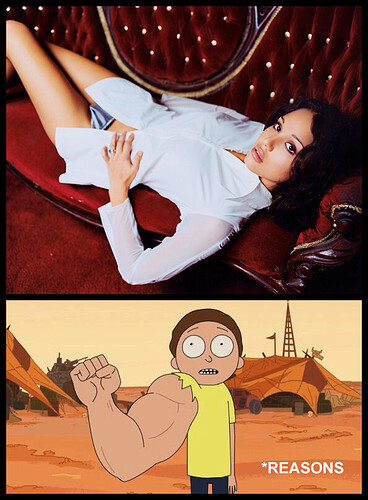