Hitman ET tracker RL (Didn't know where to post this)

So I don’t know if this belongs here since “Wishlist” is for in-game stuff, meanwhile what I’m about to say is basically a “poster set” in real life.
So I think it would be good to have posters that are A5 size, and they have a picture of past targets, ETs, or just people who were only mentioned (Alexander Fanin, Thomas Cross, etc.) and have the option to put an x mark over them as if they are eliminated. In my head, it’s basically like the pictures in the secret room in Colorado, but with a few tweaks here and there. This would allow players to maybe even track Elusive targets and whether they eliminated them or not, or maybe random targets just for immersiveness. I’ve mentioned this idea here on the hitman forum in a response, but I wanted to put this into the Wishlist category, since this is basically a “wish”, an idea for something with Hitman in it. 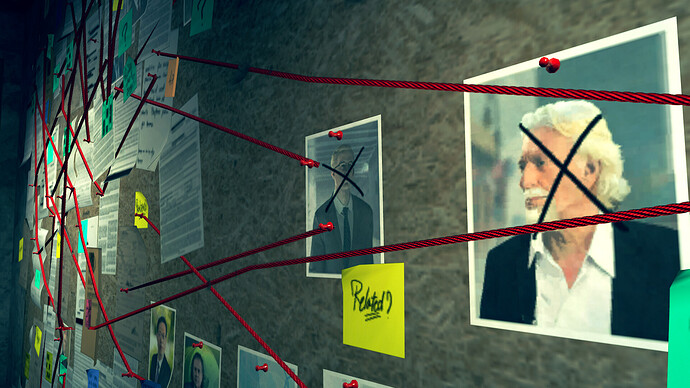