I really had to save this post before the old forums went down. Original by @ErictheAussie

HITMAN FORUM’S HITMAN BLOOD MONEY: THE MOVIE IS OUT NOW! Please give it a watch, everybody who participated in the project worked their hardest and really appreciate every view. Hello fellow Hitman fanatics, today I present to you something I think a lot of you will have quite some fun participating in. After watching Hayden Vartiainen’s Hitman Blood Money short “Curtain Call” I started trying out making shorts from Blood Money using the trainer and the freecam. What I ended up with was this: 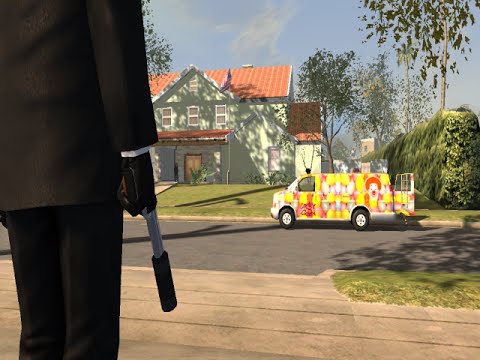 Originally I posted a sloppily made WIP version of my short, but then I decided to take it to the next level and put a lot more time and effort into the short. Version 1 was made in about an hour (including editing), while this version was done in around 9 hours. I’m very proud with what I’ve made and I hope you all enjoy it too.

Whilst working on this short, I got the idea to make a whole bunch of shorts based on the Blood Money levels, almost like a “Blood Money movie”. You guys know those “game movie” videos on Youtube? Most of those are just cutscenes from the game with tiny bits of actual gameplay in the middle, but I want our project to be as cinematic as possible. Here’s the fun part: I want to involve you guys in the creation of this “movie”.

HOW IT WORKS:
-One person is assigned to one level. You choose the level you want to do by telling me in the comments.
-Download the Hitman Blood Money cheat enabler (to disable the HUD) and the freecam .
-Make your short
-Upload your short to youtube and submit it on this thread
-When your video is on this thread now you submit your short to this playlist (it’s a public playlist, anyone can add to it)
-If someone backs out on doing their level, the spot becomes available again.

WHAT YOU NEED:
-Hitman Blood Money freecam and cheat enabler mods
-Some basic knowledge of the editing software of your choice
-Creativity!

GUIDELINES:
-Keep twitchy mouse movement to a minimal
-Try and avoid Blood Money’s normal camera unless necessary (e.g, when 47 shoots someone)
-Hitman related music is preferable, though if you think other music fits well you should include it.
-Make sure there are no awkward transitions
-Try your best to control 47 whilst in freecam mode to get a better shot, it can be tricky if you haven’t practiced before recording.
-Tip: You can press “c” to enter the cheats menu and that freezes the game, you can still use the freecam while the game is frozen.
-Tip: The cheats menu allows you to cycle through disguises and teleport to certain locations, this is especially useful after a level restart.
-Tip: It doesn’t matter what resolution or graphics settings your game runs at, everyone is allowed to have a go!
-Tip: To control the speed of the freecam, use the mousewheel.
-Tip: You can disable the pip cam in graphics options to remove those pesky comic-style panels that pop up when an event of some importance has happened.

A Vintage Year - Branco (finished) (Unsure: HHCHunter, his short will be posted as an extra if he ends up finishing it.)

Death on the Mississippi - Kcuts_Titogi (finished)

Till Death Do Us Part - Heisenberg (finished)

A Dance With the Devil - MrJakeyBakey (finished) -Quinn (Unsure: his short will be posted as an extra if he ends up finishing it)

OUR MOVIE SO FAR: 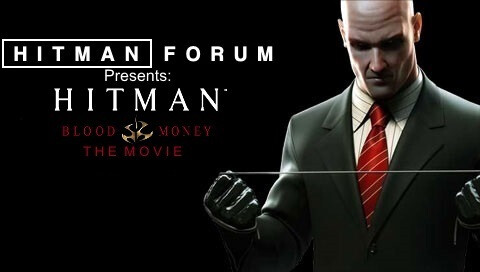 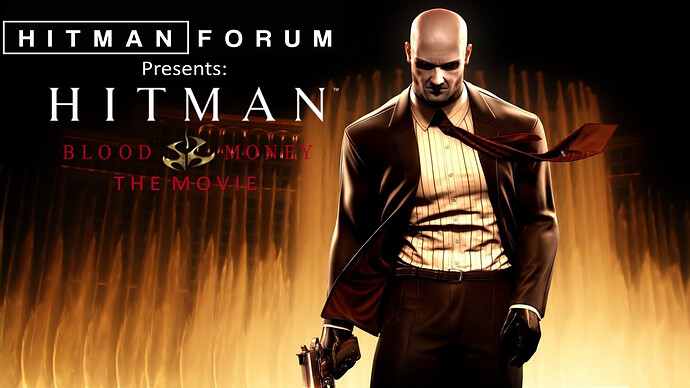 If Blood Money was adapted into a film, would you watch it? - Classic Hitman Games / Hitman: Blood Money - Hitman Forum

That’s regarding a production movie, this is a project Hitmanforum did back in 2015. The old forum goes down in a month, and I wanted to save the old post.