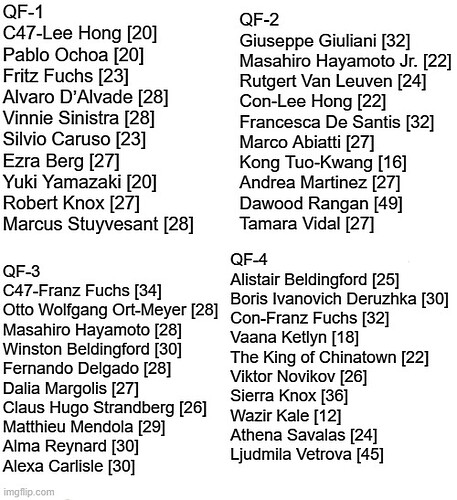 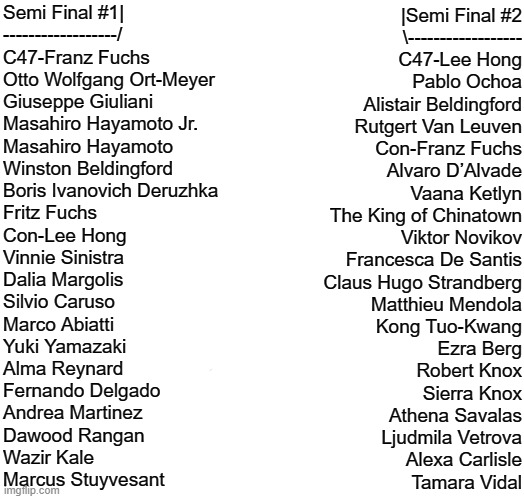 • Players get 1 point to add to the board, and 2 points to subtract
• Points may be split up how you wish.
• No decimalized points allow, so basically no half or quarter points permitted
• You may not + and - the same target in a single day.
• Players may play the game once per day (local time)
• Players are not allowed to “save” missed day postings and post multiple times on a single day. If you miss playing on August 1st, you can not play twice on August 2nd.
• No duplicate accounts are allowed to play
• No account younger than a week is allowed to play
• When a mission reaches 0 points, it is immediately removed from the game
• The game will end when 10 targets are eliminated, and the 10 targets remaining will move on to the quarter-finals.
96 qualifiers got split in 4-24 quarter finals, then 10 of each qualified with a total of 40 targets. Two 20 semi-finals, and a 20 final at the end. “Wow, such a great person eydontactdumb is!”

Let’s take heed of eydontactdumb’s kind advice and act wisely. Let me show you how to accomplish this:

Repeat at your leisure and enjoy the good wholesome fun of being on the winning side.

“Wow, such a great person eydontactdumb is!”

Following the unfortunate demise of the only worthy winner, Silvio, my only interest is to get an epic Franz vs Franz duel in the finals.

the unfortunate demise of the only worthy winner, Silvio

I love this guy

an epic Franz vs Franz duel in the finals

I don’t know if I really want to see it: 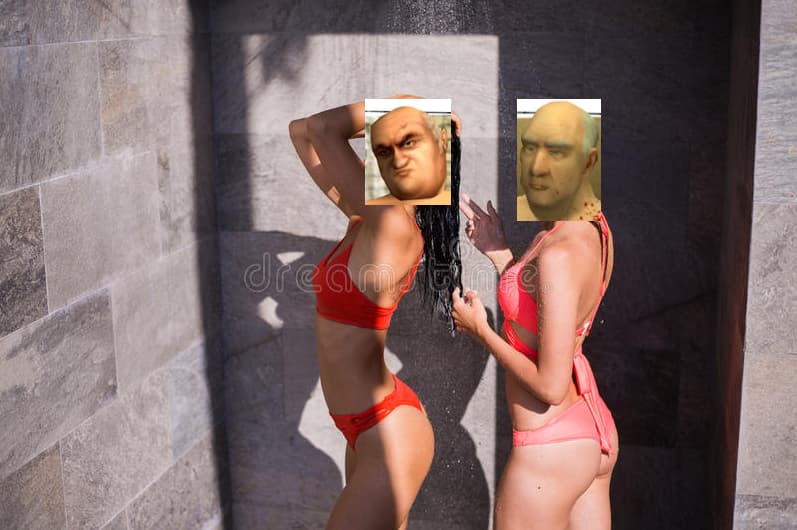 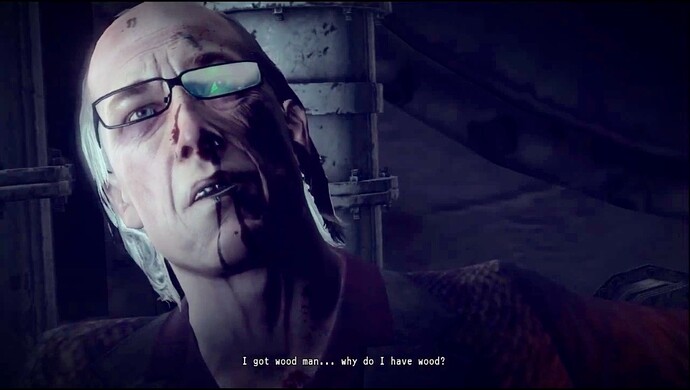 an epic Franz vs Franz duel in the finals

I don’t know if I really want to see it

I don’t really have a horse in that race but as long as Ljudmila joins them in the top 20, I guess I don’t really mind. It might be kind of interesting to see which Franz gets more people’s upvotes when they can only give 1 at a time

Very destructive behavior amidst all this merriment.