Hi.
I’ve read that Hitman Trilogy will be available today on Xbox game Pass Ultimate.
I can’ t find it.
Anyone knows the release time in Europe ?
Does the trilogy also includes dlc maps (Bank, Haven Island …) ? 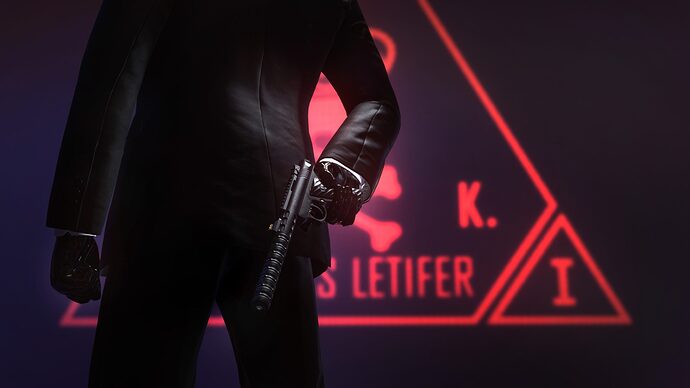 HITMAN 3 Year 2 starts with the release of the Year 2 Patch! This update will prepare the game for new content and bring bug fixes.

Installed the Trilogy on my PC with Game Pass and was going to enjoy playing some H3…
But nope, can’t transfer my progress from H2, only works from Steam to Steam or Epic…

Unfortunately the PC with Game Pass is using the Xbox servers, most likely due to Game Pass tending to use the Xbox Play Anywhere feature. When I started it, it automatically imported my H3 save from my Xbox, and is using the Xbox H3 server for contracts, leaderboards, rewards, etc. 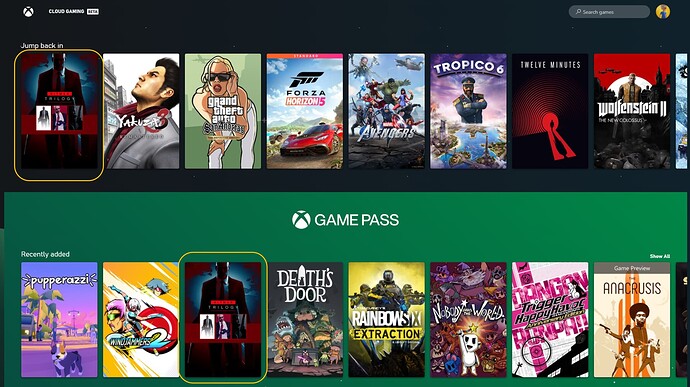 Does this mean xbox players will share leaderboards with mouse/kb PC Game Pass players? Or do they go into PC LB?

Xbox leaderboards are players from both Xbox consoles and MS PC players (Game Pass and the Windows Store). Both versions require your Xbox gamer tag / MS account. Does not differentiate between controller input.

PC players (Epic/Steam) are a different leaderboard, not sure if they are separated by platform but I doubt it.