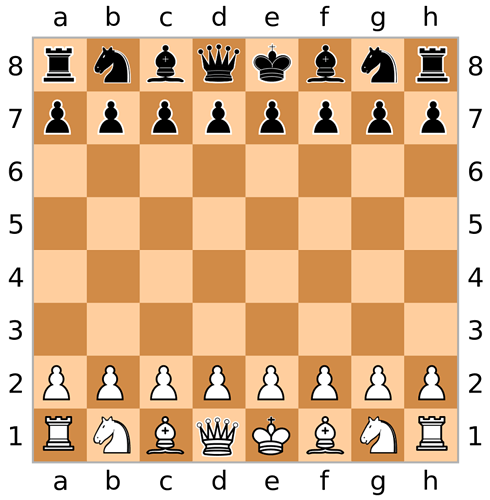 EDIT: Been preoccupied playing Assassin’s Creed and Mortal Kombat on the Series X but I still didn’t want to let this thread go. Although there are official Chess sites to play on, I still find it fun playing it here on HMF. Maybe we can bring back HMF playing Monopoly sometime. Decided not to load the entire thread but I did bring over the scoreboard.

I remember a while ago there was a thread where we talked about the game of Chess, but never really played with each other, at least not here. I was reluctant at first with this because the idea seems like…too much busy work for a lack of a better term but you guys be the judges – Not sure how many Chess players are still here but if you own a board, post a picture of it, then move one of the pieces as if you’re playing with someone. You can also use a online chess game download to post from, which everyone here finds easier to do. The one I use is a Chessman Windows app but others use their own. EDIT: Updated to Chess Lv. 100.

Next another member will post their own board, setting it up just like the previous person’s board including whatever piece they moved, and respond with your own move. Then the previous member will do the same and it’ll just go back and forth trading pics until someone wins by checkmate, the game reaches a draw, or someone concedes defeat.

This way the whole forum can watch and spectate and it gives people a chance to show-off and use their boards. And while there’s only two players to one game, another pair can get their own started. Just post your own board and wait for a response, or Tag someone in particular you’d like to play against. So does this make sense? Sound like fun?

@Nazareth You up for a game?

Sure, I got some time. Black or White? 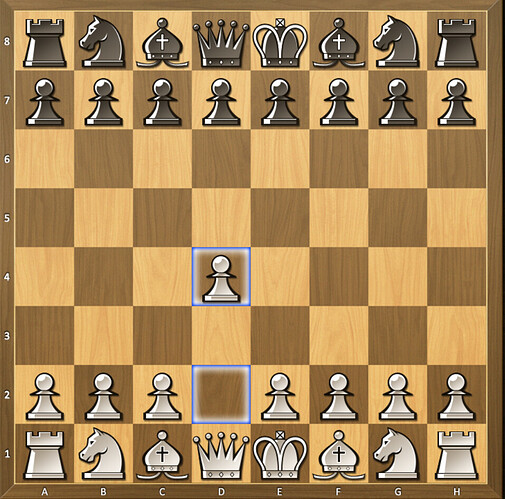 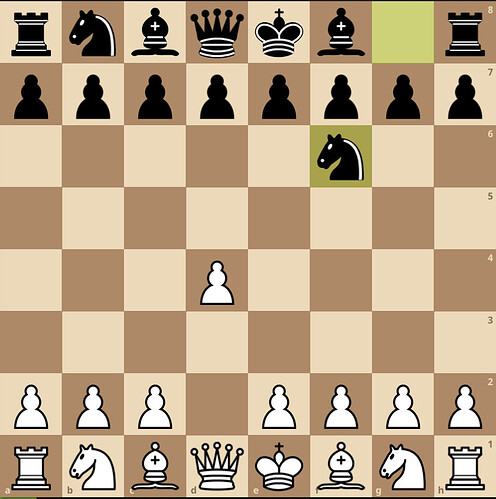 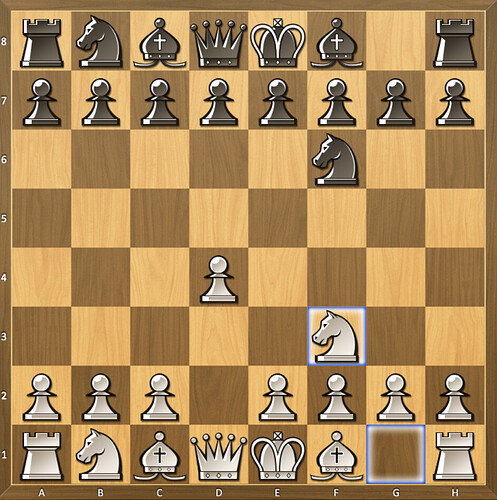 Maybe we can bring back HMF playing Monopoly sometime.

I might start a new game of that sometime in January when things quiet down. 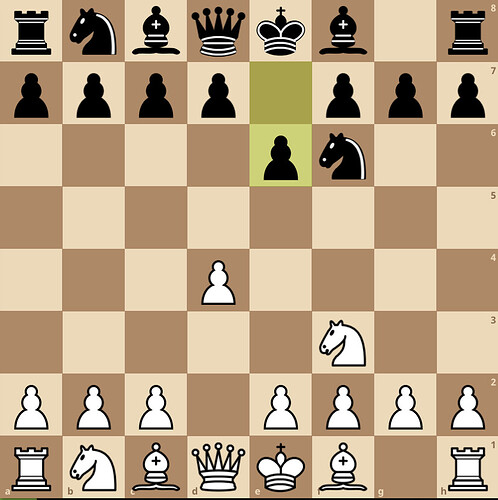 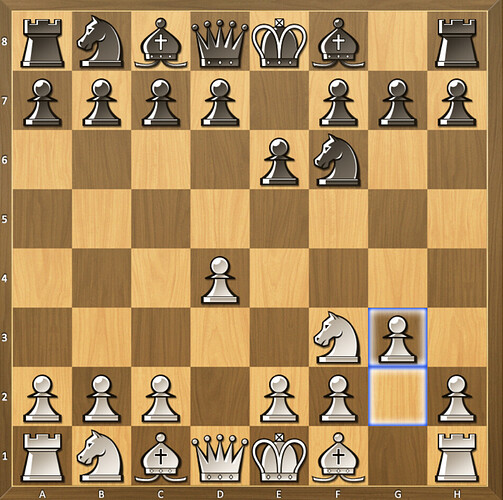 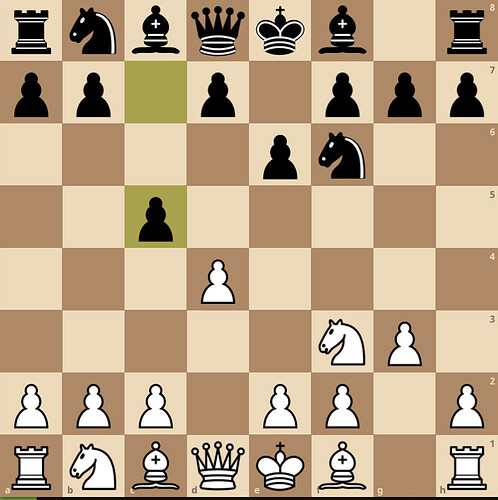 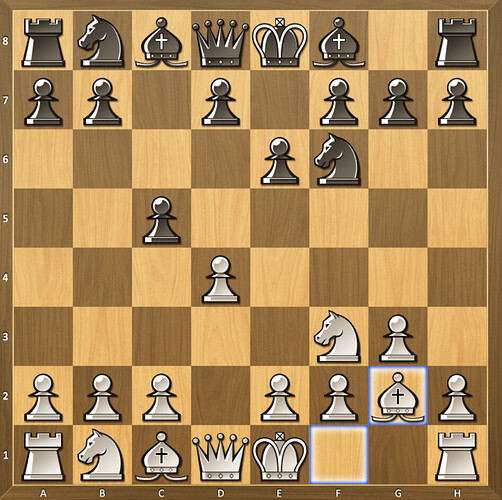 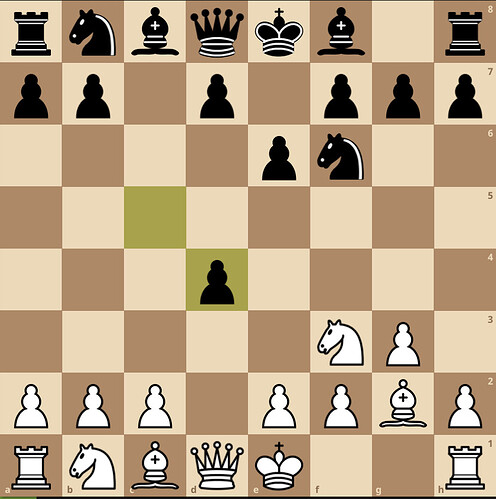 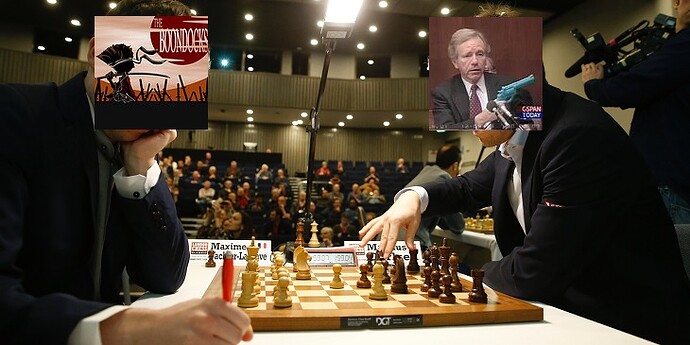 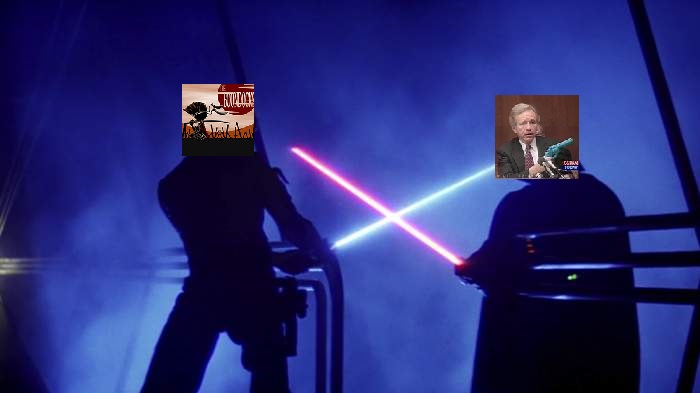 Maxed out my post limit and had to wait 11 hours. Kind of annoying but a good idea to keep newbies from running rampant. 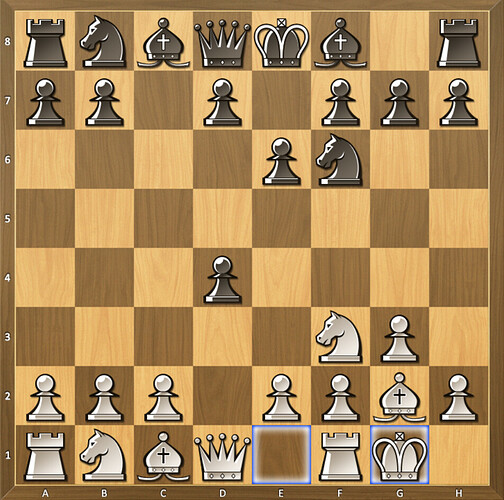 @Silvereyes Why I gotta be the guy who gets his hand cut off. 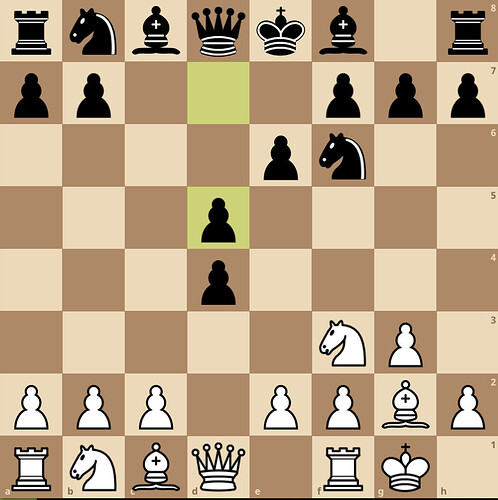 Seems so with the new forum. Might’ve been 10 post or so before the waiting period started. 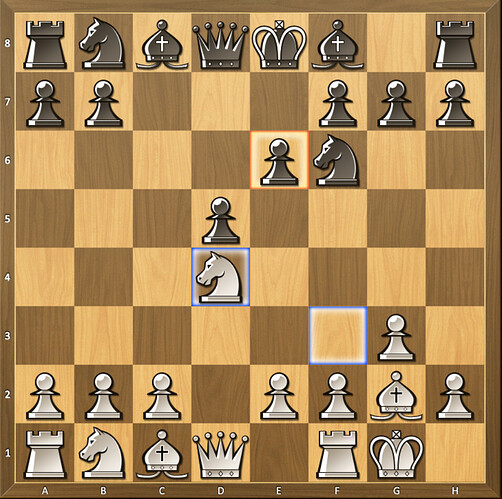 Seems so with the new forum. Might’ve been 10 post or so before the waiting period started.

It’s because everyone is trust level 1: Basic. Level 2 is Member, which is what everyone was at least on the old forum. Level 3 is Regular which gives you the Lounge, Level 4 is Leader which is for the mods, and I guess Level 5 is for the forum owner. 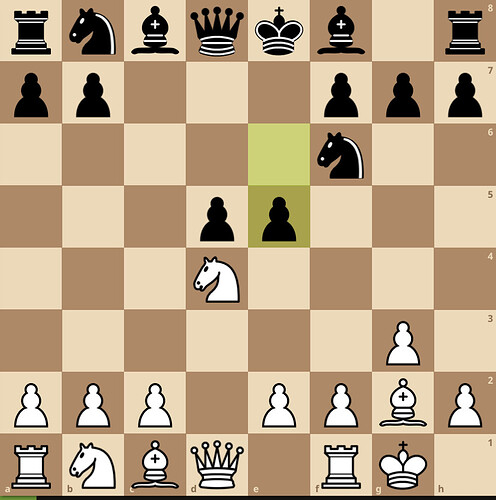 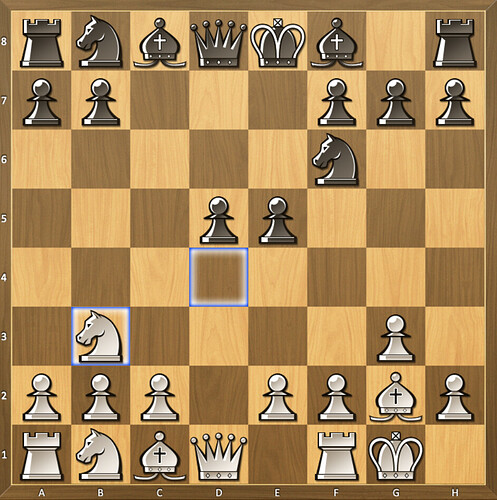