This is the result from listening to too much Hip-hop and watching Wu Tang: An American Saga.
Yeah, I know this thread was on the decline before, but that happens with almost every forum game where it needs a break. Hopefully the break’s over an folks might want to get back in the ring. If not, then the thread can naturally die out by the way side. 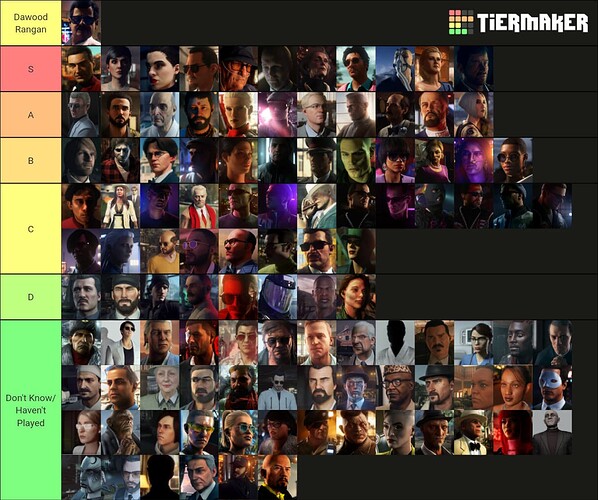 Plenty of targets to go around and not limited to just this list but from any Hitman game. You can pick one you would like to rap as and maybe one to rap against or someone can make a match request. FOR EXAMPLE: 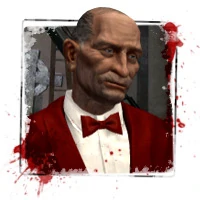 That’s just an example of two targets you may like to see battle it out, with two HMF members assuming the character roles. The mix can be any targets from any Hitman game. We can have two to three different battles at a time and you can do 1 round each or 2 if you like. Naturally, I’m ready to battle and willing to start first but I’m in need of an opponent. Is there a certain match up anyone would like to see? Or do you want Blake and Lorne to be first? Either way is fine with me. Now grab your Mics!

Yo where the fuck are my bois Arkadij & Ivan?

I might me impersonating a rapper but have zero talent myself. But I can still enjoy your guys’ rap!

i dunno why i dropped off from this. my mic is ready.

Happy to have you back! So any particular match up you want to do? Or want to to pick from Lorne and Blake?

someone kick this thing off!

I’m no good and have never rapped but it could be fun to try, I’m down

Alright, I’ll be back in a few hours with my verse.

I’m no good and have never rapped but it could be fun to try, I’m down

Welcome aboard! You can pick a target you’d like rap as or choose two targets to match up.

Cool. If nobody else wants to step in, I’ll take you on after Screaming_Meat.

@Fritz_Fuchs we back at it again.

I want to get in on this, but I’m not entirely sure I’m following how it’s supposed to work, in regards to turns, so I’ll wait and watch first. Hope this is good!

Yeah, I went to the search button and typed in “list of all targets” and found yours, so thanks.

Still working on my verse but hopefully I’ll have it done soon.

Alright @Screaming_Meat, I might be a bit rusty but I’m ready to start as Lorne de Havilland.

“Well, well, well, the failed arms manufacturer, crumb snatcher, turned child capturer, trying to increase your reach like a leech to breach the Agency has left you with a vacancy because you’re a mere pagan, see? Now Dexter industries are in-the-streets under crushing defeat. You’re already beat but I’ll show a feat a toss you my dog’s treats.”

“I’m the new Hugh Hefner, magazine Popqurn millionaire, drowning in more pussy then any man can bare, so you and I can never be compared, obviously I have the bigger pair, just ask Margaret or Layla if you dare. She’s in next month’s issue: Landside into Stockton’s Lair, Bare Ass In The Air!”

“While you collapse your own region beyond all reason like it’s in season just to get a teen, I synapse in cohesion with a legion of queens who bring me all the green, being barely seen while you’re all over Chicago like a crack fiend.”

“You wrote a book titled ‘Your Shit Don’t Have To Stink!’ What a waste of ink, talk about a festival of losing brain cells in a blink while your testicles begin to shirk. Now I retire with my girls for a drink and leave you to at least try and actually think.” 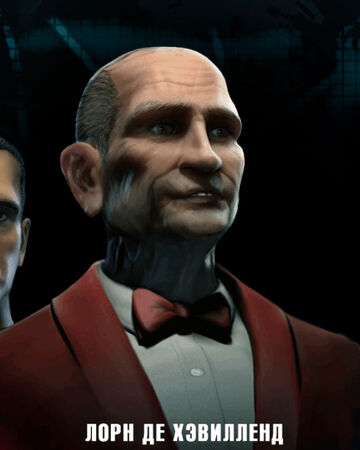 that’s beautiful work. i’ll be back to you asap

so i guess this is why i dropped out @Nazareth - it takes so long for me to come up with stuff and the results are… mixed, at best

“Hey there, fuckface!
You sure you’re
even in the right place?
The way you set the pace
of our nuclear rap race
makes me wonder how you got to second base in the first place.”

“oh wow oh wow, boy.
I get a laugh
watching you play playboy.
Don’t you know
That I’m The Ultimate Fuckboi?
The realest McCoy?
A doggy treat to me is treating doggy like a sex toy!”

“You’re a hairless chimp
dressed up in pimp clothing,
no wonder you prefer to have
others do the posing
for the cameras;
A voyeur with delusions of grandeur,
I’ll slam ya right down to the bottom of a canyon,
Though don’t think of me as just a simple rap-scallion,
There’s far more to me than just a hat and medallion,
So don’t be sad when you’re falling down yon,
Cos you’ll be followed by your fucked up doggy companion.” 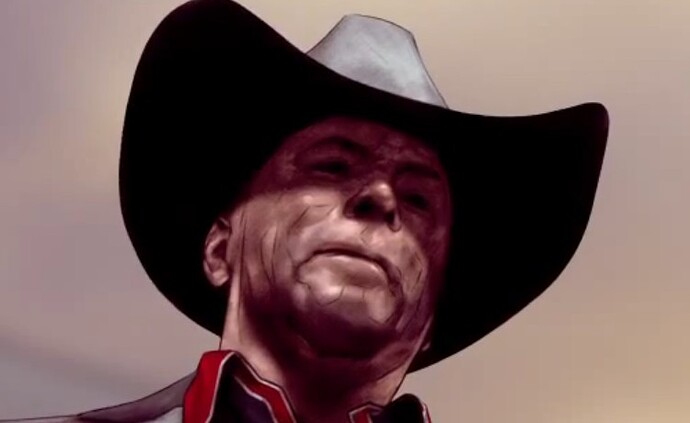 i strongly doubt blake would use the word ‘yon’ or wear a medallion, but whatcha gonna do?

Slick and funny my man, definitely feels like Dexter. I’d say you haven’t missed a beat.

And I know what you mean about taking so long to come up with stuff. Thought I have mine ready in a hour or two and end up taking most of the day. Still fun to do though.

So… want to go round 2 or set up the poll? Either way is cool with me.

cheers, man. i ain’t got another for dex in me, so a poll and a fresh line up would be cool.

Okay folks, vote for who you think is the winner is! 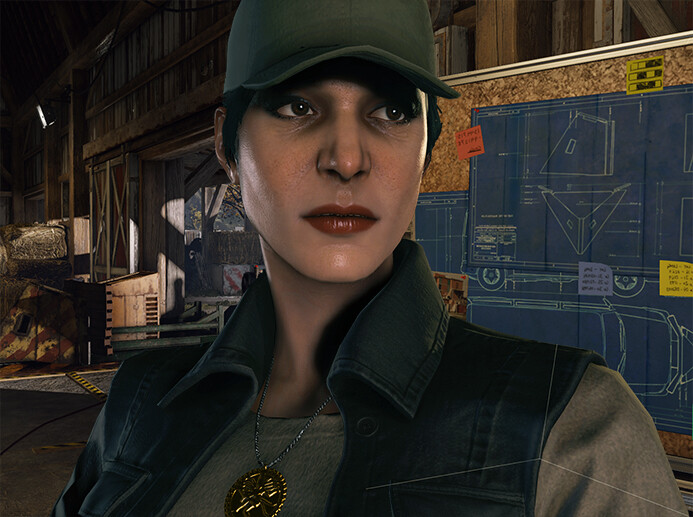 I don’t mind going first, but It’ll be awhile since I’m at work. Hope you take the time and prepare yourself.