One thing I’d still love to see is a “hostile outfit start” added to every level.
Quite a few of the current levels already have somewhat of a hostile outfit. I’m talking Paris’ vampire magician, Sapienza’s plague doctor and Hokkaido’s ninja and biker, to give some examples. Some other special outfits aren’t exactly hostile, but could be given the same treatment for this particular challenge mode, like Miami’s pale rider and Whittleton Creek’s Arkian robes.

What I’d like to see is a starting point utilizing those outfits, with two separate achievements. One for completing the entire mission without changing outfits, another for doing that while getting SA. And as long as you don’t change out of them, they’re hostile everywhere. When you do change disguises, the challenge ends and the disguise works as usual again.

Maybe they could create a new disguise for those areas that don’t already have a hostile outfit. Something thematic, like a pirate for Haven Island, a “true” Himmapan horror for Bangkok and a bunny gimp for Berlin. The madder, the better.

I don’t care about rewards. There don’t have to be any. I just want to see this mode.

edit I did not see the separate thread. Edited the post to make it look like I know what I’m doing and the post was here all along. Thanks again, @Kevin_Rudd for pointing me in the right direction.

Well, any outfit can put you in a (somewhat) “hostile” situation when you’re openly carrying an illegal item.

Here’s an example… Bringing the Masamune in a briefcase, then take it out as soon as the mission starts (or after you stop blending in). 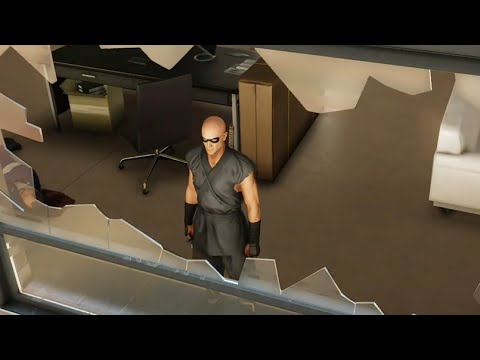 Of course, but it’s not really the same, is it? It’s the closest thing we can get for the time being, but a specific set of hostile disguise challenges would both make it official and give the developers room to let their imagination run wild with the most insane disguises that wouldn’t normally work in a more serious playthrough.

I like such things too. I wish starting locations would follow a certain paradigm to offer playtroughs and contracts interesting choices.