How would other Agents fare in WOA missions?

In Berlin, we are introduced to many other ICA agents, and a recurrent theme in the WOA trilogy has been the inclusion of other, rival assassins (the Maelstrom, Corvo Black, the bloke in Dubai etc.)

So, just for a bit of fun, how do we think these assassins might have done if given 47’s missions? Agent Montgomery shows a bit of flair for 47’s trick of luring targets to meetings, so I can imagine him pulling off the kills on Dalia that involve dressing as Helmut Kruger or the Sheikh. It’s a funny thought, however!

Montgomery would probably have a gun in his pocket and straight up hold fashion-guy hostage, dude’s brain isn’t capable of calculating beyond step 1, which is violence.

Agent Tremaine would get shot by all the guards rushing to his snipers nest. He wouldn’t last five minutes in any of the maps, even if he’s lucky enough to get a shot in. 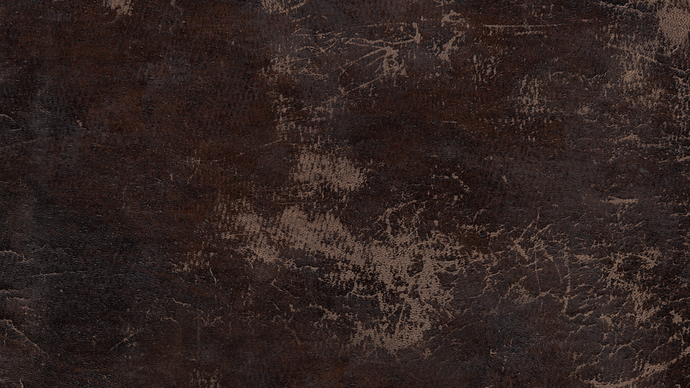 Overachievers is an expanded universe story written by HITMAN's Lead Writer. It focuses on the events of a Christmas party for a social media company.

The Overachievers is a hitman story written by lead writer Michael Vogt and it’s literally about what happens when other agents try to copy/match 47’s style.

The agent in the story tries to pull of an elaborate explosive kill. But he ends up killing thirty people and breaking his own neck

So it’s safe to say other ICA agents wouldn’t handle the missions as well (or as stylishly) as 47. I’m sure they have talent just not as much as our own boy

Tremaine would be absoluyely flummoxed by Soders in Hokkaido, for sure. He could shoot Yamazaki, but then…

The Vulture: Not getting anything done, since he would just quit when someone wants to frisk him.

Agent Chamberlin: Would be a Master Assasin in Santa Fortuna since he literally looks like half of it’s population, therefore he could blend in easily.

Corvo Black: Would suck at everything, looking at the fact that he pleads for his Life when being held on Gunpoint, while also acting tough all the other time.

Agent Green & Agent Rhodes: Would make themself a Target by literally leaning on easy to fall off or easy to dispose edges.

I can’t add anything to Agent Tremaine. @Franz described it pitch perfect.

Agent Banner will just do nothing. He’s perfect at this

thank you so much i feel special