If you got to choose, what place or time would you like to live?

I had a conversation with my friend about the news of the latest Ferrari hybrid model today. The discussion then leaded to the future of us humanity running out of fuel and even having spaceships or flying vehicles to transport, which makes me glad I was born in the right age! 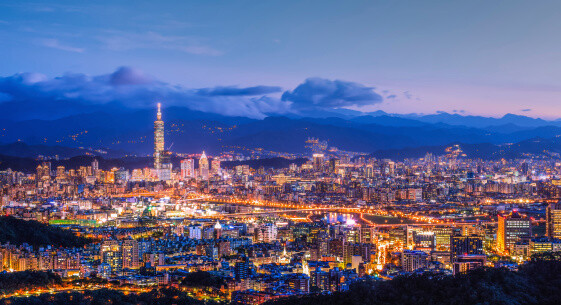 I like what we have today. You know, food, music, technology, the Internet, etc. The world is not perfect, though, as always. But I am just glad to live in 21st century, especially with cars! We are at the pinnacle of motor engine history, with so many great inventions and beautiful designs.

But that’s just my opinion. What kind of world would you like to live if you could choose? Maybe you would like to live as a cowboy and duel with another in the wild west?

Or perhaps being on another planet as a resident and making contacts with aliens?

Or becoming a knight and slaying dragons with your bright sword?

Of course we don’t get to choose, that’s where video games come in, which could bring us some immersion, right? Let’s discuss and have your imagination gone wild!

The 80s. It must have been awesome to live in a time where fashion was so uncomplicated, the music was fun, the movies were cool and you had that constant fear of an atomic war hanging above everything like the sword of Damocles. Nice!

Honestly, I don’t know. On one hand, it would be cool to visit some really ancient time periods just to see what it was really like, but on the other hand the past was the worst, what with the disease, wars, general lack of plumbing. Visiting the future would also be super neat, but I wouldn’t be able to acclimate to it because culture/language etc might be significantly different, and I’d have no knowledge of it to fall back on.

So I don’t know. I rather be able to travel around space time and dimensions safely, so I could just watch things. Like a creep.

The Nineties, for sure.

I would like to live in Orlando and have my house be 15 minutes away from Disney World so I can go there every day after work.

Are we going to this time period and straying there? If so I’lo be with @Mini in the 80s. the music being the main reason. I’d love to go party at limelight and studio 54.

If I’d have to age out of the period though then I’ll just stay where I am. No need to relive the 90s till now when I can experience more generations forward by staying here now.

If I could just go visit for a week I’d try a few different ones. Why not? I’d love to meet Doc Holiday.

Washington DC in the 20 years immediately after the civil war, when there were no security cameras and forensic investigations were practically non-existent, so I could then pull an Assassin’s Creed and kill off every lawmaker and political figure that pushed policies of states rights, isolationism, Jim Crow, and every other thing that has led to modern America being what it is now due to the cowardly white assholes of the Republican Party and anyone else considered to be on the Right. And it’d be easier to avoid being caught.

This community flag system is bs. So i’m not even allowed to exercise political freedom in a mature manner? Jesus christ this whole left wing brainwashing has gone bad. HMF sure ain’t what it used to be in early 2010s no mo. Guy tells me to fuck off after expressing my political beliefs and gets no penalties for it. I get my whole hard-effort post deleted for expressing my respect for traditional values and ideologies.

This is not a place for political beliefs, and this forum is privately owned, not a government entity; you have no rights here except what the owners say you do. Yeah, I expressed an opinion based in political beliefs prior to yours, but I kept it short, I kept it on point to what this thread was asking, and did not use it as an outlet for culture war propaganda. You wasting posts for your bullshit full of grievances is expressly forbidden in the rules. Deal with it.

I get my whole hard-effort post deleted for expressing my respect for traditional values and ideologies.

You get it deleted for being unable to post your opinion without insulting groups of people.