Hi folks! I hope there is no issues with putting this here, but I thought some of the users in this forum might be interested in joining us regulars in a game of “Where’s Wally Waldo Baldo?” that is taking place over on Reddit.

The idea is to find Agent 47 (and 46 other things) hidden within a massive high-res aerial capture of Paris.

I’m not the original poster on Reddit (they aren’t on HMF), but there has been one a month for the past 4 months (Sapienza, Miami & Marrakesh) so there should be more to come. I believe the idea is to do one for every main mission level in the WOA series.

This is the link to the Gigapan image, which is the full-resolution image. I’ve also listed the “targets” below but some of them are a bit cryptic. On the post itself there is only 6 targets that haven’t been found, as well as Agent 47 who is still MIA. You’d have to actually post a target on Reddit to take part in the competition (and get the current answers), but it’s still a fun little thing to do. 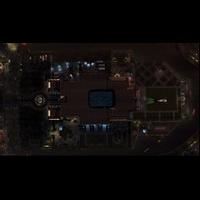 Can you find Agent 47 (and 46 other targets) hidden in this massive aerial photo of Paris?

Quite fun, I found 7 dead people- are those the targets?
And I can’t find Baldo anywhere!

Hey everyone. We have a new puzzle up, with a new 10-gigapixel aerial photo of Santa Fortuna and new targets to find: 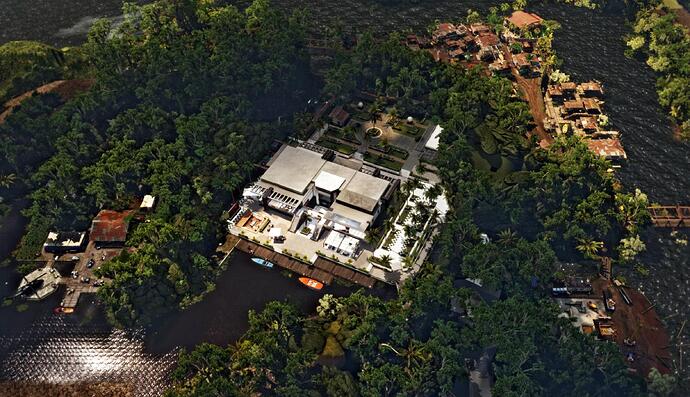 New puzzle up today. This one in Hokkaido, in honor of the Olympics. 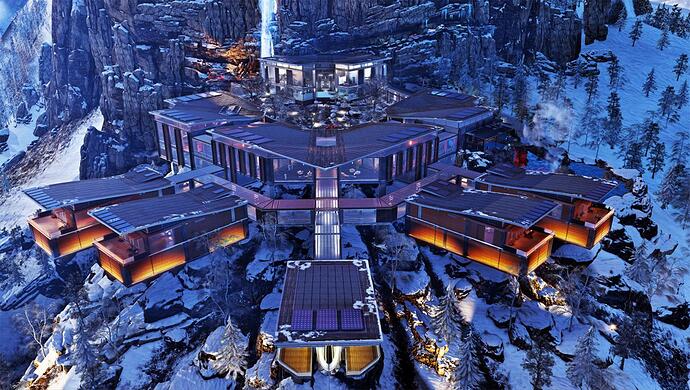 New round starts today! 47 has traveled to the very dense Mumbai level. 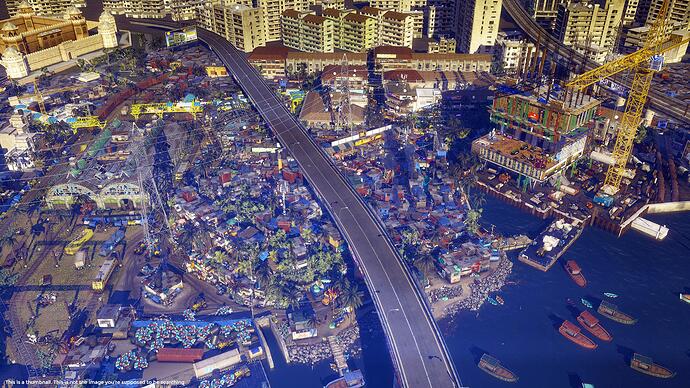