IO Interactive is developing a few future games (as far as announced) with one of them being called as “Project 007” for now and the other one as “Unannounced Project”. But the “unannounced” one needs to develop before being announced right? Lurking in IO’s hiring page (for this game) there were a few things worth mentioning:

Remember that nothing below is official, and everything is collected from this specific project’s hiring pages

It probably is a multiplayer game.

or at least supports it.

be responsible for delivering a multiplayer title on all platforms

You have a deep understanding of the production process and working with technical and creative talent in a AAA production.

Define and communicate the gameplay vision within the overall game vision of our multiplayer title.

Thorough experience working on at least one multiplayer, AAA title

You have at least 5 years of professional gameplay programming experience, on a AAA title, preferably multiplayer.

The quotes below are from “Multiplayer Network Programmer” hiring pages.

Imagine yourself as a core part of our future, brand-new, multiplayer venture.

Imagine yourself leading the best multiplayer team, for our brand-new, multiplayer venture.

You will get to extend the technology of our in-house Glacier engine with multiplayer capabilities. That means helping design and implement the network/multiplayer software stack for the engine, and for any in-house games that need to support multiplayer.

You are an engine, software or multiplayer/network programmer who helped ship at least one AAA multiplayer game.

You are well-versed in anything multiplayer-related tech:

you will help mentor and inspire other members of the team to achieve high-level AAA multiplayer functionality.

We would love it if you had

In short, your main responsibility will be to program features in areas such as 3Cs (character, camera, controls), combat, game mechanics, environment scripting and markup.

Executive producer probably gets to fly a golden helicopter!

Working closely with the CEO.

I recall reading some career listings awhile ago - dunno if they’re still up. They mentioned needing someone who can design wacky, “fantastical worlds”

This really makes me lean towards believing the whole “dragon game” thing, and there is no doubt about multiplayer with all those job listings open that explicitly state it will be.

It’s down. The exact quote was :

An artist who can create the visual drama of fantastical worlds, within the framework of reality. 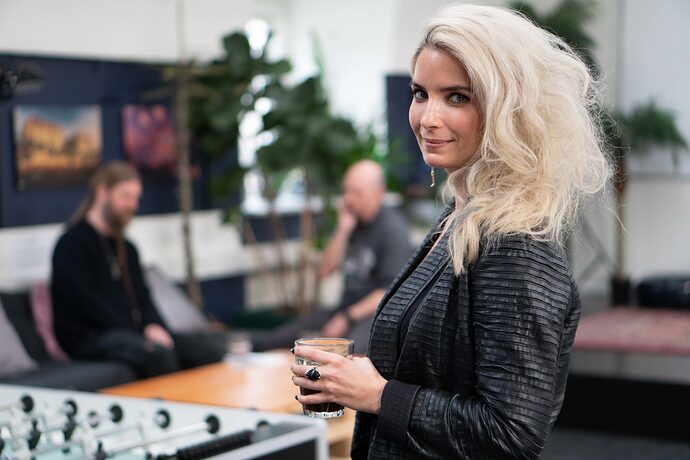 IO Interactive is looking for a Senior Animator to join our team in Malmö to be part of pushing us to the highest level in the game development industry.

Well that is disappointing.

Is the unannounced project going to be Xbox exclusive? Or not enough info yet?

Only rumors. The unannounced project will be under a Xbox Game Studios Publishing partnering according to Eurogamer and WindowsCentral.

That’s according to a report by Windows Central, which states this is one of several projects Microsoft is working on with external developers to be released under the Xbox Game Studios publishing banner.

Eurogamer sources have also heard word of this new project within IO Interactive, which is described as being AAA in scope though still very early in development, and years away. It’s currently planned to feature a large medieval-esque world and, yes, winged beasts of the dragon variety. 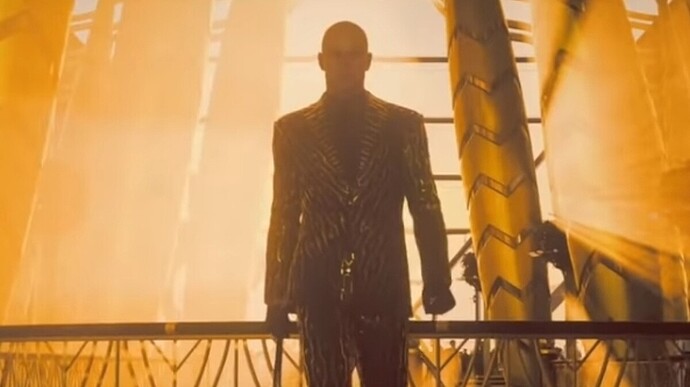 This is not excluded according to what the CEO said at the same time of these rumors (april).

This is something that’s in motion, and it’s very likely that IO will be publishing not only our own games, but other people’s games in the future, as well," Abrak said. “It was just a handful of years ago where this was unthinkable, where it was more just a few big publishers. Things are changing. That still works. I think the big publishers have a role to play going forward. I’ll be open and say it’s very likely IO will have one of our games published by someone else. That’s very possible.” 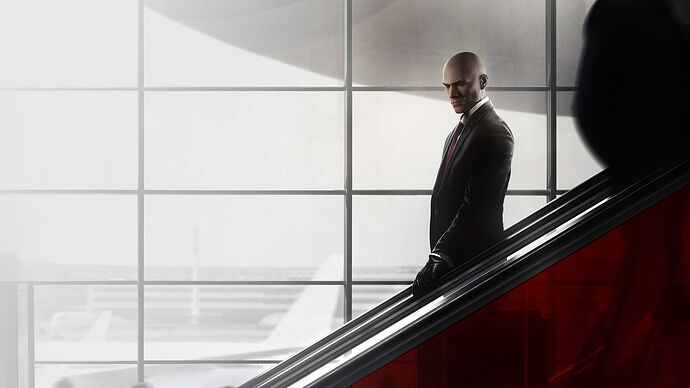 But things change all the time, so these are just rumors.

Thank you for that clarification